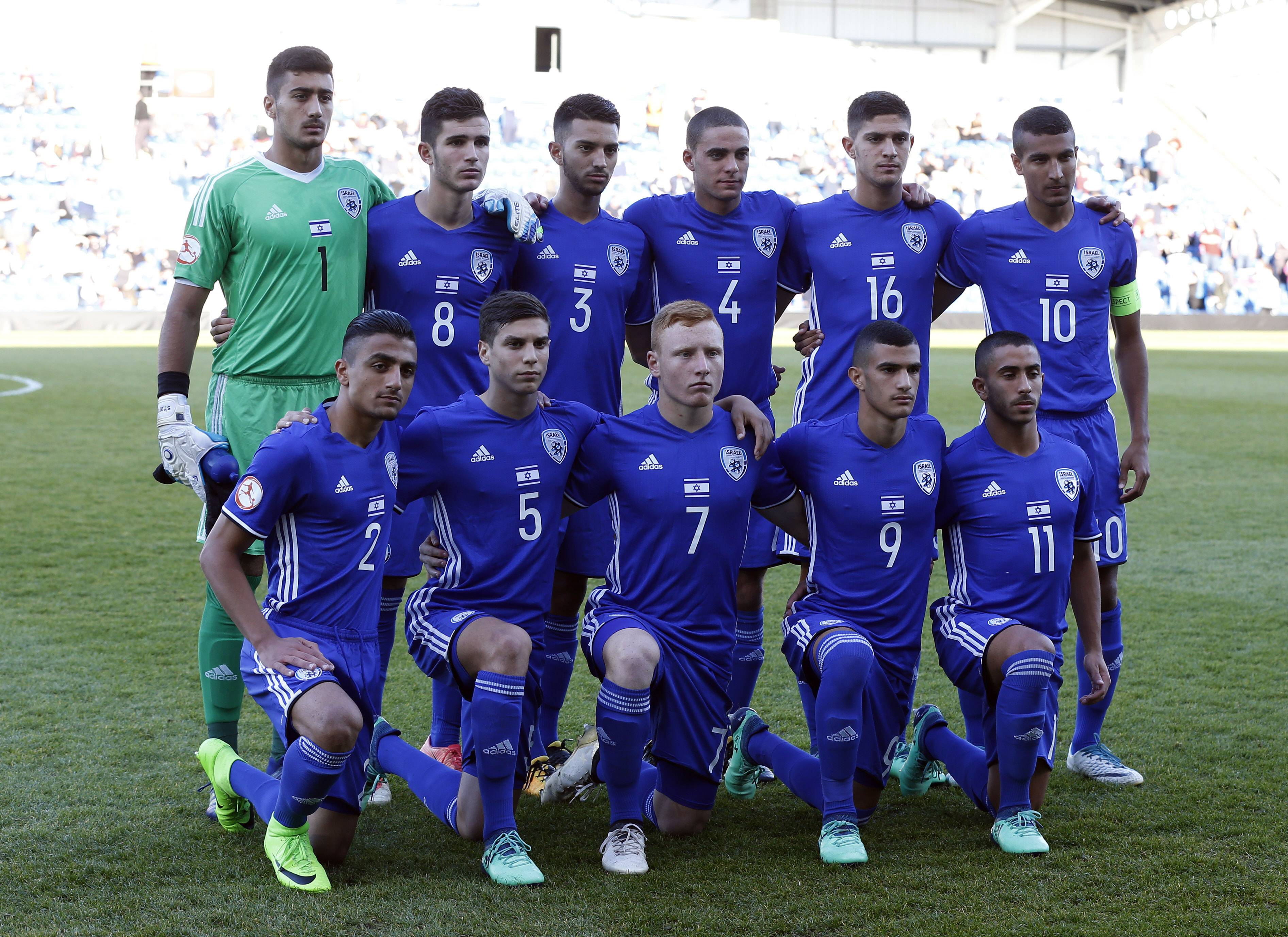 Celtic have joined the race for Maccabi Petah Tikva winger Liel Abada, according to The Scottish Sun.

The teenager is expected to cost suitors around £3.5 million and is set to leave the Israeli Premier League side imminently.

Celtic manager Ange Postecoglou has admitted he wants a winger this summer, and the Hoops appear ready to move for Abada.

Having been given the go-ahead to leave the club, the 19-year-old has left his country to hold talks with interested parties, with Israeli agent Dudu Dahan given the mandate by Petah Tikva to secure a transfer for him.

Dahan is well-known by Celtic having represented the likes of Nir Bitton, Efe Ambrose, Beram Kayal and Ismaila Soro in securing moves to Parkhead.

Despite his tender age, Abada boasts of a lot of experience having featured in over 70 senior games and is already a full-time Israeli international.

The attacker ended last season with 12 goals and was close to a move to Dinamo Kiev in January before it fell through.

He could now be moving to Celtic, but the likes of Olympiacos and clubs from Belgium and France are also keeping tabs on him.

Hoops boss Postecoglou knows he needs to strengthen his squad to have a chance of challenging Rangers next season, and Abada could be a fine addition.

Although he prefers playing on the right, the youngster can also play on the other wing and as a striker, and Celtic could do with such versatility.

Their attack is in bad need of fresh legs after last season’s woeful campaign, and a move for a talented winger in the mould of the Israeli could help rejuvenate the team.