Axel Tuanzebe has already made up his mind about his long-term Manchester United future beyond his loan spell with Aston Villa, according to a report.

Tuanzebe came through the United youth ranks, but his best chances of first-team football have come across three separate loans with Villa. After joining them for a portion of the 2017-18 season, he helped them win promotion from the Championship the year after. And this summer he returned to Villa Park on temporary terms.

The defender has shown some promise for United, but knew he was unlikely to get regular gametime at Old Trafford. After the summer signing of Raphael Varane, the situation only became tougher for him. Therefore, he opted to continue his career back in the West Midlands.

But his parent club will keep track of how the 23-year-old progresses during his loan spell. They have him under contract until 2023, so by the end of his current tenure with Villa, it will be a critical juncture for his future.

A report from The Sun claims Tuanzebe already has his own ideas of where he will be playing beyond 2022. Despite only being back at Villa one month so far, he is reportedly eyeing a longer stay.

According to the newspaper, Tuanzebe is appreciative of the reception he has received since his return to Villa, where he has played four times already this season. Thanks also to that gametime, should it continue, he would welcome a permanent transfer. 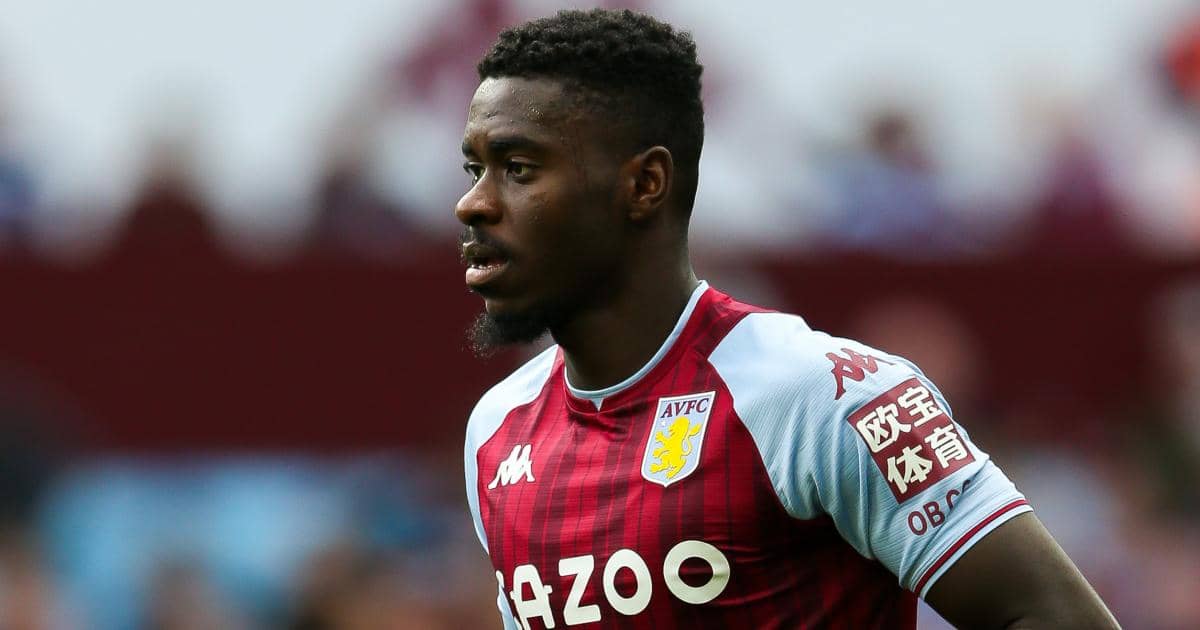 Of course, the DR Congo-born former England youth international is not guaranteed to start week in, week out. Villa’s original idea when bringing him back was for him to keep Tyrone Mings and Ezri Konsa on their toes as a reliable backup.

But he has quickly proven his worth again and will be keen to keep his own starting shirt.

Should all go to plan, he may be hoping to wear the claret and blue colours for years to come.

Nearly five years after his United debut, perhaps the time has come for him to settle down elsewhere. In that case, Villa would make the most sense should he continue to enjoy his current spell there.

Meanwhile, another of United’s players who has a contract running out in 2023 has been linked with an exit for next summer.

David De Gea is reportedly on the radar of Juventus, who are looking for an alternative to Wojciech Szczesny. 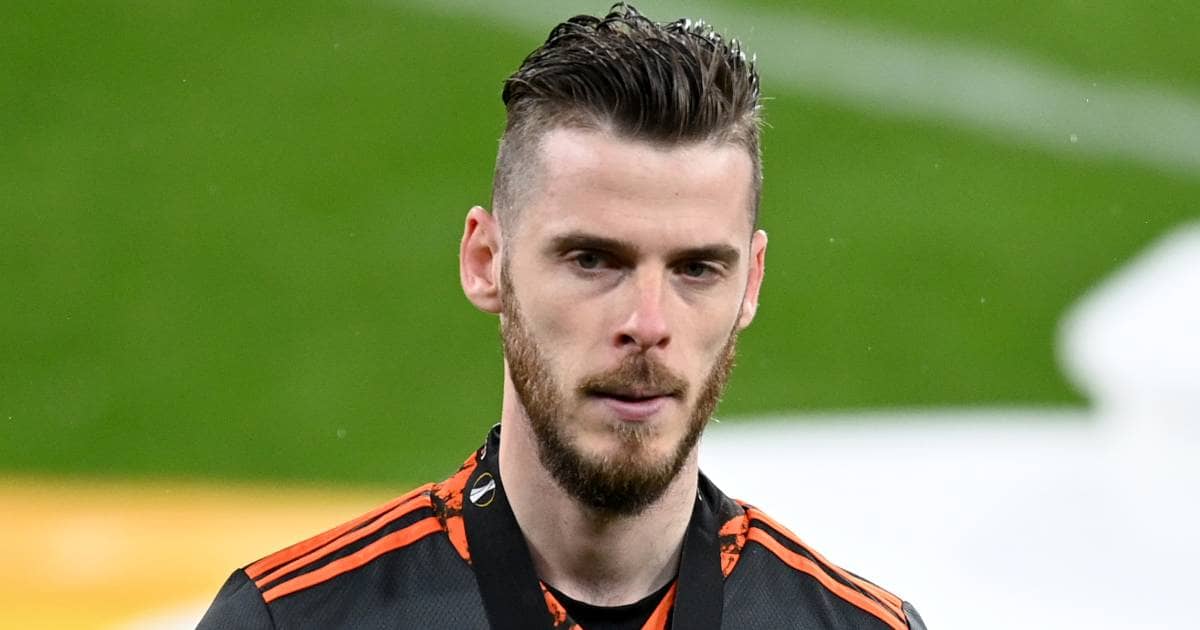 De Gea has started the season as United’s undisputed No.1 after losing his place last term.

A run of poor form saw England keeper Dean Henderson take over from De Gea towards the end of last season. And it looked as though Henderson’s time was coming and that he would start as Ole Gunnar Solskjaer’s No.1 this term.

Henderson though contracted Covid-19 and missed Euro 2020 and has struggled with the after-effects.

That has meant that 30-year-old De Gea has been the man in favour and he has delivered some good performances.

United have only kept just one clean sheet in their four games so far, but De Gea has not been at fault for any of three goals conceded. And he has shown more of a willingness to come off his line and sweep up behind his defenders.

According to European reports, though, De Gea is in Juve’s thinking for in a year’s time, in a deal that could cost €15m.

The Italian side would also consider Keylor Navas of PSG, but De Gea is also one they are looking at and United may have a decision to make about one of their longest servants.