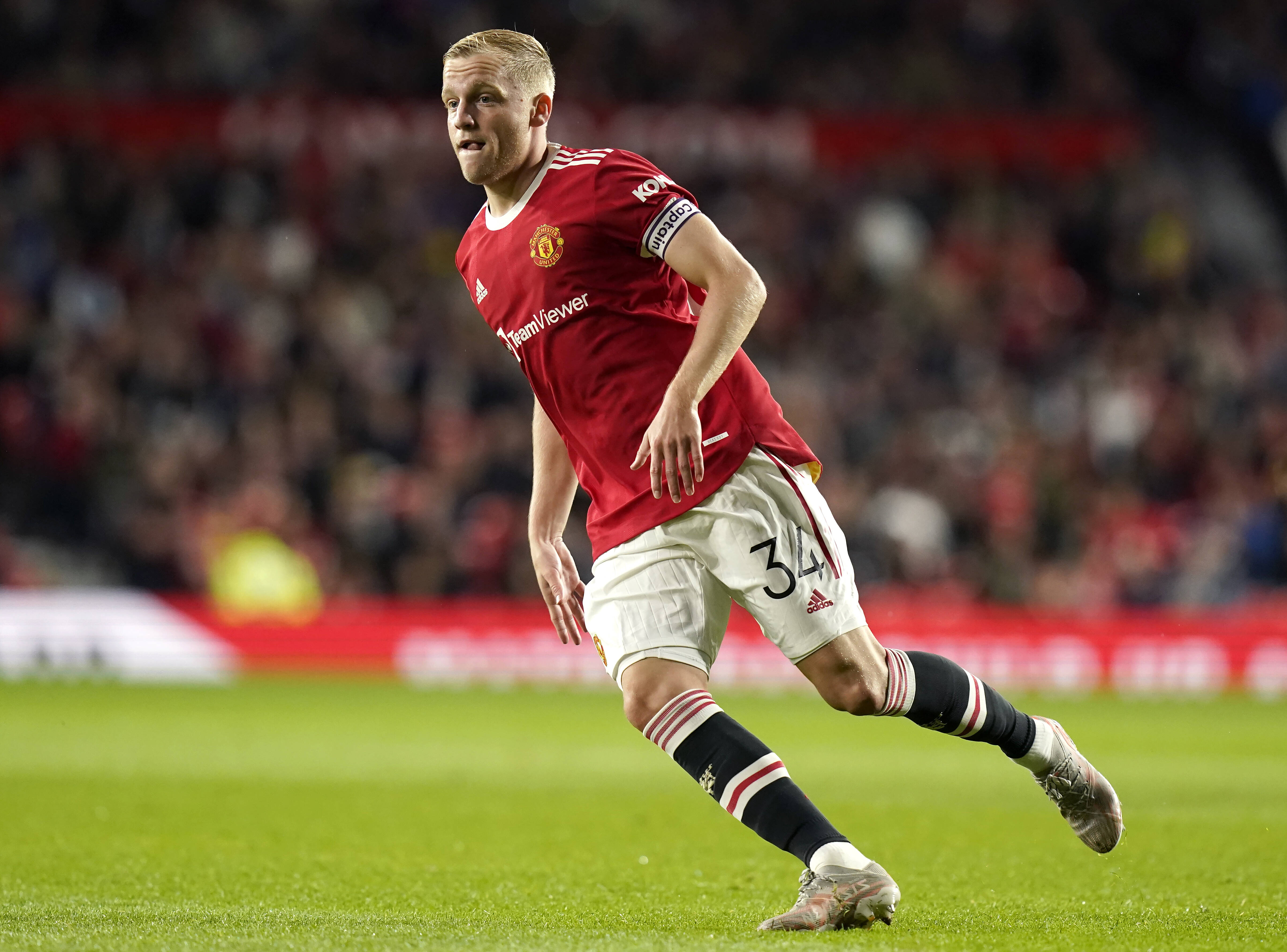 Juventus are reportedly interested to sign Donny van de Beek who is currently on the books of Manchester United.

According to Football Insider, the Old Lady have started preliminary talks to sign the 24-year-old on loan in the January transfer window.

The Serie A giants are said to be keen to wrap up a deal before January so the Netherlands international can sign as early as possible.

Whether the deal will include an option to buy will be a point of discussion between the two European heavyweights.

However, the 24-year-old is currently struggling for game time at the Red Devils as he has failed to start a Premier League or Champions League match so far this season.

The Dutchman has only clocked up three appearances this campaign, with only a single start coming in the EFL Cup against West Ham.

Donny van de Beek is a highly talented midfielder who likes to play a more offensive role and is known for his excellent control and vision.

During his time at Ajax, he clocked up 175 appearances across all competitions, scoring 41 goals and creating 34 assists in the process (stats from Transfermarkt).

His frustration is understandable as his opportunities at Old Trafford have been very limited at the moment.