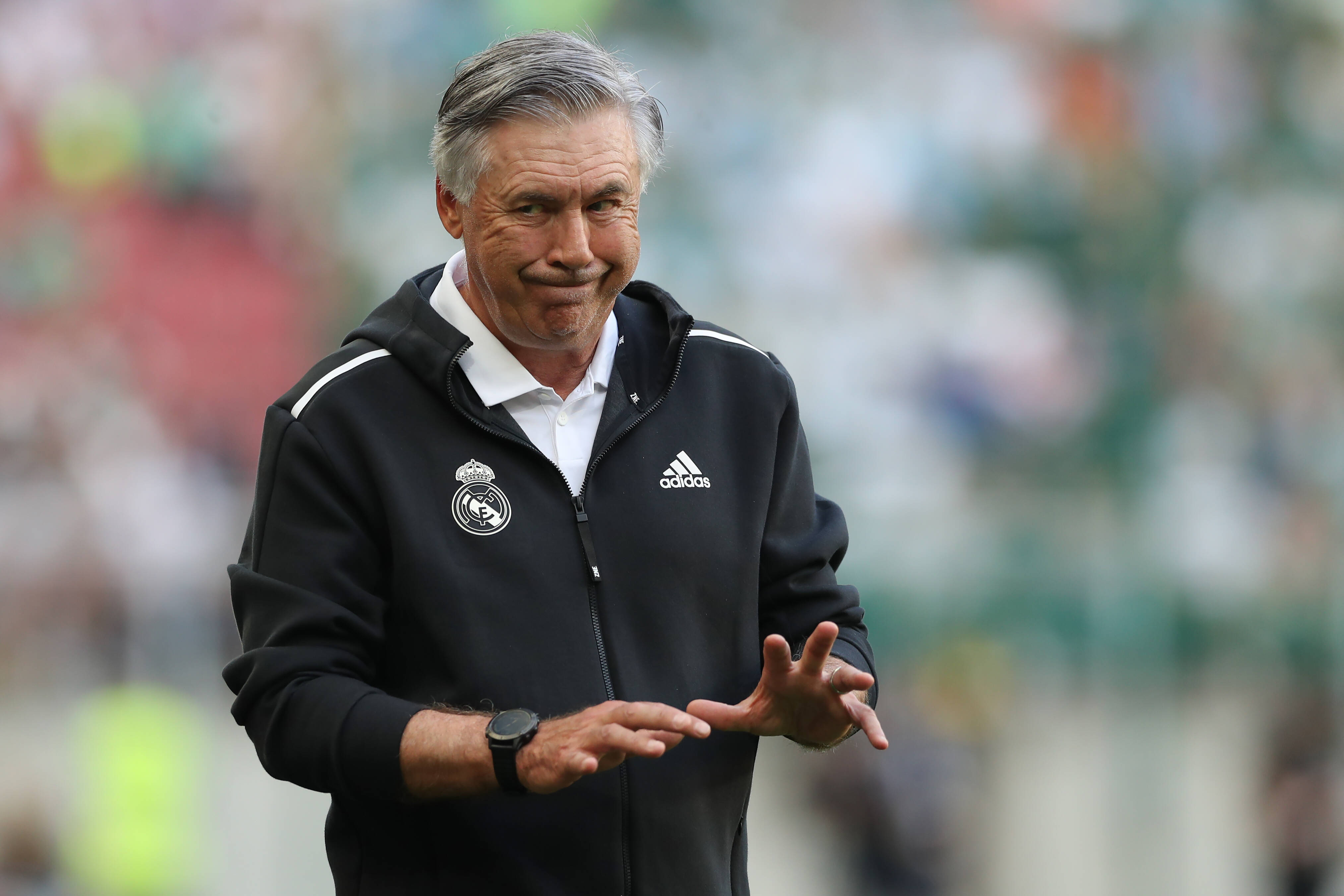 Real Madrid boss Carlo Ancelotti wants Gareth Bale out of the club, according to reports.

The 32-year-old returned to the Santiago Bernabeu this summer after spending the 2020-21 season at Tottenham Hotspur on loan.

The experienced winger started the first three matches in La Liga this season. However, he has since been out of the team due to a knee injury.

Now as per a report from El Nacional, Carlo Ancelotti wants to get rid of the Wales international.

It is said that the Italian boss has told the club to either sell or release the 32-year-old.

The Welshman’s current contract at the Santiago Bernabeu is set to expire in 2022, having penned a lucrative long-term deal in 2016.

Bale fell out of favour with previous manager Zinedine Zidane and he was sent on loan to Spurs for the 2020-21 season.

The winger had a mixed year in London where he struggled to break into the first team while injuries also affected his season.

He made 34 appearances across all competitions for the Lilywhites, scoring 16 goals and creating three assists in the process.

Recently, there were some rumours that the new Spurs boss Antonio Conte wanted to bring Bale to the Premier League.

However, Football.London put an end to such rumours, claiming that the Italian football expert has clearly not asked for the 32-year-old’s return.