Klopp explains why Arsenal draw was the perfect preparation for Brentford

Klopp explains why Arsenal draw was the perfect preparation for Brentford 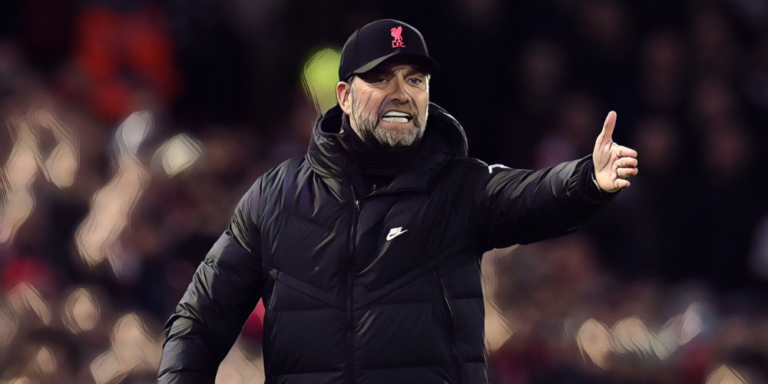 Jurgen Klopp believes Liverpool’s goalless draw with Arsenal was the perfect preparation for the club’s clash with Brentford this weekend.

Liverpool were held to a goalless draw in the first leg of their Carabao Cup semi-final tie on Thursday with the Reds struggling to break down Arsenal despite possessing a man advantage for more than an hour.

Granit Xhaka’s early red card saw the Gunners remain compact and drop increasingly deeper, with Liverpool – without Mohamed Salah and Sadio Mane due to the Africa Cup of Nations – managing just a single shot on target during a disappointing performance at Anfield.

Klopp, however, is keen to look at the positives from the performance and believes the clash can serve as ideal preparation ahead of Brentford’s visit to Merseyside on Sunday.

“All the things you do in life are experiences, so you either do it again or you don’t,” Klopp told his pre-match press conference.

”We will play on Sunday against maybe a similar low block set up so there was important information last night.

“It was not the most exciting game but we were really good against a strong Arsenal line up and that is what we will take.”

Liverpool head into the clash with the Bees in third-place in the Premier League, 11 points behind leaders Manchester City with a game in hand.

The post Klopp explains why Arsenal draw was the perfect preparation for Brentford first appeared on The Football Faithful.