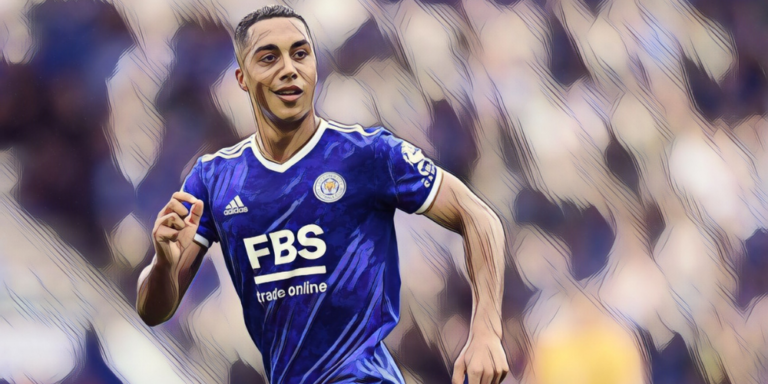 Brendan Rodgers says Youri Tielemans ‘loves’ Leicester but can’t guarantee that the midfielder will remain with the club amid transfer interest.

Tielemans has entered the final 18 months of his contract at the King Power Stadium and has been linked with an exit, with Arsenal the latest club believed to be interested in signing the Belgium international.

The 25-year-old signed for the Foxes in a £35m club-record deal from Monaco and has been a central figure in the side since, scoring a stunning winner as Leicester beat Chelsea in the FA Cup final last season.

The club have so far failed to agree an extension with Tielemans and Rodgers has admitted that the midfielder is keen to explore his options, despite reiterating the star’s ‘love’ for the club.

“He is at an age and at a stage in his contract where he has to ensure he looks at every option. I would love it to be here at Leicester, that is natural, but I understand it’s a very short career.

“For players it’s about ambition, the challenge and sometimes it’s about a different environment. We have seen it before many times.

“Teams have won the Champions League and the player will move on. That’s the nature of it. For me, I can only worry about keeping improving him as a player, keeping him focused and letting everything else be taken care of.

“We have a close relationship, it’s really strong. I made a commitment to him when I first came in that we would improve him as a player and he believes in the environment.

“Once the player is committed, focused and professional it’s never a worry for me. With Youri you can see his joy of being here, he loves being here and you have to respect these guys’ careers are short.”

The post Rodgers says Tielemans ‘loves’ Leicester but can’t guarentee he will stay amid transfer interest first appeared on The Football Faithful.