Celtic in pole position to sign highly talented defender, bid has been submitted

Celtic in pole position to sign highly talented defender, bid has been submitted 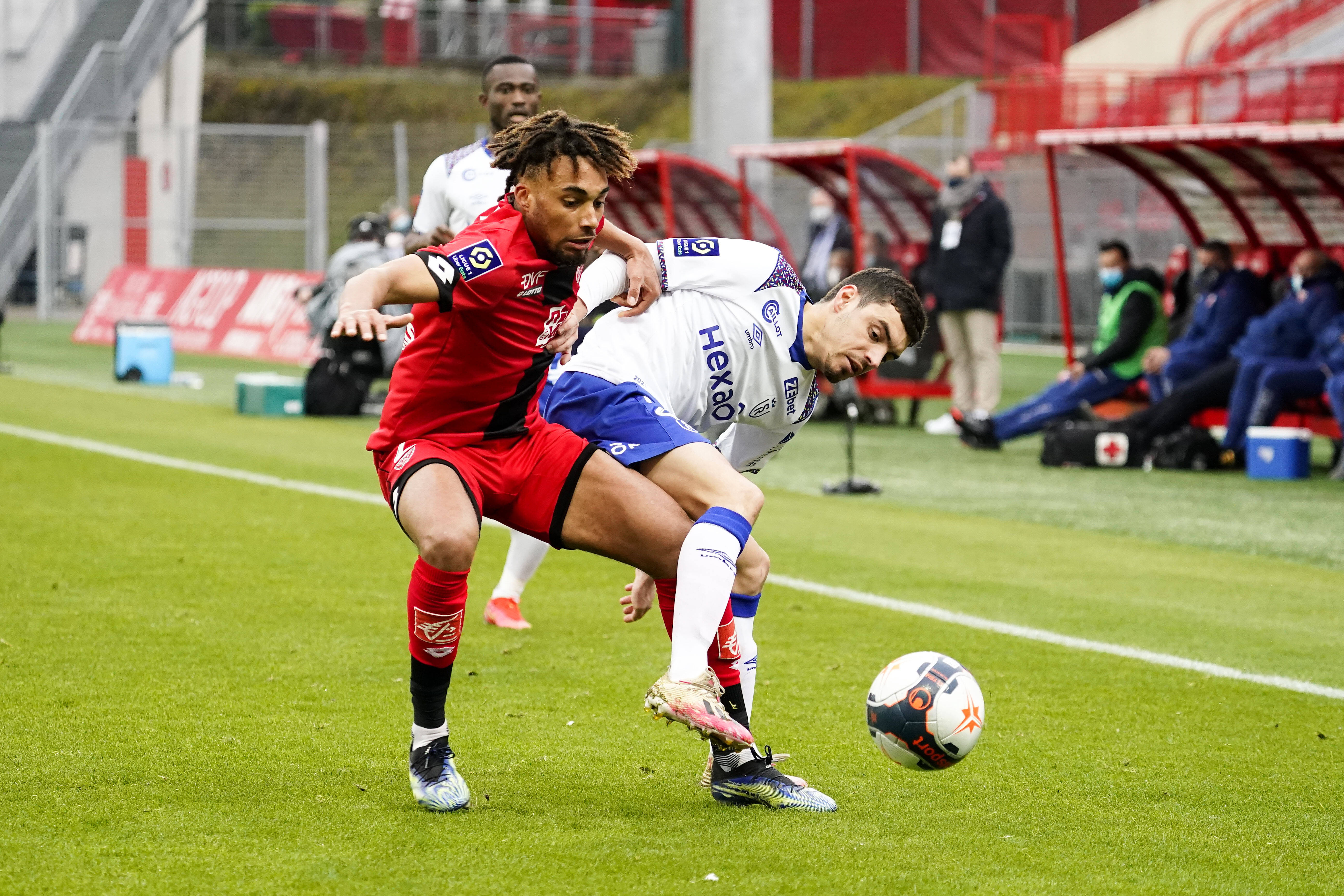 Celtic are interested in signing the Rennes defender Sacha Boey.

According to Le Parisien via GFFN, the Scottish giants have now formally opened negotiations with the French club regarding a summer move for the 20-year-old defender.

The Hoops were linked with a move for his teammate Brandon Soppy recently.

The report claims that the two clubs are currently locked in talks regarding Boey and Celtic have submitted an opening offer for the defender.

The 20-year-old has just one year left on his current contract and the French outfit will be under pressure to cash in on him this summer.

Rennes will not want to lose the player on a free transfer next year and Celtic will be keen on snapping him up for a knockdown price.

Apparently, the Hoops are in pole position to sign the defender right now but there are several French clubs interested in his services.

It is no secret that the Hoops will need to add more defensive cover this summer and Boey could prove to be a quality long term investment for them.

The 20-year-old is naturally a right-sided full-back but he can operate as a left-back as well.

The youngster could compete with Jeremie Frimpong for the starting berth next season.