Jose Mourinho has warned Ole Gunnar Solskjaer the impending arrival of Jadon Sancho could well hinder the progress of a couple of Manchester United stars.

Sancho is heading for Old Trafford after Borussia Dortmund and United came to an agreement over a £73m transfer.

The deal could be confirmed this week, according to the Manchester Evening News. The England winger arrived at Carrington on Tuesday for a medical and for promotional work.

Sancho, 21, is then due to be off for three weeks following the end of Euro 2020 with a potential official debut against Leeds on August 14 mooted.

The signing has been hugely anticipated with Solskjaer attempting to sign the player last summer.

But former United boss Mourinho believes Sancho’s arrival could spell bad news for Marcus Rashford or Mason Greenwood. And with the Qatar World Cup 18 months away, England could also suffer.

He told The Sun: “Jadon Sancho has gone to United, Marcus Rashford is also there and Mason Greenwood is a good example of a player who wasn’t in this squad but can be in Qatar, when he will be much more mature and has a good possibility of being selected.

“Three young England players in one club, three with potential to play in the national team.

“Which one will have an amazing season but which one could be hidden, not starting many matches because of the coach’s decision? Greenwood has the talent to be there.”

Mourinho, who is now in charge of Roma in Serie A, believes England have come on leaps and bounds in the last few years.

The Portuguese coach also thinks there are a number of players coming through who could develop into England internationals.

Fancy a punt on the Scottish Cup tonight? Here’s our 7/1 acca 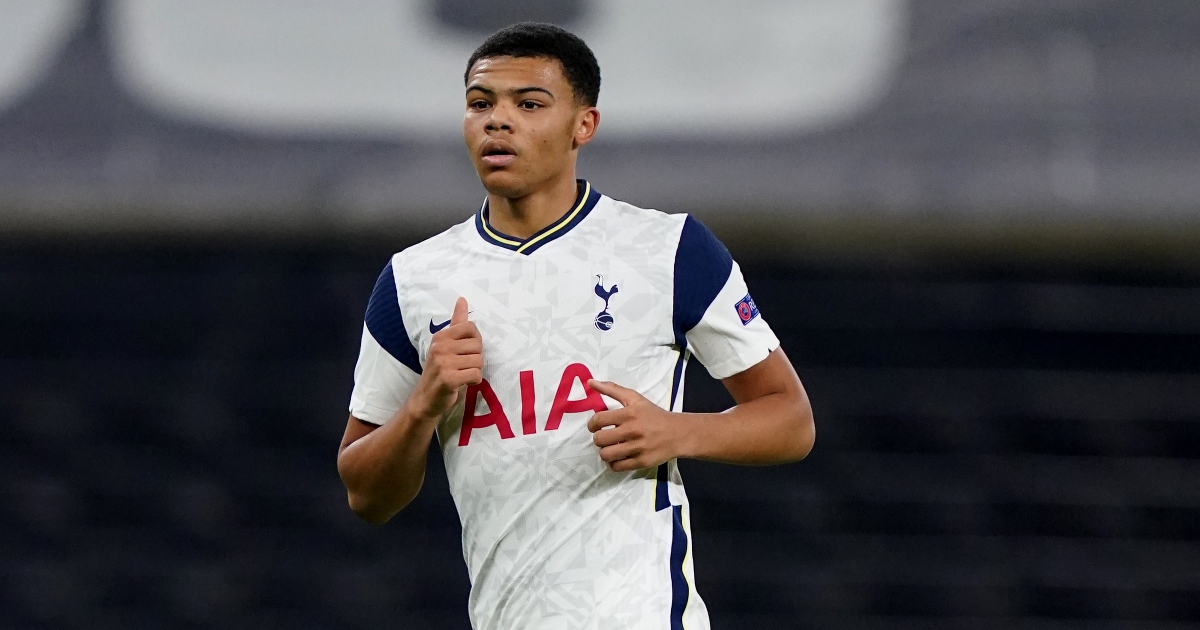 And one of his tips for stardom is Tottenham youngster Dane Scarlett.

“Sure, there is sadness and frustration at losing the Euro 2020 final to Italy,” Mourinho said.

“But if I compare the academies at Premier League clubs now to how they were when I first arrived in England in 2004, then the improvement is vast.

“I hope leading Premier League managers don’t just think of their own clubs but also the national team and that they give these young English guys more chances.

“I know he’s still very young, just 17, and the next World Cup is probably too early. But Tottenham have a striker who, if everything goes well, is going to be phenomenal.

“That kid, Dane Scarlett, probably won’t be ready for Qatar next year. Although you never know, but for the next Euros in 2024, he is an example of one who can emerge.

“I know there are many more like him at Manchester United and Chelsea and other clubs, because the work they are doing in producing technically-gifted players in English academies is miles better now.”