Leeds could submit offer for 20-yr-old this summer, they wanted him in 2020 as well

Leeds could submit offer for 20-yr-old this summer, they wanted him in 2020 as well

Leeds could submit offer for 20-yr-old this summer, they wanted him in 2020 as well – originally posted on Sportslens.com 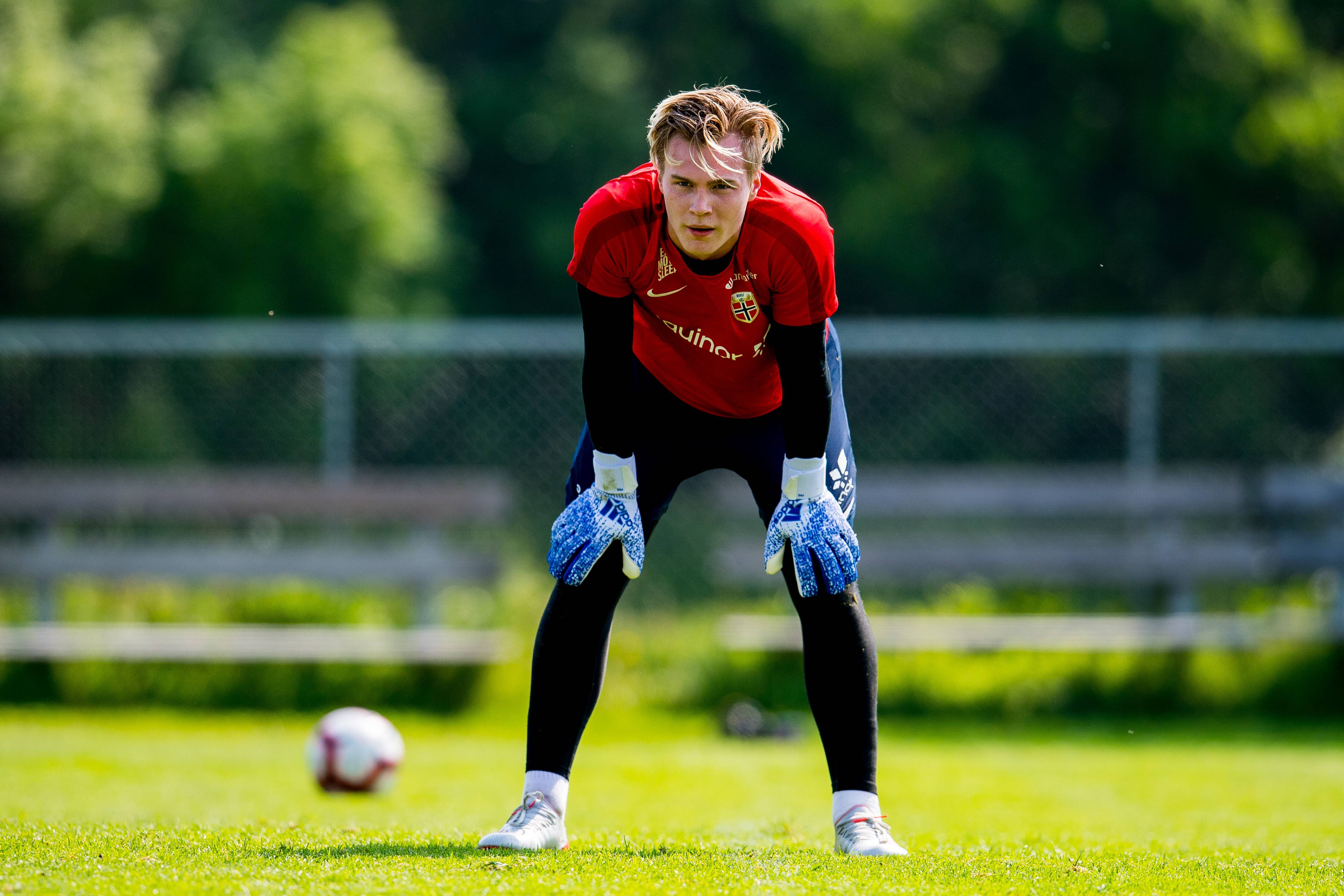 Leeds are thought to be keen on a summer move for the Valerenga goalkeeper Kristoffer Klaesson in the summer.

According to Nettavisen, the 20-year-old Norwegian has caught the attention of the Premier League club with his impressive performances for Valerenga and Leeds have been keeping tabs on him for quite some time now.

The Premier League side will have to bring in a quality backup option for Illan Meslier after the departure of Kiko Casilla on loan to Elche.

The 20 year old Norwegian could compete with the 21-year-old Frenchman for the starting berth at Elland Road next season and he could prove to be a superb long-term investment for the whites.

Furthermore, the increased competition for places could help both players perform at a high level.

Leeds wanted to sign the player back in 2020 as well and they made an enquiry for Klaesson back then.

The report from Nettavisen adds that Leeds have a concrete interest in the player this summer and they could come forward with an offer soon.

A move to the Premier League would be a tempting proposition for the 20-year-old and it could be the ideal step up in his career right now.

Working with a top-class coach like Marcelo Bielsa will help him improve as a player and he is likely to develop faster while playing alongside better players at Elland Road.