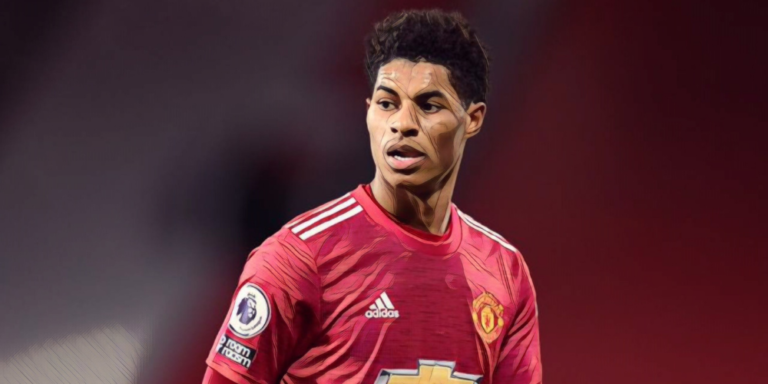 Manchester United have been dealt a blow with Marcus Rashford set to undergo shoulder surgery and miss the opening two months of the Premier League season.

Rashford has been struggling with a shoulder complaint throughout a difficult 2020/21 campaign, though was selected in England’s squad for Euro 2020 despite the concerns regarding his fitness.

The 23-year-old featured as a substitute in five of the seven Three Lions’ fixtures at the tournament and was one of three players – alongside Jadon Sancho and Bukayo Saka – to receive sickening online abuse after missing a penalty in the final defeat to Italy at Wembley.

Following the conclusion of the tournament, Rashford is understood to have undergone a scan on his shoulder issue and a decision has now been made to have surgery in a bid to correct the complaint.

The Guardian are reporting Rashford is likely to be absent for around 12 weeks as he recovers from the operation, with the Red Devils opening their Premier League campaign with a home fixture against Leeds on August 14.

Huge surgery is likely to see him out of a action until late October, with the report claiming that he has ‘an outside chance’ of featuring in the clash against Liverpool on October 23rd.

United are on the verge of announcing Jadon Sancho as the club’s first major signing of the summer after the Borussia Dortmund winger underwent a medical on Tuesday, and the England international will add to the Red Devils’ attacking options in Rashford’s absence.

The post Man Utd blow with Rashford set to miss two months of the season first appeared on The Football Faithful.