Manchester United ‘in talks’ with wonder kid, but player dragging his heels

Manchester United ‘in talks’ with wonder kid, but player dragging his heels

Manchester United ‘in talks’ with wonder kid, but player dragging his heels – originally posted on Sportslens.com 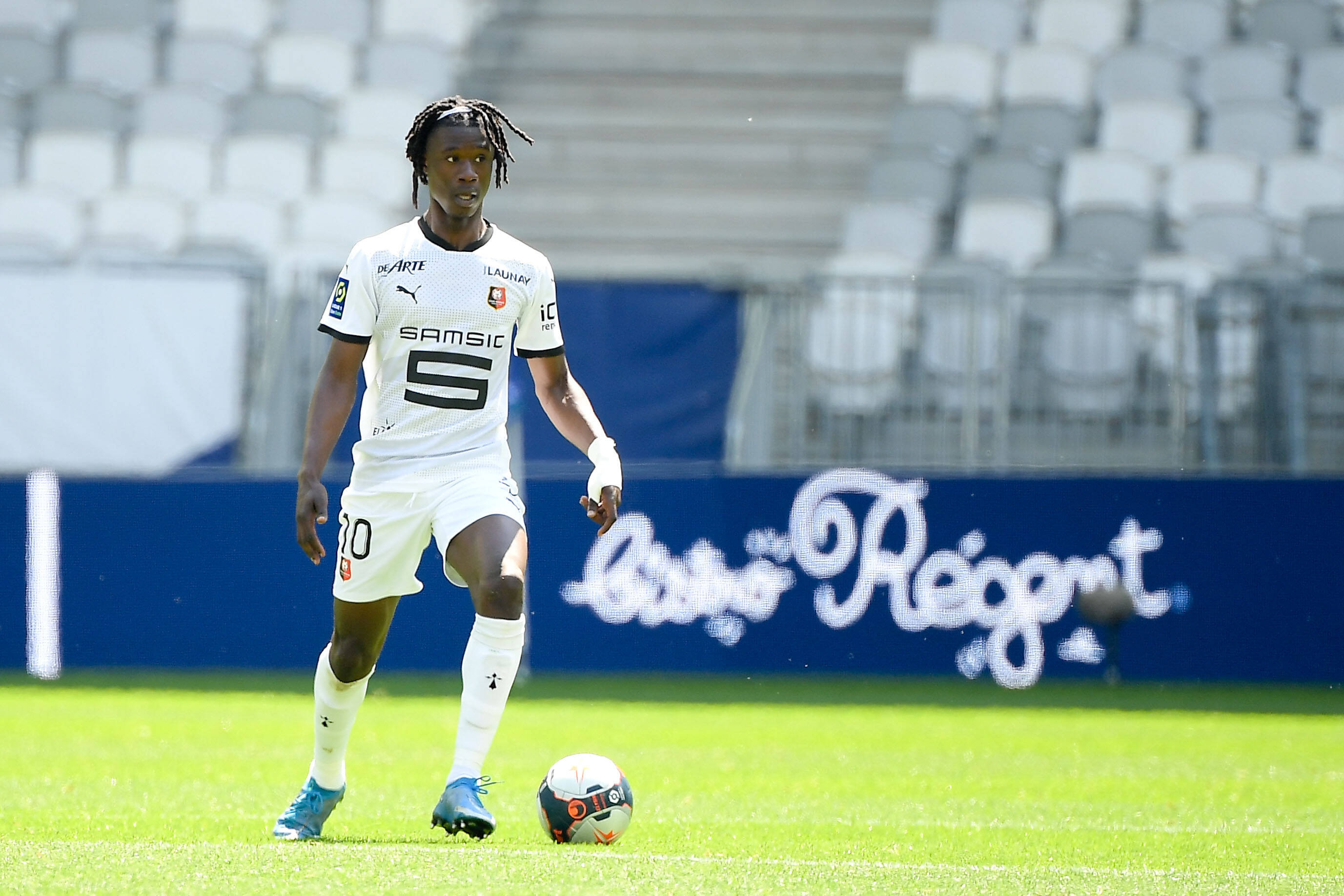 Manchester United are in negotiations with Ligue 1 club Rennes for the transfer of Eduardo Camavinga.

According to Laurie Whitwell from The Athletic, United have held ‘tentative’ talks with the player and his agent.

However, the 18-year-old would prefer to move to Spain and is in ‘no rush’ to make a decision on his future.

He has one year left on his contract, and Rennes will be wary of him leaving for free next summer.

The midfielder is touted as one of the finest young players in Europe and has extremely high potential.

In Ole Gunnar Solskjaer’s preferred 4-2-3-1 formation, he could operate in a double pivot alongside Scott McTominay.

He could easily be developed into a top-class defensive midfielder and could be a mainstay in United’s midfield for years to come.

After wrapping up the deal for Jadon Sancho, United are also working to sign Raphael Varane.

However, due to financial constraints, the club will have to sell players for any further purchases to be made.

With the futures of Donny Van De Beek and Paul Pogba still uncertain, United may have to offload one of them to facilitate Camavinga’s transfer.

According to Fabrizio Romano, United view the 18-year-old as the perfect long-term signing, and the player is interested in moving to the Premier League.

Having already secured Sancho’s services, adding Camavinga to the squad would undoubtedly boost United’s hopes of challenging for silverware.