Tottenham have agreed on a deal to sign highly-rated 22-yr-old this summer – originally posted on Sportslens.com 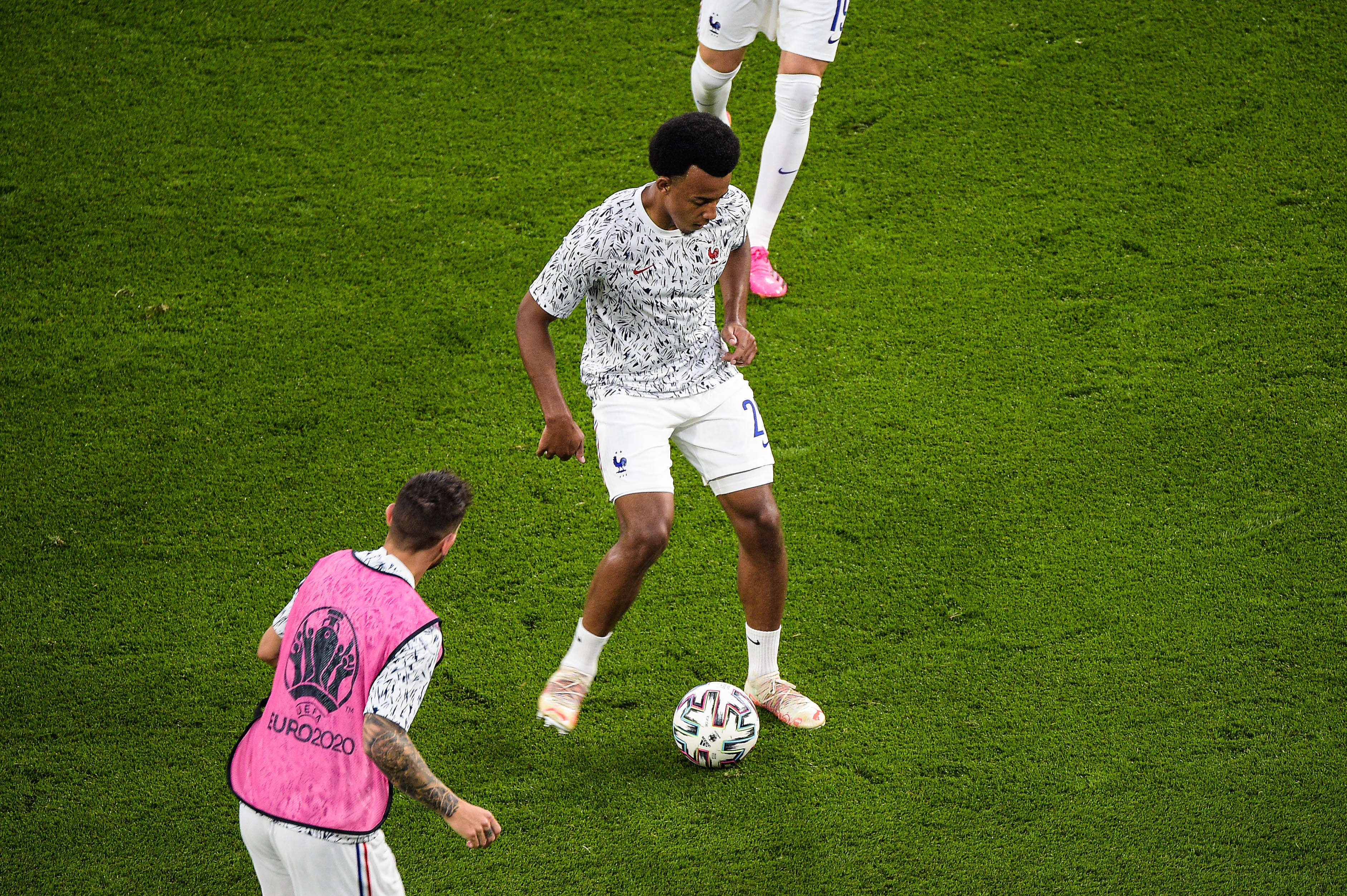 Tottenham Hotspur have been linked with a move for the Sevilla defender Jules Kounde in recent weeks.

According to Gianluca di Marzio, the Premier League club have now reached an agreement with the Spanish outfit regarding the French international.

They are expected to pay €30 million along with Davinson Sanchez for the defender and Kounde is now currently considering the offer.

If the Frenchman refuses to join the London club, Milan Skriniar from Inter Milan could be an alternative for Spurs. However, the Slovakian is not keen on leaving the Italian champions this summer.

Jules Kounde is regarded as one of the most exciting young defenders around Europe right now and he could prove to be a quality long term addition for Tottenham.

The Londoners were vulnerable at the back last season and Nuno Espirito Santo will be delighted if they can pull off the signing of Kounde in the coming days.

He could be the ideal long term partner for Joe Rodon at the heart of Tottenham’s defence.

Davinson Sanchez has been linked with a move away from Tottenham for months now and it is no surprise that the Colombian has been offered to Sevilla along with cash for the French defender.

It remains to be seen whether the Premier League side can now convince the 22-year-old to join them this summer. Tottenham will not be able to offer Kounde Champions League football next season and that could be an issue for the player.

However, they have an ambitious project and a talented squad at their disposal. It would be surprising if Kounde decided to turn them down.