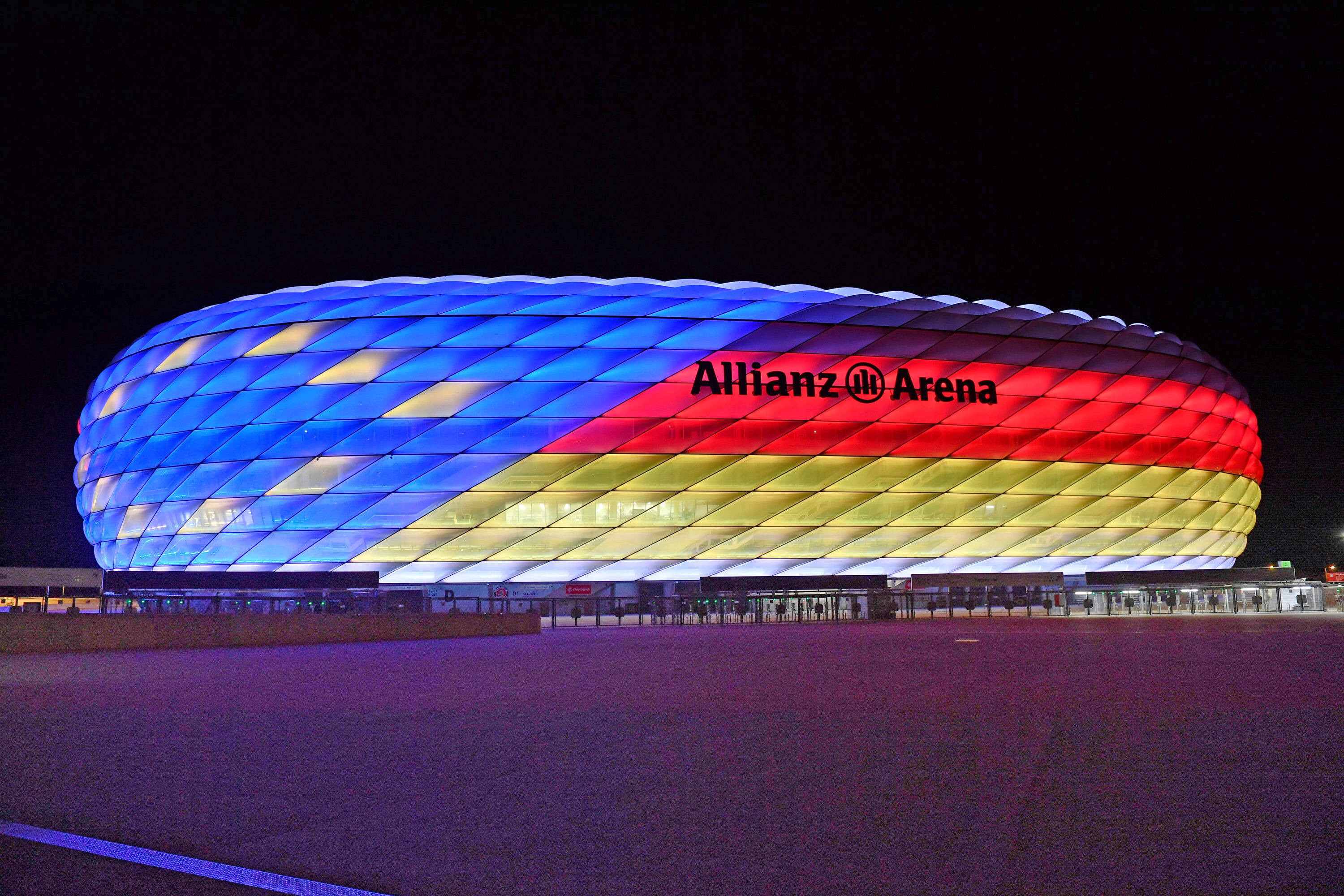 The UEFA Euro 2024 will be the 17th edition of the UEFA European Championship, the quadrennial international competition organised by European football’s administrative body, UEFA. It will start on 14 June 2024, and end on 14 July 2024.

We have just waved goodbye to a thrilling Euro 2020, but even though there are three years left before the next European Championship, let’s take a quick look at the upcoming Euro 2024.

Germany will enjoy the privilege of hosting the third continental tournament and the first since the fall of the Berlin Wall in 1989.

With Leipzig named among the host cities, it will be the first time in history that the European Championship fixtures will take place in former East Germany.

Nine venues that served as host stadiums at the FIFA 2006 World Cup will provide comforts to the fans.

In addition to the stadium in Berlin, Dortmund, Munich, Cologne, Stuttgart, Hamburg, Leipzig, Frankfurt and Gelsenkirchen, Merkur Spiel-Arena in Dusseldorf, that was not used in 2006, will serve as the remaining venue.

The Germans defeated Turkey in a head-to-head battle for staging the final tournament in 2024, as they were the only two countries to announce their intentions to host the competition.

Germany qualified for Euro 2024 automatically as hosts and will be looking to win their first continental crown since 1996.

Die Mannschaft experienced an underwhelming Euro 2020 campaign, exiting the competition in the first knock-out round to England.

The Three Lions, as well as all other European teams except Germany, will try to reach the next final tournament via qualifying series.

The remaining European nations will discover their path to Germany in the final tournament draw that will take place in December 2023 in Hamburg.

Defending champions Italy will have to fight their way into the competition through qualifications despite lifting the Euro 2020 crown.

Gli Azzurri overcame England in the Euro 2020 final at Wembley via nerve-shredding penalty shoot-outs to win their first continental title since 1968.

If Roberto Mancini manages to keep his team flying high as he has since taking charge of the national team in 2018, Italy could become the first nation to defend the Euro title since Spain in 2008 and 2012.