Reports in the Portuguese media claim West Ham United, Everton and Wolves still hold an interest in Benfica striker Haris Seferovic but have yet to table an offer.

The 29-year-old has been prolific for the Portuguese outfit, bagging 54 goals from 110 top-flight outings. And he has scored 69 times in all competitions since moving to Estadio da Luz from Eintracht Frankfurt in 2017. But his stock rose considerably at Euro 2020 when he notched three goals during this summer’s tournament.

As such, the Premier League trio appear keen, with the Toffees and Wolves linked at the end of last month. The Hammers have now entered the picture, with David Moyes known to be targeting a striker.

Last week, newspaper O Jogo suggested he could be for sale and Benfica are looking for €25m for the forward. And A Bola (via Sport Witness) are reporting that West Ham and Everton are still sniffing around.

The former Real Sociedad hitman is now back at his club for pre-season. He had little time to rest after Switzerland’s march to the quarter-finals of the European Championship.

The Rossocrociati’s highlight was knocking France out at the last-16 stage. They prevailed on penalties after Seferovic had scored twice in regulation play to force extra-time and spot kicks.

And his exploits for Switzerland might mean that other clubs also decide to make a move. There has been no mention of any bids from the English clubs and it appears they have yet to make a move.

Seferovic and Lingard could be West Ham dream team

Jesse Lingard’s loan move to the London Stadium was one of the success stories of 2020-2021. He arrived in the East End after being shunned by Manchester United.

And his exploits in claret and blue showed just how folly Ole Gunnar Solskjaer’s decision had been. Moyes was desperate to sign him on permanent terms but most things pointed to an Old Trafford return.

But he has yet to commit and may decide that returning to the capital is the best option for his career. The 28-year-old would be welcomed with open arms by the returning Hammers faithful. 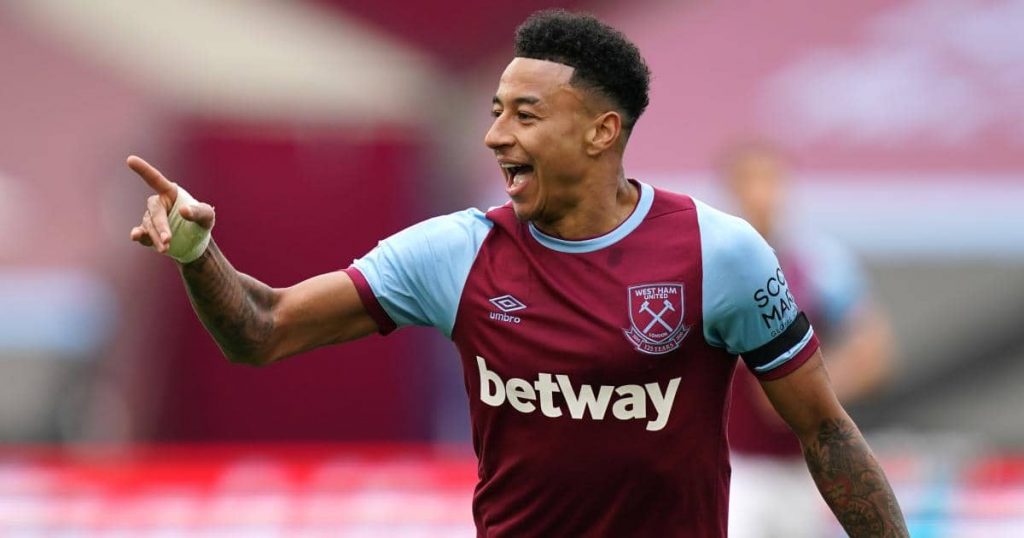 His nine goals and four assists helped the Londoners qualify for the Europa League. And they will need as much quality as possible to marry a European campaign with Premier League progression next term.