Klopp: Liverpool and AC Milan a ‘must watch’ fixture

Klopp: Liverpool and AC Milan a ‘must watch’ fixture 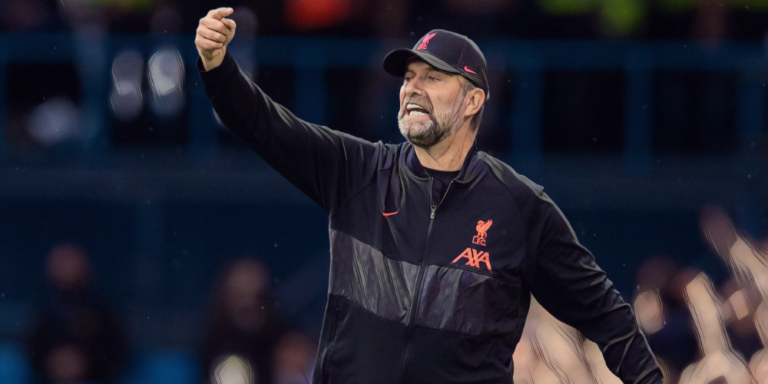 Jurgen Klopp says Liverpool’s clash with AC Milan is a ‘must watch’ as two of Europe’s biggest clubs meet in the Champions League tomorrow evening.

The two clubs share 13 Champions League trophies and have twice met in finals since the turn of the century, tomorrow’s encounter remarkably their first competitive meeting outside of a major European final.

Milan’s prolonged absence from the Champions League saw the Italians seeded fourth for this season’s group stage draw, though Klopp is anticipating a difficult test against last season’s Serie A runners-up.

“2005 I have more in my mind than 2007,” Klopp at his pre-match press conference when discussing the previous final meetings between the teams.

“If you think of any kind of European battles, Liverpool against AC Milan is a must-watch.

“Milan have not been in the Champions League for a few years. They had a brilliant season and have started this one really good as well.

“It will be a very tough game for both sides. There are few nice games in this stage of the competition and this is one of them.”

Milan will be without veteran forward Zlatan Ibrahimovic for the trip to Merseyside, with the former Manchester United star having been ruled out with an Achilles injury.

Klopp reserved some special praise for the star, however, who remains at the highest level despite preparing to celebrate his 40th birthday next month.

“Zlatan, what a player,” Klopp said.

“I think I saw a few videos of him when he got injured and then I saw him fighting back on the spinning bike. He came on in the last game and scored immediately.

“He is the man for exceptional moments in the game. If he is not playing it is Ante Rebic or Olivier Giroud, who are all really good.

“Zlatan is one of the best to have ever played the game and he knows that. That is the confidence he brings to the game.

“Some careers maybe ended too early because there was still some fuel in the tank but he squeezes every drop out of his body.”

The post Klopp: Liverpool and AC Milan a ‘must watch’ fixture first appeared on The Football Faithful.