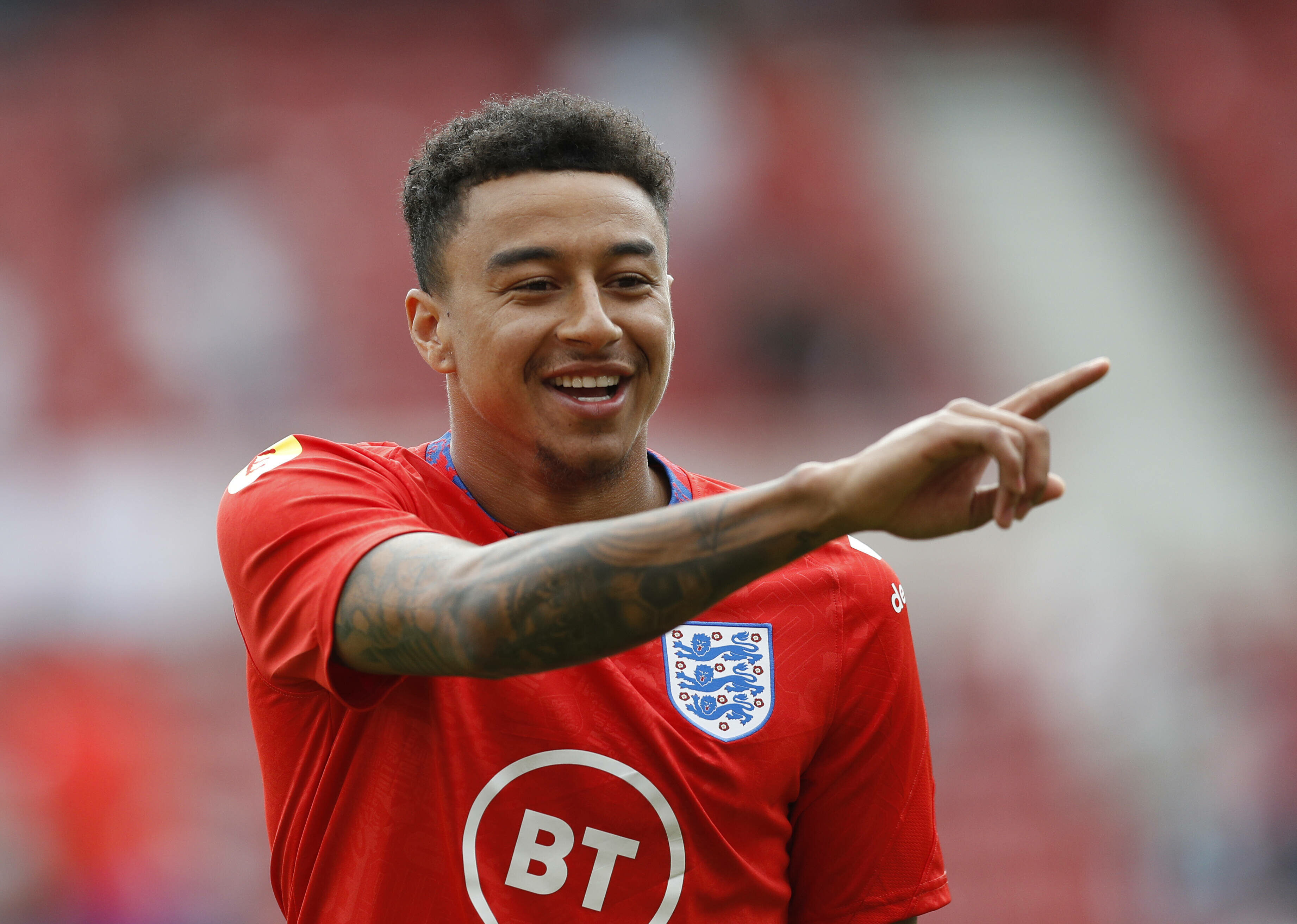 Manchester United are willing to sell Jesse Lingard for £10 million in the January transfer window, according to reports.

The 28-year-old spent the second half of last season on loan at West Ham after struggling for minutes at Old Trafford.

The England international was spectacular for the Hammers during that short spell. He clocked up 16 Premier League appearances at the London Stadium, scoring nine goals and creating five assists in the process (stats from Transfermarkt).

The East London outfit were so impressed with the winger’s performances that they wanted to make the move permanent.

However, United wanted £25m for the 28-year-old’s transfer, which the Hammers were not willing to pay.

Now as per The Sun, Manchester United are ready to sell the England international in January if they receive a £10m bid.

Lingard is an academy graduate of United who has clocked up 218 appearances across all competitions so far, with 35 goals to his name.

His current contract at the Red Devils is set to expire in the summer, with the English footballer yet to sign a new deal.

Jesse has been struggling for game time under Norwegian boss Ole Gunnar Solskjaer this season. He has only made five substitute appearances in the top-flight this campaign, with two goals to his name.

The 28-year-old is desperate to get regular game time again, with the 2022 World Cup very near.