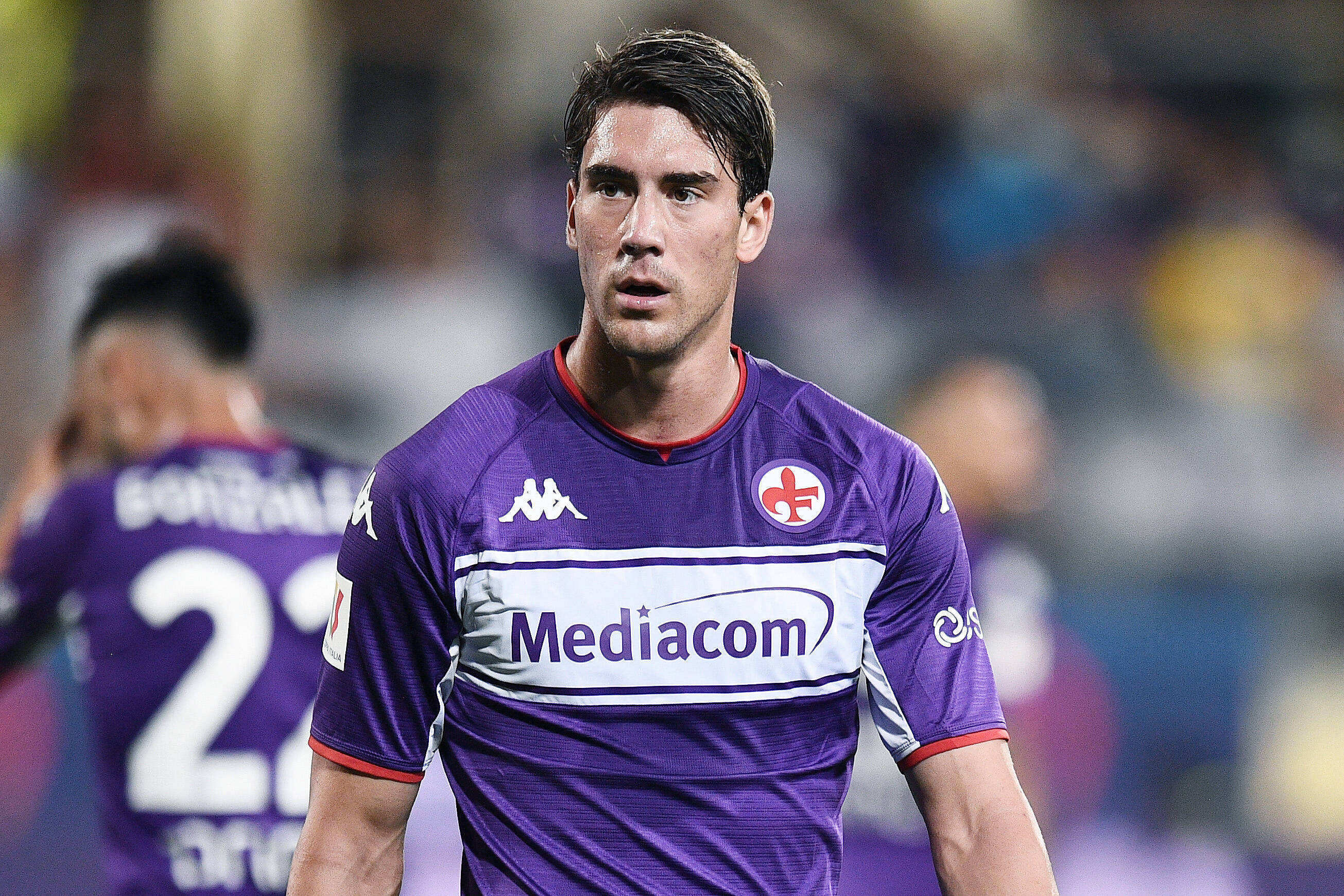 Fiorentina’s Dusan Vlahovic has been earning rave reviews in Serie A this season.

The 21-year-old has started all league matches for the Italian outfit this campaign, smashing eight goals and creating an assist in the process (stats from Transfermarkt).

The Serbian was also highly impressive last season when he clocked up 37 league appearances and contributed 21 goals to help his side finish 13th in the table.

His amazing performances have attracted the attention of some top European clubs, including Tottenham Hotspur and Manchester City.

Spurs boss Antonio Conte reportedly wants to bring the talented striker to London to ease the pressure on Harry Kane.

While City are also said to be interested in securing a deal for the young footballer.

According to a report from The Sun, Fiorentina want £70 million to let the Serbia international leave the Stadio Artemio Franchi in the January transfer window.

The 21-year-old’s current contract is set to expire in 2023 and he doesn’t want to renew his deal at the Violets.

The Serie A side want to cash in on the striker in January as they know they will lose him soon.

Dusan Vlahovic started his senior career at Serbian side Partizan where he clocked up 27 total appearances, with three goals to his name.

He subsequently joined Fiorentina where he has made 97 appearances across all competitions so far, scoring 39 goals and creating five assists in the process.