Norwich will officially announce the appointment of Dean Smith as their new manager on Monday, and a report has indicated resolving the situations of two players will be his first priorities.

Norwich had been on the lookout for a new boss after relieving Daniel Farke of his duties last week. The call came on the same day Farke guided the Canaries to their first win of the campaign against Brentford. Clearly, the decision had been made prior to their 2-1 victory.

Frank Lampard was quickly installed as the early favourite. However, the ex-Chelsea manager pulled out of the race, leaving the way clear for Dean Smith to take charge.

Smith left Villa after their fifth successive league defeat left them languishing in 16th position. However, according to the Guardian, he has not had to wait long before finding new work.

The newspaper report Norwich have ‘agreed’ a deal with Smith to become the new Norwich manager. Smith will sign a two-and-a-half year contract and the move will be officially announced on Monday. The news was also reported by the Telegraph’s Matt Law.

Whether Smith can engineer an escape from relegation with the Canaries already five points from safety, only time will tell.

However, key to his cause will be prising the best out of two Norwich players, according to the Guardian.

Firstly, on-loan midfielder Billy Gilmour is mentioned. The classy 20-year-old had been sparingly used under Farke, much to Thomas Tuchel’s dismay at Chelsea. 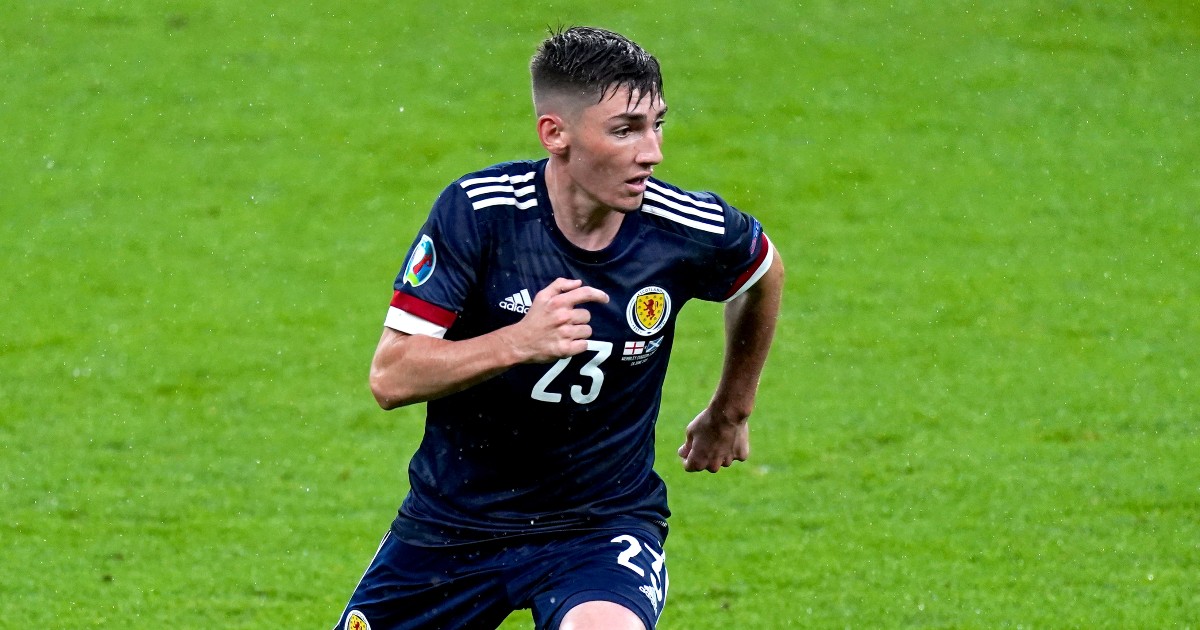 Gilmour has shown his quality at international level with Scotland and the Guardian suggest Norwich’s hierarchy will expect Smith to bring the best out of Gilmour.

The second player’s situation he must resolve is Todd Cantwell. The once-guaranteed starter has not featured in the league since mid-September. The highly-rated 23-year-old’s creativity will doubtless be key to Norwich’s slim chances of survival.

At present, Norwich are the league’s lowest scorers on five, with Tottenham next on nine. A fit and firing Cantwell would go a long way to aiding their dismal start to the season in the attacking areas.

“We will take the decision in January (if he is recalled), not now,” said Tuchel.

“I met Billy around the Norwich match and things were clear when we decided together. He needed more minutes in another club, the challenge was clear that he needed to fight his way through.

“Things are maybe not going as he wishes right now but it’s not the moment to cancel the whole project. Sometimes these weeks arrive that the situation is stuck but you have to hang in there and show your quality.

“That sharpens your character and it will be a big chapter in your career. It will be the same for Billy. It’s the moment right now to have solutions for January and have talks to bring him back.”