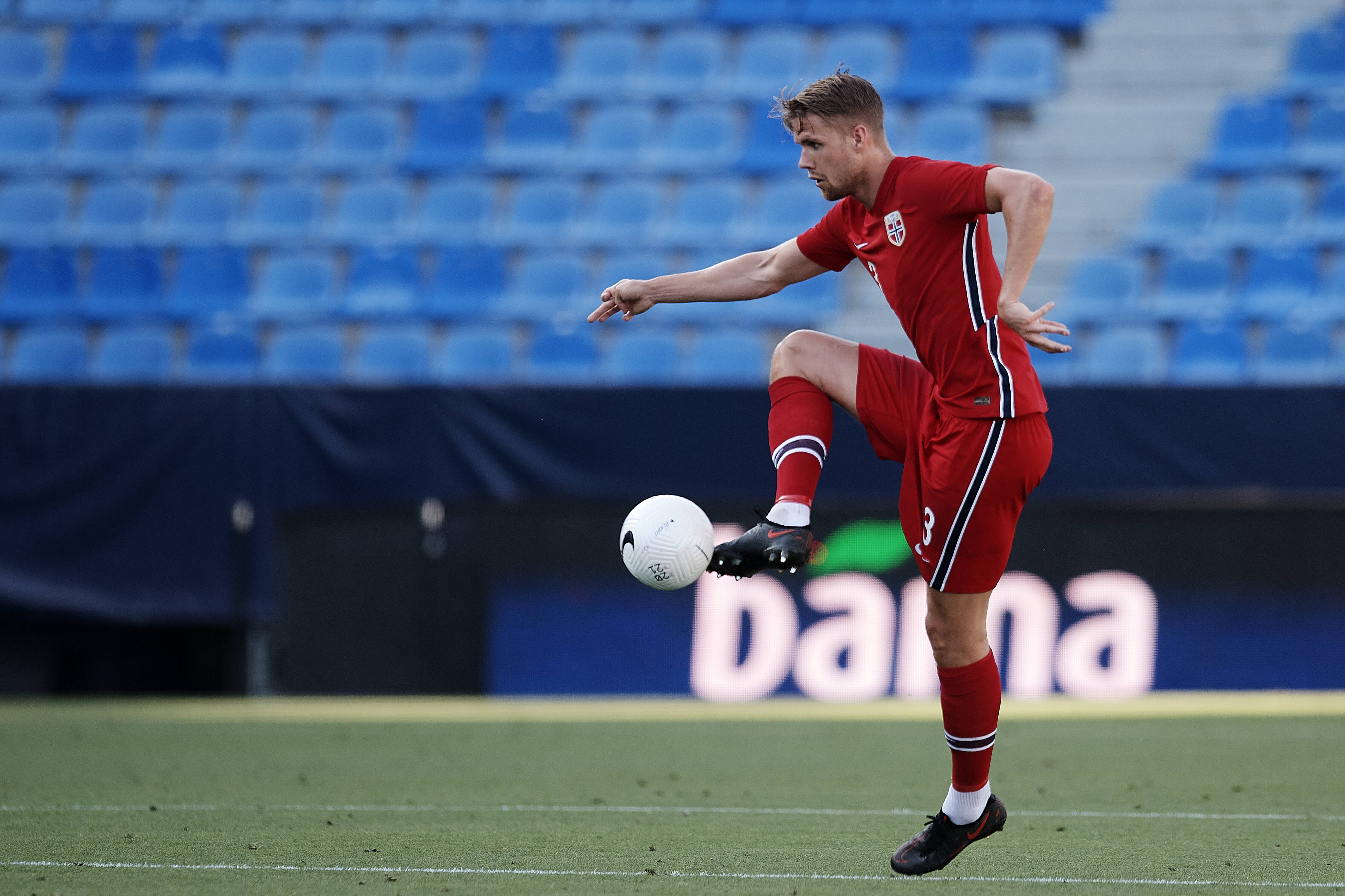 Brentford are on the cusp of signing Celtic defender Kristoffer Ajer after agreeing a club-record deal for his services, The Telegraph’s John Percy reports.

The Norway international has been widely fancied to leave the Hoops in recent months, having turned down the option of signing a new contract beyond next season.

Norwich City had been in regular talks for the centre-back, but the Bees have won the race to sign him for a club-record fee of around £13.5 million.

The Bees were promoted to the Premier League through the play-offs last season after missing out at the same stage in 2019/2020.

They were the top scorers in the Championship and were also solid at the back with the fourth-best defensive record in the division.

The Premier League will present them with a stiff challenge next term, and it could be a reality check from the highs in the second tier.

It won’t be an easy ride for them, and there needs to be quality additions to the squad so they can stay clear of relegation.

Ajer has impressed during his five seasons at Celtic, catching the eye with his tackling, interceptions and dominating presence in the air.

A move to the English top-flight is definitely a step up from the Scottish Premiership, and his credentials will be tested to the fullest.

The 23-cap international has experience playing in European competitions and would be a quality recruit for the Bees as he is also good with the ball at his feet.