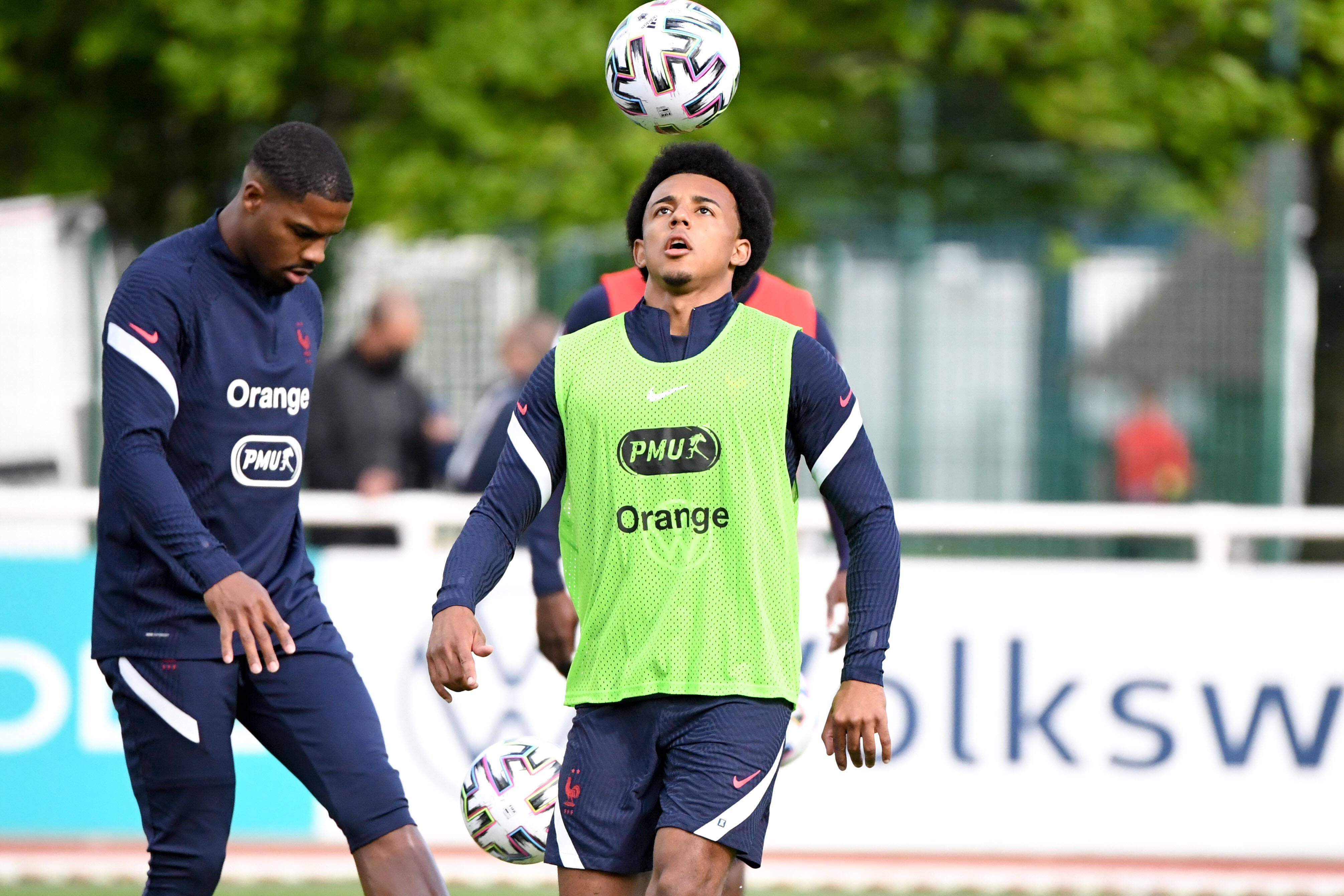 The Frenchman was tipped to join Spurs in a part-exchange deal involving Davinson Sanchez, but the deal fell through as Kounde rejected the transfer due to the lack of Champions League football.

It is now reported that the Blues have entered the race. The recently-crowned European champions are said to appeal to the centre-back, who is valued at around €60 million.

The Blues are actively searching for an elite centre-back. They are reportedly prepared to part ways with Kurt Zouma to recoup some of the transfer funds for the new signing.

Kounde has been on their radar for a while, and it appears that they are prepared to step up their pursuit after learning of the interest from their London rivals.

The 22-year-old wants to join his next club due to sporting reasons, and the Blues appear front-runners to sign him with their guaranteed spot in Europe’s elite competition.

Kounde does not have much of an aerial presence at 178m. He is very good with his judgement in the box, winning an impressive three aerial duels per game last season.

The latter appears likely to head for the exit door and the club could be looking into the future with Silva almost 37 and Azpilicueta no longer in his prime.

The arrival of another centre-back may suggest that Tuchel is prepared to stick with the 3-4-3 formation that was hugely successful in the back end of last season.

Stats from Transfermarkt.com and Whoscored.com