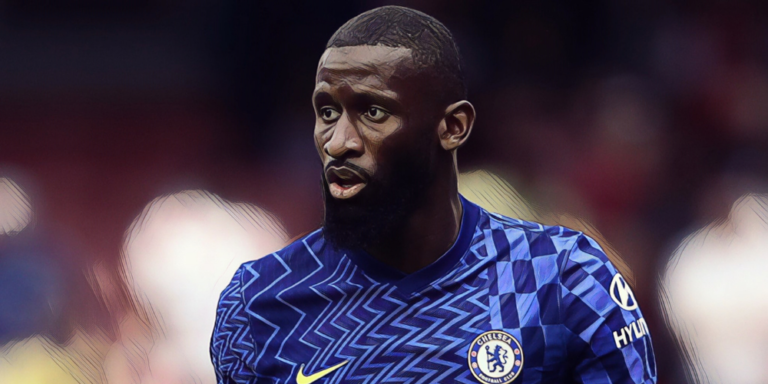 Antonio Rudiger insists he is ‘focused on Chelsea’ despite continued speculation surrounding the defender’s future at Stamford Bridge.

Rudiger has so far failed to agree terms on an extension to his current contract at Chelsea, with the Germany international’s deal set to expire at the end of the campaign.

The centre-back has been linked with several leading clubs across Europe in recent months and will be free to negotiate a pre-contract agreement with foreign sides from January, should a new contract not be agreed between the European champions and Rudiger’s representatives.

Despite the uncertainty surrounding his future beyond the end of the season, the 28-year-old insists his focus remains solely on bringing success to Chelsea this season.

“For now I am only concentrating on what is happening right now,” Rudiger told Welt am Sonntag. “I owe that to the club, the coach and the team.”

Paris Saint-Germain, Real Madrid and Bayern Munich have all been credited as suitors for his signature, the latter believed to be interested in bringing the German back to the Bundesliga.

When quizzed on a potential move to the Bundesliga ahead of next season, he replied: “I’m currently only focused on Chelsea. We’ll see what happens.”

The post Rudiger ‘focused on Chelsea’ despite transfer links first appeared on The Football Faithful.