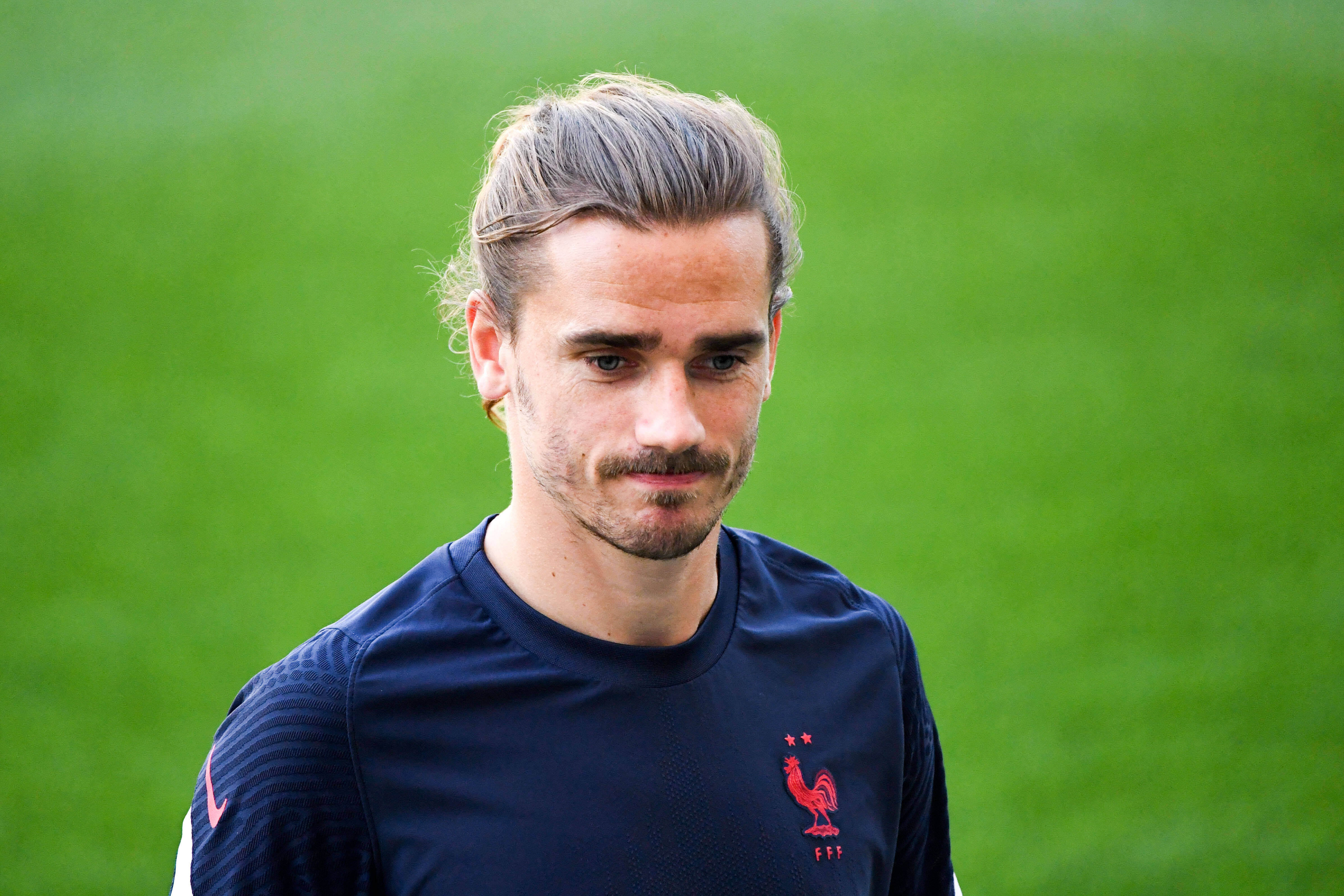 Barcelona plan to get rid of Antoine Griezmann and Philippe Coutinho this summer as they look to reduce their wage bill, Spanish publication Sport claims.

The Catalan giants have been permitted to register Lionel Messi, but they have given assurances to La Liga that they will bring their wage bill within the new salary cap.

For this to happen, they may need to offload several high-profile players, and Griezmann and Coutinho are among the top candidates who look set to be offloaded.

It was recently claimed that Griezmann has been offered to return to Atletico Madrid in a part-exchange deal that could see Saul Niguez move to Camp Nou.

Negotiations are still ongoing between the clubs, and it is now reported that the Blaugrana would prefer to sign Joao Felix in a straight swap deal for the Frenchman.

Elsewhere, Coutinho has returned to training after knee surgery, and the Catalan giants are prepared to either loan him out or sanction his permanent sale.

With debts amounting to nearly €1.5 billion, it is reported that club president Joan Laporta is prepared to take brave and risky decisions this summer.

Griezmann had a good second season for the Blaugrana, registering 20 goals and 13 assists from 51 appearances in all competitions.

Despite this, the club are prepared to offload him to reduce their wage bill, and it is justifiable after making quality forward signings this summer.

Sergio Aguero and Memphis Depay have been recruited on free transfers, but they can’t be registered until the club reduce their wage bill by a staggering €175 million.

Meanwhile, Coutinho has failed to prove his credentials during his time at the Camp Nou, and the club have been actively looking to offload him for a while.

They paid a club-record €120m to sign him from Liverpool in January 2018, and the move has not proved worthwhile with his limited impact.

The club owe €20m to the Reds if Coutinho makes 100 appearances for them. He has played 90 games, and they clearly want to avoid the clause.

They are set to make significant losses on Coutinho. It has been reported recently that the Brazilian could be sold for just €25m this summer.

Read: Barcelona yet to renew the contract of teenage midfielder Ilaix Moriba.