This 21yo Bundesliga defender could be the ideal Ramos-replacement for Real Madrid – originally posted on Sportslens.com 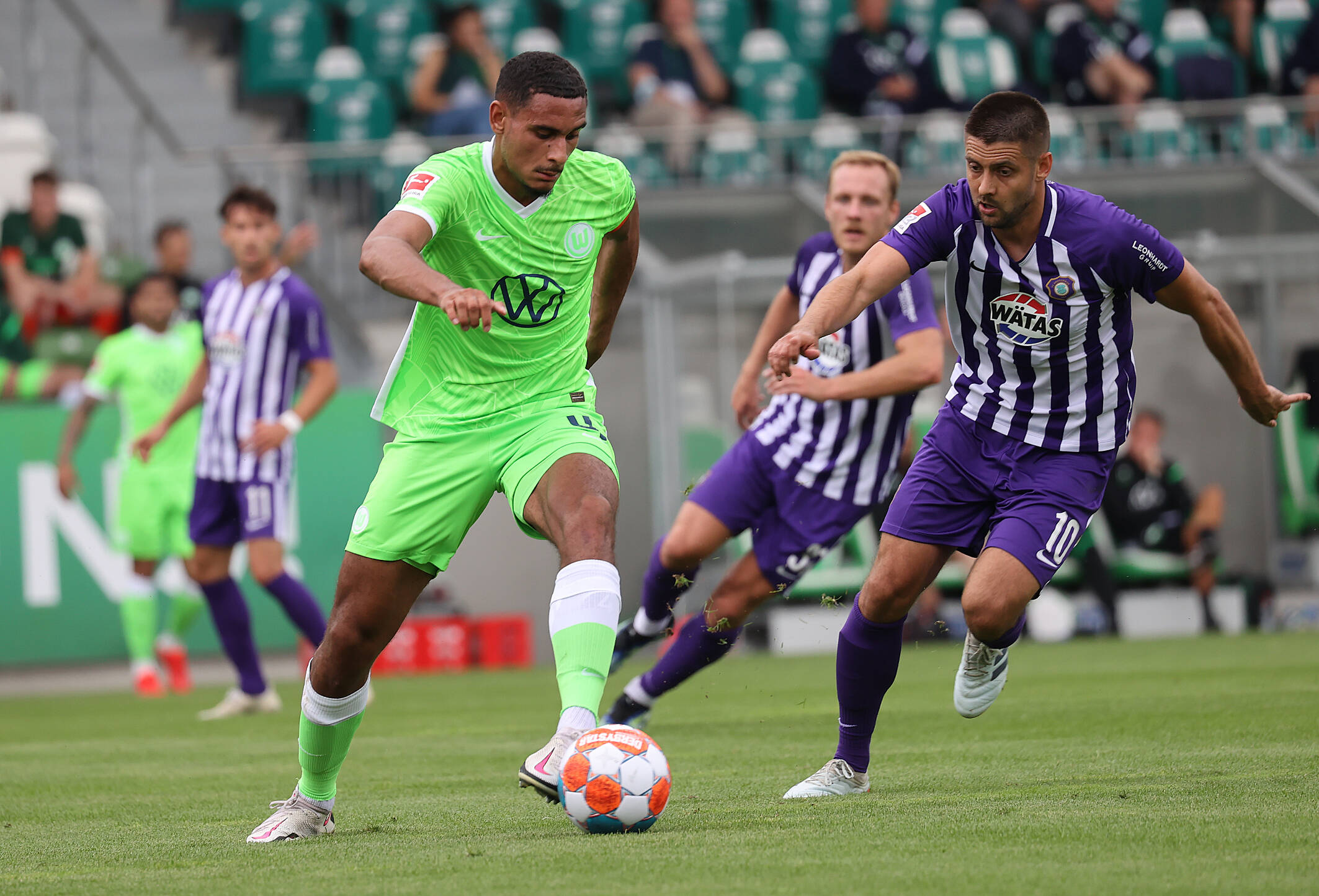 Real Madrid currently have a Sergio Ramos-sized hole in their squad.

The Spaniard left the club after 16 incredible years to join Ligue 1 giants Paris Saint-Germain this summer.

It will be tremendously difficult to find a player to fill Ramos’ boots this summer, particularly with Madrid struggling financially.

A possible long-term solution to Madrid’s problems would be Wolfsburg defender Maxence Lacroix.

His rise has been sudden and surprising. After joining Wolfsburg from Sochaux in 2020, he has adapted well to life in the Bundesliga.

The 21-year-old is already one of the best centre-backs in Germany and looks destined for bigger things.

He has the touch and strength to combat and evade a high press and, like Ramos, the mobility and speed to match the quickest forwards.

Only Jeremiah St Juste, Erling Braut Haaland and Alphonso Davies finished ahead of him.

Wolfsburg secured a fourth-place finish last season and returned to the Champions League for the first time since 2015.

A centre-back cut from the ‘tall and lean’ mould, Lacroix has a certain grace on the ball that is reminiscent of former Manchester United defender Rio Ferdinand.

The Frenchman could form a formidable partnership alongside David Alaba at Madrid.

Lacroix will be a risk worth taking and could form the nucleus of Los Blancos’ side for years to come.