Tottenham transfer target Miralem Pjanic has received offers from Roma, Inter and Juventus, but faces a tense battle with Barcelona, according to a report.

Pjanic only moved to Barca last summer in a swap deal with Juventus involving Arthur Melo. However, the Bosnian endured a tough debut season, playing only 19 La Liga games. Furthermore, he only started six of those and consequently admitted that the campaign left him with a “bitter taste”.

Amid Barcelona’s dire financial situation – in which they have not been able to register new signings Sergio Aguero and Memphis Depay – Pjanic has had transfer links away.

Manchester United, Chelsea, Spurs and Arsenal have all entertained speculation over a move.

According to Sport, though, Jose Mourinho’s Roma have now entered the fray. Serie A champions Inter have also registered interest, while Juve are thinking about re-signing Pjanic.

However, the Italian trio – who want Pjanic on loan – would only be able to sign him if he lowered his salary demands.

Pjanic, though, feels determined to stay on his current Barcelona salary. As such, a battle between the club is emerging. Earlier reports have detailed how the Spanish giants are willing to terminate his contract.

Sport reaffirms this point, insisting that Barca will ‘take action’ if it comes to it.

However, they will wait another week and see if they can resolve the issues.

Pjanic’s preference is to move back to Italy, but it remains unclear if he will get his wish.

The 31-year-old is among a number of targets new Tottenham boss Nuno Espirito Santo has had links with in recent weeks. 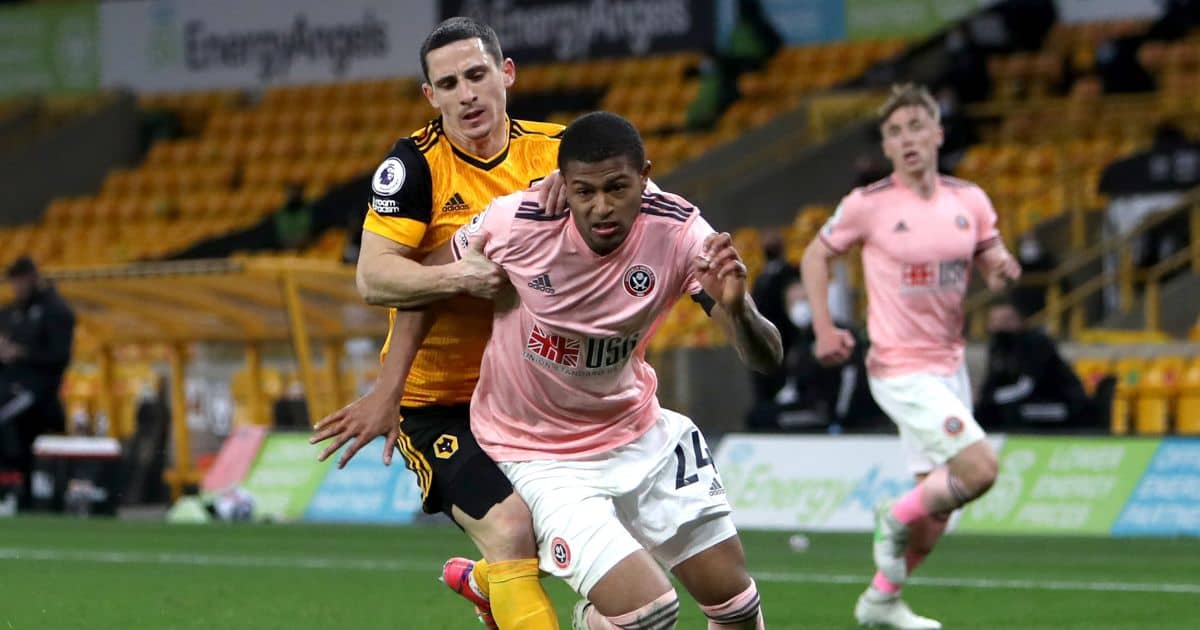 Elsewhere, reports claim that Nuno is looking at raiding his former club Wolves for Willy Boly and Daniel Podence.

Nuno enjoyed a great relationship with the pair in his time with Wolves, before leaving in May this year.