Wildcard or no wildcard? It’s a question that has kept almost every Fantasy Premier League junkie up all night since the players dispersed for the first international break of the season. Well… the time’s almost up and we have only 24 odd hours to press the emergency button.

We enter gameweek five of the Fantasy Premier League season 2020/21. There are a host of big games to be played as the Premier League table starts revealing its true colours. The Merseyside derby will inaugurate the return from the international break in a lunchtime kick-off on Saturday. Pep Guardiola will welcome his disciple later that evening when Mikel Arteta’s Arsenal visit the Etihad Stadium. It’s another London derby on Sunday with Tottenham playing at home against West Ham United. The East and West Midlands will collide with Leicester City taking on a fiery Aston Villa. Marcelo Bielsa will take part in this gameweek’s final game in a late-night clash against the Wolves on Monday.

So – wildcard or not? We leave that decision to you. FootTheBall, however, does not warrant swiping your precious wildcard (unless you took the wrong turn) with Fantasy Premier League 2020/21 still in its formative phase. We have already been stupefied by the opening four games of the season – and the upcoming fixtures are yet to spring a surprise.

Harry Kane, Heung-min Son, Mohamed Salah, and James Rodriguez would obviously be the favourites to find a place in your squad. Here are the top three picks by FootTheBall for gameweek five of the Fantasy Premier League 2020/21 that you would want to take a look at – cherry-picked by keeping in mind the next few fixtures.

Psst..Save your wildcard if you can! 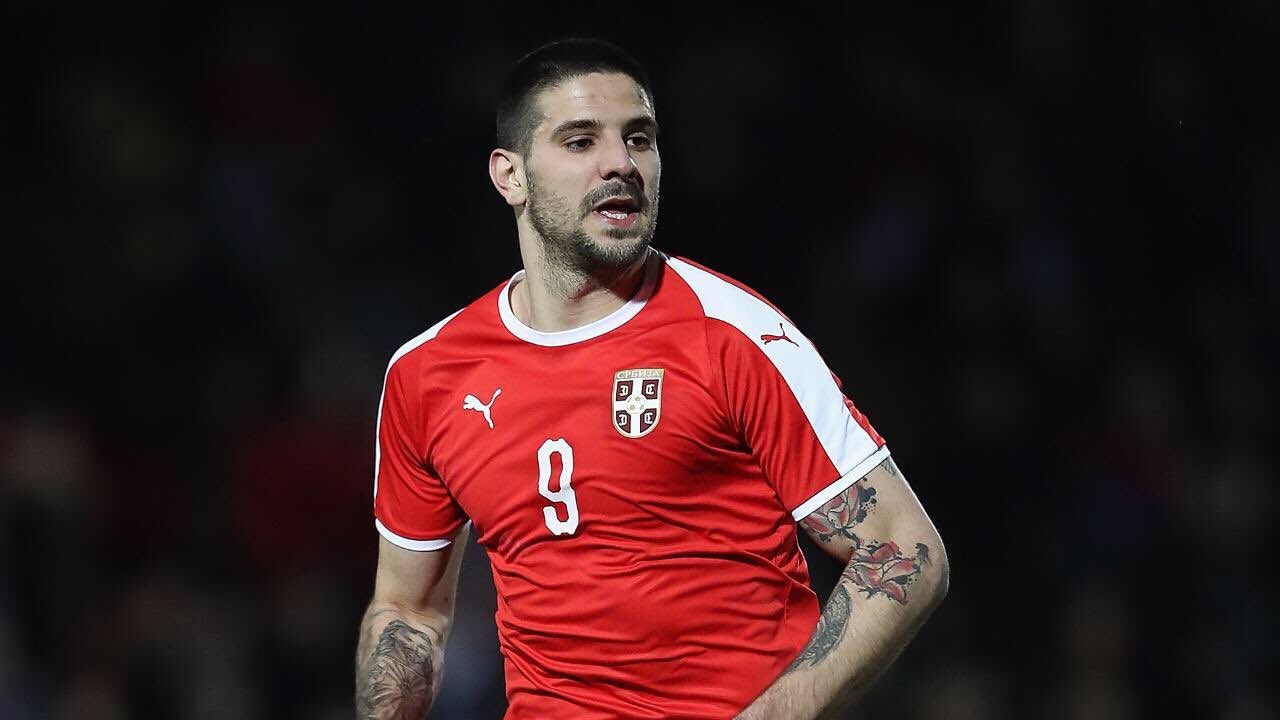 Fulham are placed at the bottom of the Premier League table as they remain without a win in four games. While they have scored only three goals in the process, gameweek five of the Fantasy Premier League 2020/21 might be the best time to shop from their catalogue.

EFL Championship’s leading goal-scorer from last season, Aleksandar Mitrovic is probably the only player that every Fantasy Premier League gaffer would want to add to their kitty. Currently owned by 14.1% of the FPL population, Mitrovic’s price tag and scoring abilities make him a mouthwatering asset to be included, effective gameweek five.

Fulham will travel to Bramall Lane on Sunday to face Sheffield United. The Blades, albeit have a good defensive record, share the same fate as Fulham with zero points in four games. Both the teams have faced the same set of teams so far and now go head-to-head in gameweek five.

Mitrovic scored twice against Leeds United which was the only game when Fulham found the net. His attacking threat, nonetheless, is one of the best among the Fantasy Premier League subset of forwards who have played at least 150 minutes in the last three gameweeks. The Serbian has registered nine touches in the box, accumulating 4.67 shots (both per 90) in this timeframe. His lowly shot accuracy of 28.5% is a major concern. However, he clocked a decent average non-penalty xG score of 0.37 per 90 during the last three games.

It’s a battle of two relegation-prone teams and Mitrovic could be the hero for the visitors. 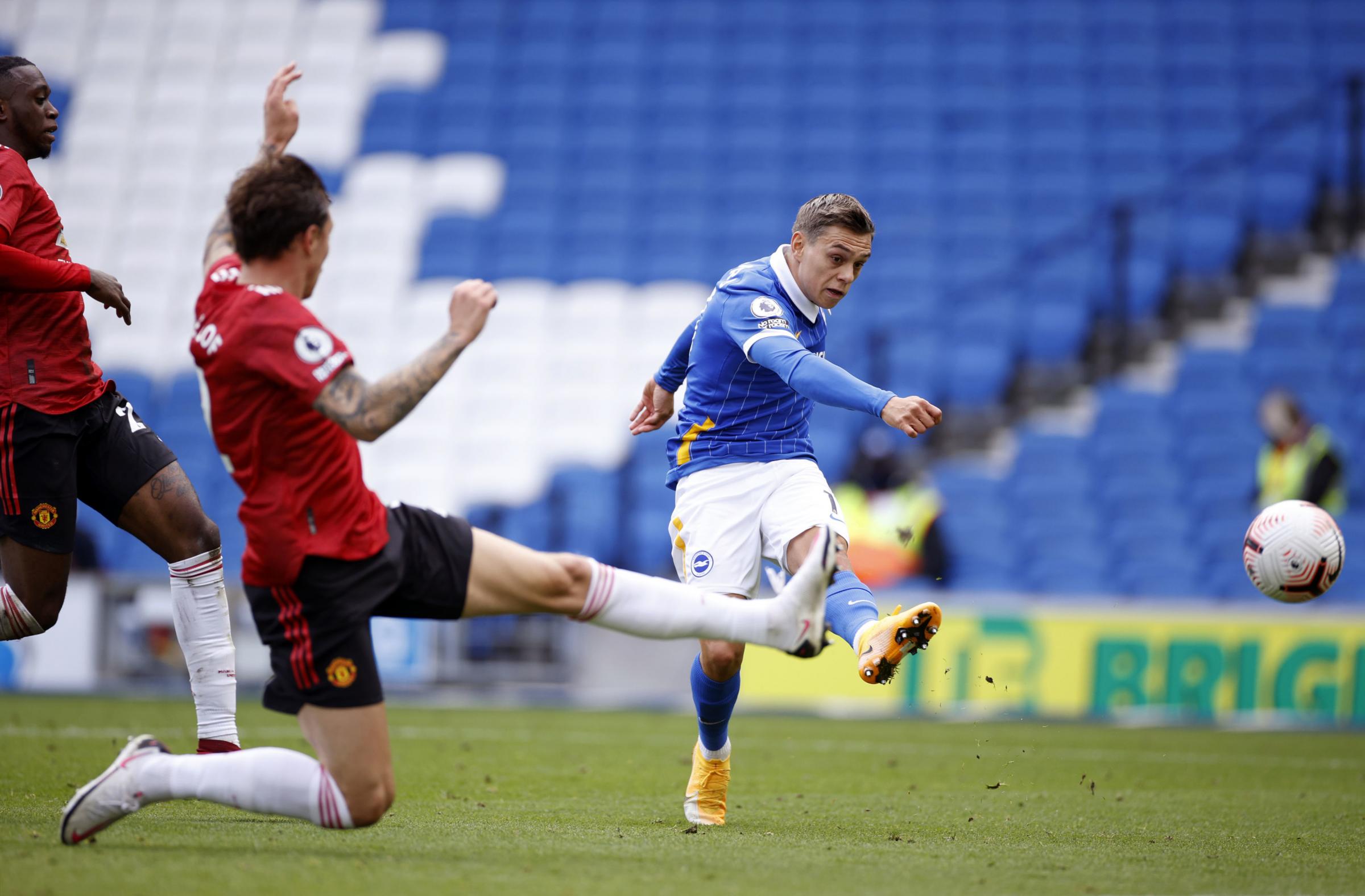 Still possessed by a meagre 2.3% of the Fantasy Premier League universe, Leandro Trossard is a low-budget midfielder who can deliver a handsome ROI in gameweek five.

The Seagulls will visit Selhurst Park as they face a defensively organized Crystal Palace. The Eagles have had a mix start to the season with two consecutive defeats following their triumph over Southampton and Manchester United. Palace’s last two games reveal their struggle against aggressively attacking teams. This where Brighton, who have scored eight goals so far, are ostensibly another thorn in Roy Hodgson’s stride.

Trossard has played a crucial role in Graham Potter’s side this season. He is now a regular starter in Brighton’s attacking trio, featuring the likes of Neal Maupay and Aaron Connolly. As the latter is a doubt for Brighton’s next game against Crystal Palace, Trossard might get the chance to feature further deep in attack alongside Maupay in a 3-5-2 structure.

He has already done so three times in three appearances in 2020/21, including twice in the opening 21 minutes vs Manchester United today pic.twitter.com/cuGVec7Rog

Trossard has been the most creative player in Brighton’s side so far. The Belgian attacker has registered a non-penalty xG and expected assists score of 2.3 in four league games. Trossard has also attempted an average of 3.7 shots per 90 in his last three games. Trossard showered his love on Manchester United’s woodwork which left Brighton losing three points in gameweek three.

Vicente Guaita may not be as lucky as his fellow Spaniard! 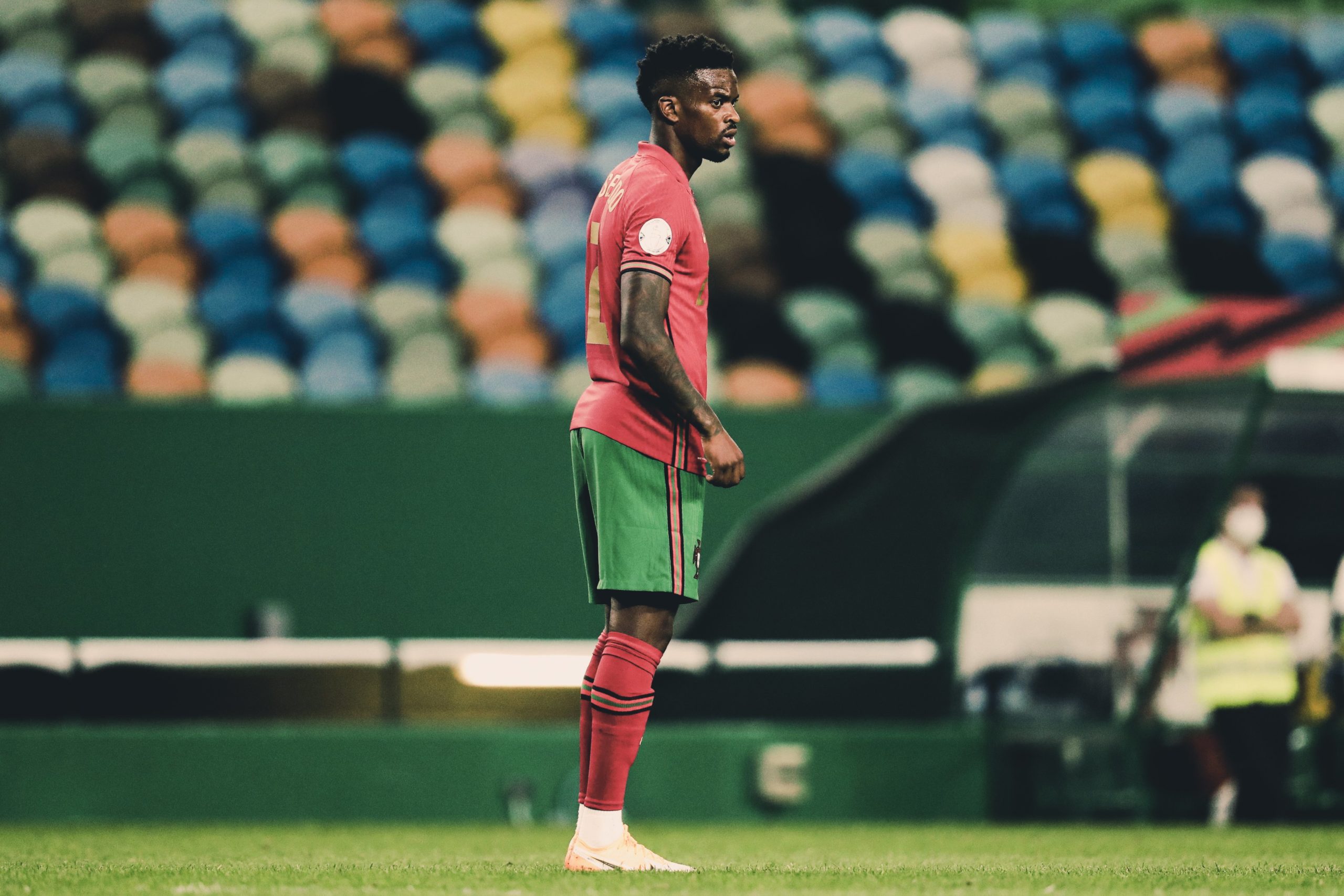 There was a huge void in the right wing-back position when Matt Doherty moved to Tottenham this season. Nuno Espirito Santo deployed Adama Traore initially in that space but had acknowledged the need for another player to patrol the right flank.

Barcelona’s exodus saw Semedo joining his Portuguese brothers in the West Midlands in England. Espirito Santo included him in the starting eleven right away since his arrival. As Wolves play an away game against Leeds United in gameweek five, Semedo shall once again feature as the right-wing back.

Keeping a clean sheet might not be on the cards for Wolves in gameweek five but Semedo stands a good chance to grab an assist in the space behind Leeds’s wing overload. Although not a fair comparison (given Semedo has played only two games for Wolves so far), Semedo seems to provide extra steam in the attack vis-à-vis Doherty. The Portuguese wing-back has averaged 4.2 touches in the opposition box and 29.6 touches in the attacking third (both per 90). Consequently, he has taken 1.2 shots and delivered 0.6 crosses per 90.

Doherty, on the other hand, registered the following statistics last season (per 90):

Touches in the opposition box: 3.02

Touches in the attacking third: 21

Crosses into the opposition box: 0.29

Semedo’s price of 5.5m might be a stumbling block worth mulling over. Nonetheless, Wolves have a string of favourable fixtures over the next three weeks and Semedo could prove to be a value-for-money differential with only 1.5% Fantasy Premier League bosses currently owning him.