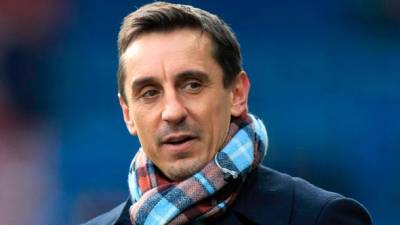 The “Save our Beautiful Game” manifesto put forward by the eight-member group on Thursday states that “football has shown itself incapable of self-reform” and seeks to address issues including financial disparity and unsustainability.

The group’s calls come after Premier League clubs rejected plans for radical changes to the league’s structures and finances amid the COVID-19 pandemic.

“If the English Premier League is to perform its role as the pinnacle of the domestic game its responsibilities and financial contribution to the wider game need to be more carefully defined,” the manifesto said, according to British media.

“It also needs to be complemented by an effective and independent body to oversee the financial regulation of the game. The FA lacks credibility and has proved to be largely ineffective as a governing body.

“It has not modernised and is not sufficiently independent.”

The manifesto also pointed the shortage of Black, Asian and minority ethnic coaches and managers at the highest level, a general lack of diversity, and the “exploitation” of clubs and fans as issues to be addressed. – Reuters