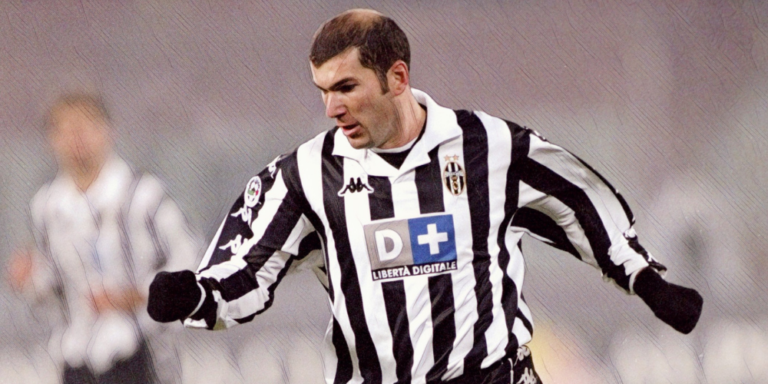 If you’re like myself and many other football fans of a certain vintage, you’ll no doubt often find yourself down the proverbial rabbit hole watching endless videos of Zinedine Zidane.

There’s been no one who quite did it like the majestic French midfielder, who at the turn of the century stood out as finest footballer on the planet.

Zidane’s brace in the 1998 World Cup final sealed a maiden triumph for France on home soil and immortalised his place in the nation’s footballing folklore, but it is arguably across the following seasons in which he reached his true zenith.

The outstanding player as France won the European Championship in 2000, he enjoyed a fruitful five-year spell at Juventus in which the Bianconeri won two league titles and twice finished as runners-up in the Champions League.

Zidane produced no shortage of memorable moments during his time in Turin before a world-record move to Real Madrid in 2001, including this sensational solo goal.

The initial touch and technique, his fleet of foot and that familiar balletic balance, has there ever been a more Zinedine Zidane goal scored than this?

The post Zinedine Zidane’s superb solo goal for Juve in 2000 first appeared on The Football Faithful.