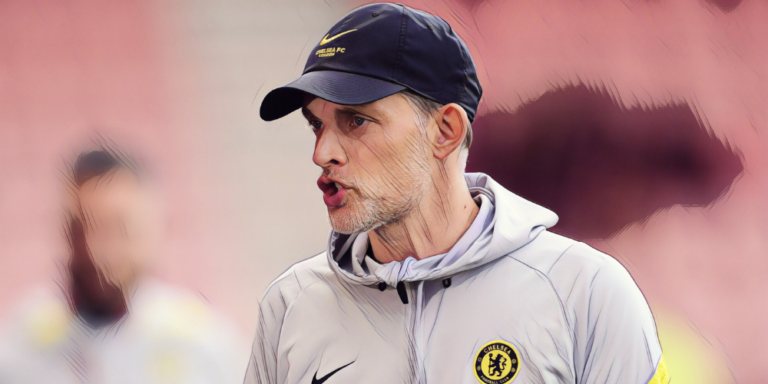 Thomas Tuchel has discussed the similarities between Harry Kane and Romelu Lukaku ahead of Chelsea’s clash with Tottenham this weekend.

Chelsea travel the short distance to the Tottenham Hotspur Stadium this weekend in a huge London derby encounter, a fixture that will see two of the division’s leading forwards go head-to-head in the capital.

Spurs’ star Kane finished as the Premier League’s leading scorer last term to win a third Golden Boot, whilst Lukaku returned to England from Inter Milan this summer and has already scored three times in three appearances for Chelsea.

Tuchel has compared to the Belgium international to Kane ahead of the clash and says the key similarity is the ability of both players to score ‘decisive goals’.

“They both have one big thing, they score decisive goals. Apart from this they are very different players with a different style of play,” Tuchel told his pre-match press conference.

“Kane is one of the most dangerous guys in world football to finish attacks. If he plays, we need to focus on how to defend him.”

Tuchel also discussed Antonio Rudiger’s contract situation at Stamford Bridge, with the west Londoners keen to tie the defender to a new deal.

The Germany international’s current deal expires at the end of the season and he has been linked with free transfer moves to both Paris Saint-Germain and Real Madrid in recent weeks.

“I hope they find a solution but it is not only between coaches and players, and what we wish for. It is between the club and the player and the agent.

“He has been excellent, a very consistent player on a high level. He’s calm and focused. Everything is in place but sometimes players need a bit longer. It’s nothing new from our side.”

The post Tuchel explains Kane and Lukaku’s main similarity ahead of Sunday’s London Derby first appeared on The Football Faithful.