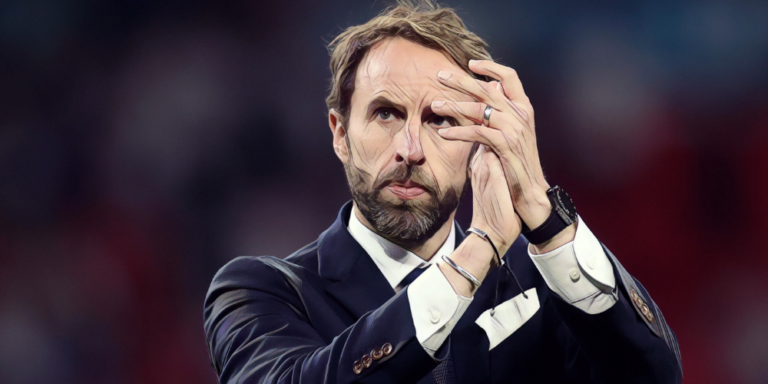 Gareth Southgate is expecting no complications over an extension to his contract with England, after the Three Lions secured qualification to the 2022 World Cup.

England secured their place in Qatar tournament with a 10-0 win over San Marino on Monday evening, sealing qualification in unbeaten fashion following a comprehensive win over FIFA’s lowest-ranked nation.

Ahead of the competition, attentions will now turn to Southgate’s future with the 51-year-old’s current deal set to expire in 2022, with the FA keen to tie down the Three Lions’ boss to an extension following the nation’s achievements in recent years.

Southgate led England to just their third World Cup semi-final in 2018, before guiding the side to a first major tournament final since 1966 at Euro 2020, suffering defeat to Italy on penalties at Wembley.

Speaking after securing England’s place at next year’s winter World Cup, Southgate said he anticipated there will be few problems in agreeing terms on an extension.

“When you work with staff like I work with and with a group of players who are as receptive and have the talent that we have, then that’s clearly very enjoyable,” Southgate said.

“There’s been no other reason for not sitting down [for contract talks] other than the fact that we felt it was right to concentrate on the European Championship and right to get this qualification done.

“Now it’s an appropriate time to be able to sit with John and Mark Bullingham and go through everything but I’m not expecting for that to be complicated at all.”

According to The Guardian, Southgate’s new contract will run until Euro 2024, with the England boss set to ‘double his money to around £6m a year’.