Bayern Munich boss Hansi Flick has backed a Chelsea side with “massive potential” to go deep in this season’s Champions League.

The Blues cruised into the knockout stage of Europe’s elite club competition, finishing top of Group E. Frank Lampard guided them to four wins and two draws from six matches but is no longer in charge.

He was sacked in January after a poor run of results, with Thomas Tuchel stepping into the dugout. The German tactician has made an encouraging start to life at Stamford Bridge.

He has won five of his first six games in charge, with the west Londoners now fourth in the table. They face a tough challenge to advance in the Champions League after being drawn against Atletico Madrid.

Diego Simeone’s men are six points clear at the top of La Liga, with a game in hand. They were not as dominant in Europe, winning just two of their group games to finish second behind Bayern.

But Los Rojiblancos are on fire domestically, having won nine of 11 games. They have lost just once all season – to Real Madrid on December 12.

Nevertheless, Flick believes that, under Tuchel, Chelsea can get past the Spaniards.

“Chelsea have massive potential both in terms of quality and quantity,” he told France Football. “It’s a young team with a lot of talent. They can go far in the Champions League this season.

“Thomas has gained experience at PSG that will benefit him at Chelsea. He’s ready for this challenge.”

Having won four straight Premier League games, Chelsea face Southampton at St Mary’s on Saturday. Every game is vital, with a top-four spot the minimum requirement for the capital outfit this term.

Attention will then turn to Atletico and how to break down a superb defensive team. They have conceded only 14 league goals all season and the Tuchel knows it will not be easy. 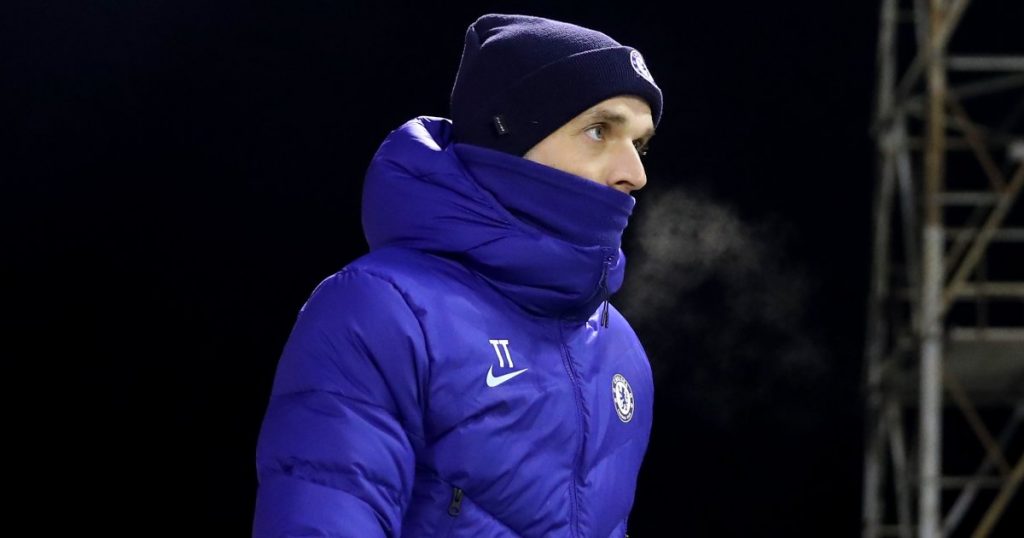 “They are one of the toughest teams in Spain and are still a challenge. It is a two-match elimination as you know well.”

Following the trip to Romania, Chelsea welcome Manchester United to the Bridge for another huge top-flight showdown.

LeBron to Zlatan: No way I’ll ever ‘stick to sports’

Omollo: If Gor Mahia underrate Nzoia Sugar it would be planning to fail