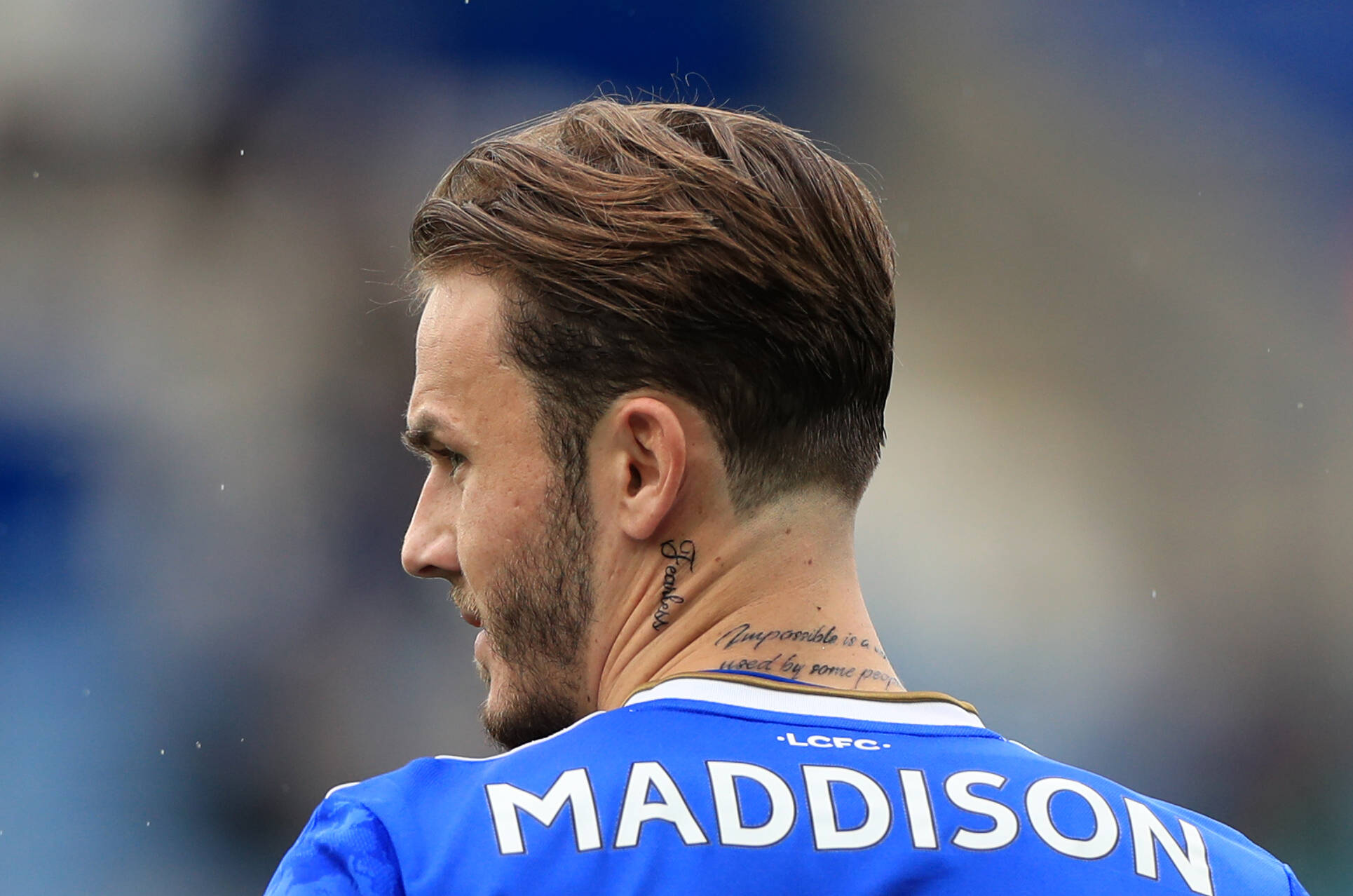 Arsenal have been heavily linked with a move for Leicester City’s attacking midfielder James Maddison this summer.

The Gunners are looking to bolster their midfield, with Mikel Arteta planning to add more creativity in the middle of the park.

According to reports from The Athletic, Maddison is being well appreciated by his admirers at the Emirates, but the Gunners are not actively pursuing a deal at present.

The 24-year-old has established himself as one of the finest attacking midfielders in the country since joining the Foxes from Norwich City.

He has progressed immensely under Brendan Rodgers, and Arsenal will have to pay over £60 million if they are serious about landing him.

Maddison has three years left on a £110,000-a-week deal. Manchester United are among a host of top European clubs who have shown an interest in the player in the past couple of years.

The Gunners have made a breakthrough in the deal to sign Ben White from Brighton, and the England defender will now undergo his medical before completing a £50m transfer.

The north London club are also close to signing Albert Sambi Lokonga, while they are looking to add one or two more midfielders.

In recent weeks, the Gunners have revived their interest in Houssem Aouar, but they are expected to face competition from the likes of Tottenham Hotspur, Liverpool, and Manchester United.