Rangers reportedly to blow EPL club out of water with mouthwatering deal for defender – originally posted on Sportslens.com 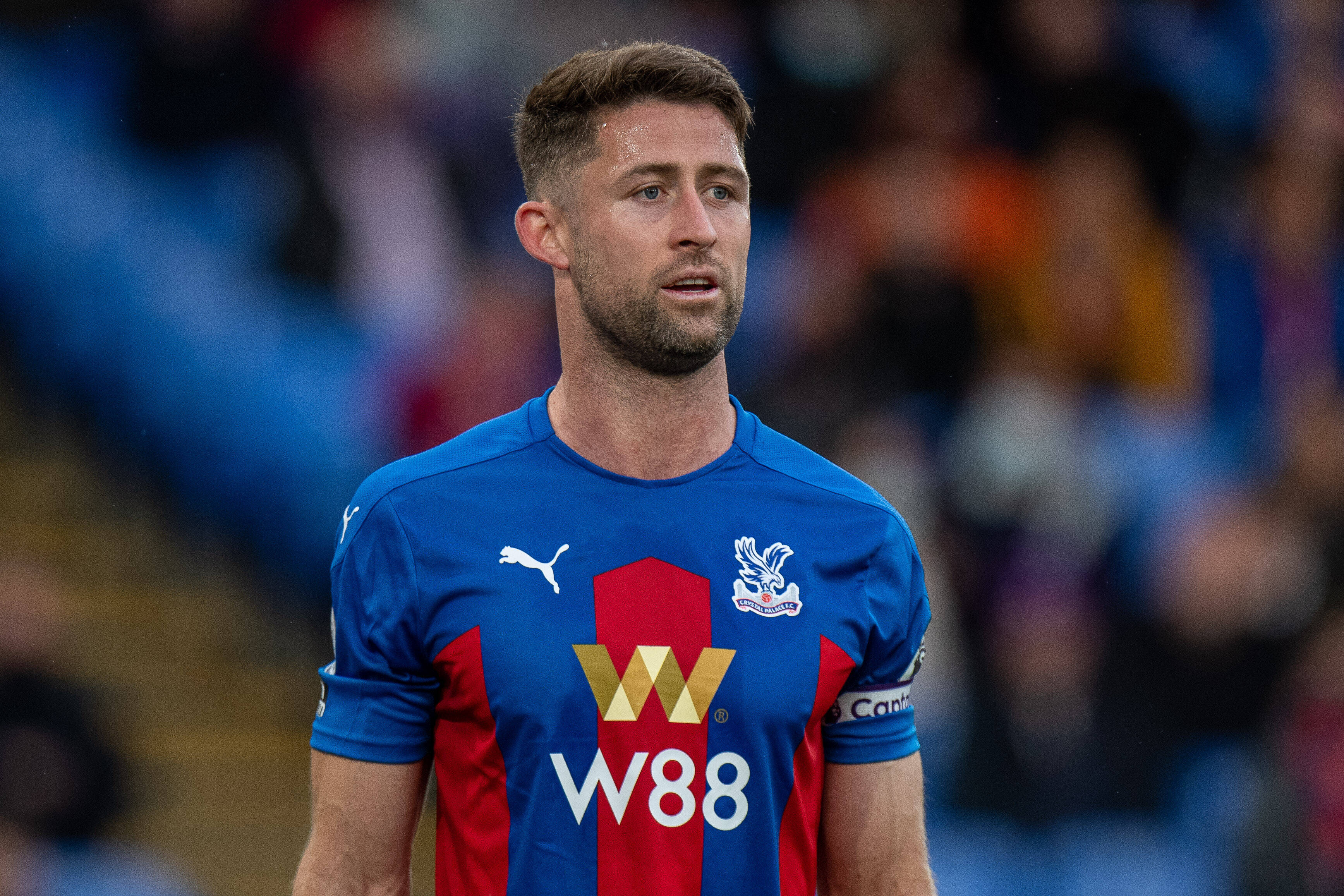 Rangers are interested in bringing veteran English centre-back Gary Cahill to Ibrox and hand him a £35,000-a-week contract, according to The Sun.

The 35-year-old is out of contract at Crystal Palace, but the Eagles want him to stay and sign a new deal.

However, while Rangers are ready to meet his demands, Palace’s offer is less basic cash, with extras for appearances.

Cahill has nothing else to prove in England having won it all with Chelsea, and a move to link up with former Three Lions teammates Steven Gerrard and Jermain Defoe at Rangers could be appealing.

The Scottish Premiership champions are giving the defender a chance to add to his medals and also play in Europe, with two qualifying rounds between them and a place in the group stages of the Champions League.

Rangers would drop into the Europa League qualifiers if they fail to advance in the elite continental competition, and are guaranteed a spot in the inaugural Europa Conference League if worst comes to worst.

Cahill featured in 20 Premier League games for the Selhurst Park outfit last season, weighing in with a goal and assist, and still has something to offer should a move to Ibrox materialise.

The Gers need quality reinforcements at the back, and the experience and leadership of the Chelsea legend would come in handy in the dressing room as Gerrard’s side attempt to defend their Scottish top-flight title and impress in Europe.

Cahill could be willing to test himself in Scotland after playing in England since 2004, and Rangers would be landing a top pro in him.