Real Madrid midfielder ready to fight for his place in squad

Real Madrid midfielder ready to fight for his place in squad

Real Madrid midfielder ready to fight for his place in squad – originally posted on Sportslens.com 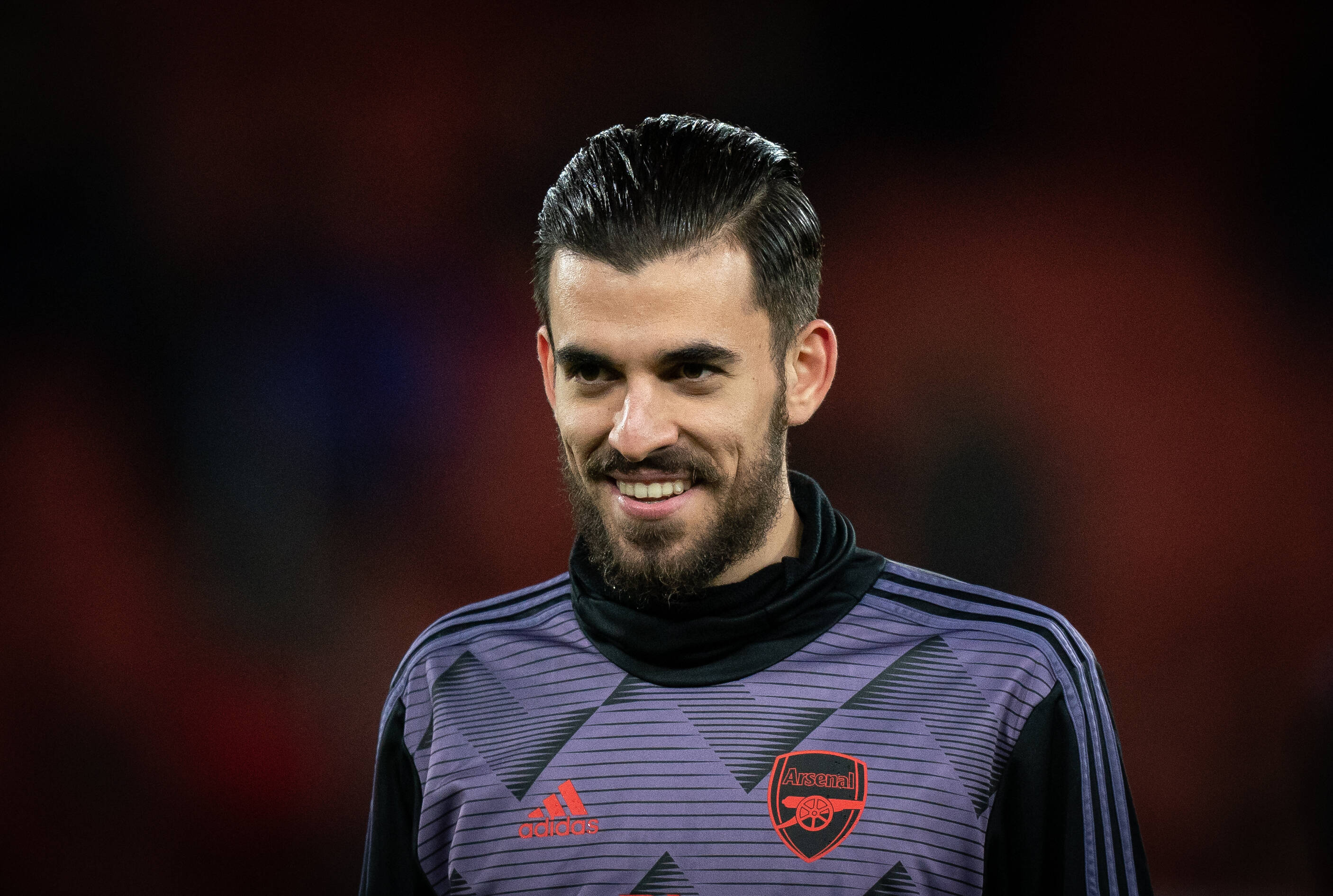 According to Spanish news outlet Diario AS, the Spaniard is keen to remain in the capital.

In an interview with AS, he stated, “You have to know what the coach wants, and you have to be objective. But my intention is to play next year at Real Madrid. I’ve always wanted to do important things at this club, and I’m going to fight for it. “

The 24 year old delivered a fantastic performance in Spain’s friendly against Japan ahead of the 2020 Olympic games.

Ceballos was one of Luis de la Fuente’s best assets against the Japanese, accompanying Mikel Merino and Martin Zubimendi in the centre of the field.

He signed for Real Madrid in Jul 2017 for €17 million. He was touted as one of Spain’s finest talents and won the MVP at the 2017 Under-21 European Championship.

However, he failed to perform consistently in Los Blancos shirt, showcasing just glimpses of his talent.

He has scored five goals in 56 games in all competitions for Madrid. After spending two years on loan to Premier League side Arsenal, Ceballos returns as an improved player.

The 24-year-old has improved his physicality playing in the English top-flight and has gained a sense of maturity.

He now feels the time is right for him to make a case to break into Madrid’s first team. The midfielder was hugely admired by manager Carlo Ancelotti while at Italian club Napoli.

Also, the Spanish giants will be looking to avoid repeating last year’s mistake. They lacked a replacement for any of Luka Modric, Toni Kroos and Casemiro.

They were forced to pull out homegrown players from B team Castilla like Antonio Blanco or Sergio Arribas.

Ceballos’ contract runs till 2023. It will be fascinating to see if he gets a chance to prove himself this season at Los Blancos.