Newcastle United goalkeeper Martin Dubravka is likely to miss the start of the new season following a broken metatarsal.

The Slovakia international has since undergone surgery and provided Magpies fans with an update through his Instagram account.

Dubravka missed the start of last season due to a heel injury that required surgery, and is unlucky again heading into 2021-22.

There has been no word from Newcastle regarding his injury, and the goalie has provided something himself in the absence of an official update.

His Norwich City counterpart and former Toons hero Tim Krul and some of his teammates have all sent him messages of support. 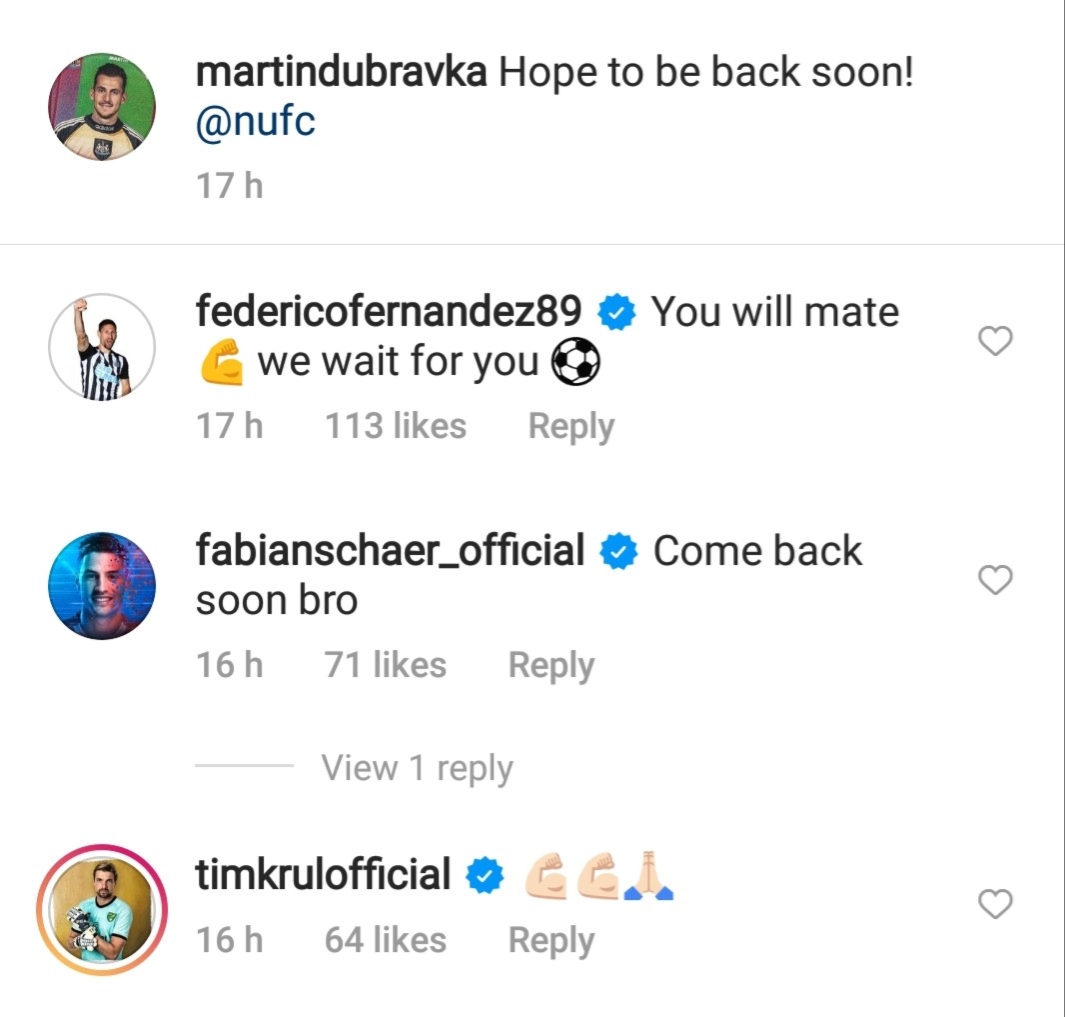 The club currently have no senior goalies available after Karl Darlow tested positive for covid-19 and has had to self-isolate for 10 days.

Mark Gillespie and Freddie Woodman must also do the same for 10 days having been in close contact with the second-choice goal.

Rookie goalie Dan Langley, 20, was forced to make his senior Newcastle bow in today’s friendly at York City, with Steve Bruce’s side suffering a 1-0 loss.

Dubravka started 88 consecutive Premier League games for Newcastle after arriving from Sparta Prague in January 2018, but that run ended last term, with injury ruling him out of the opening 14 league games.

He spent another 11 games on the bench as Darlow kept his place, until a dip in form forced Bruce to reinstate him.

Newcastle lost only three of the final 13 matches he played, keeping their top-flight status, and they need him back as soon as possible with their campaign kicking off with a home clash with West Ham United on August 15.