Those that thought the £140m spending spree of Arsenal in the summer was a one-off might be proved wrong as early as January after details of their new transfer strategy were revealed.

The Gunners performed major surgery on their under-performing squad in the summer. Six first-teamers were signed for a combined total of around £140m. All six of Aaron Ramsdale, Takehiro Tomiyasu, Nuno Tavares, Ben White, Albert Sambi Lokonga and Martin Odegaard have hit the ground running.

What’s more, the club’s concerted effort to sign players under the age of 24 already looks like a masterstroke.

The new recruits have all contributed to Arsenal’s 10-match unbeaten run, but given their best years are ahead, this type of streak isn’t likely to be a one-off.

After years of curtailed spending, Arsenal fans could have been forgiven for thinking that spending spree won’t soon be repeated.

However, a report from the Athletic (via the Express), has provided yet another positive update for the Gunners.

They state further spending in January could well be on the cards after their new transfer strategy was revealed.

Arsenal will reportedly aim to make ‘one or two major signings’ every transfer window from now on.

The club’s hierarchy are pleased with the current core of players they have assembled. Rather than splashing the cash on a series of middling stars, the new approach will be to add stardust with genuinely elite players.

To aid their cause, Arsenal will target top stars who have release clauses in their contracts. They believe the nature of the ‘distressed market’ has given them a unique opportunity to make waves in upcoming windows.

The Covid-19 pandemic had comparatively little effect on the spending power of Premier League sides compared to their European counterparts. That was partly evident in the summer through the mass sell-offs at Inter Milan and Barcelona. 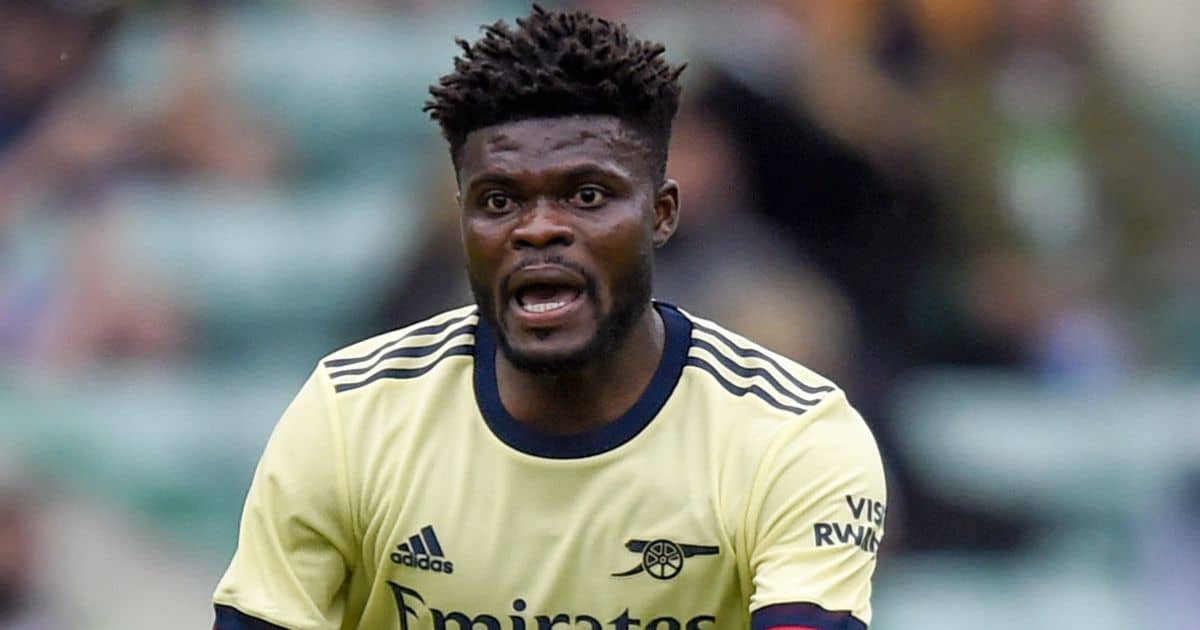 Thomas Partey’s arrival was triggered through the activation of his £45m release clause in 2020. It seems the Gunners are intent on pursuing major deals of that type from now on.

Their first chance to exercise their new approach could see a forward arrive in January.

Both Alexandre Lacazette and Eddie Nketiah are out of contract when the season ends. As such, cut-price January deals would leave Arsenal seeking competition for Pierre-Emerick Aubameyang.

Meanwhile, former Arsenal player Michael Thomas thinks the Gunners should move for a world-class Barcelona star in January to prevent a huge issue.

Central midfielder Thomas Partey is coming into his own this season having got on the scoresheet in the recent 3-1 win against Aston Villa. However, Arsenal will be without the 28-year-old when he represents Ghana at the Africa Cup of Nations.

During an interview with CaughtOffside, Thomas gave his verdict on who could come in to replace Partey.

“In terms of the top priority, a central midfielder is by far the biggest piece of business the club has to do. We are losing Partey to the AFCON and that will be a massive period for the club’s season.

“Renato Sanches is still someone I think Arsenal should have their eye on for January, and it’s come to light about Frenkie de Jong possibly leaving Barcelona so that could be a good bit of business for the club. I would also like to see another right-back and winger join.”