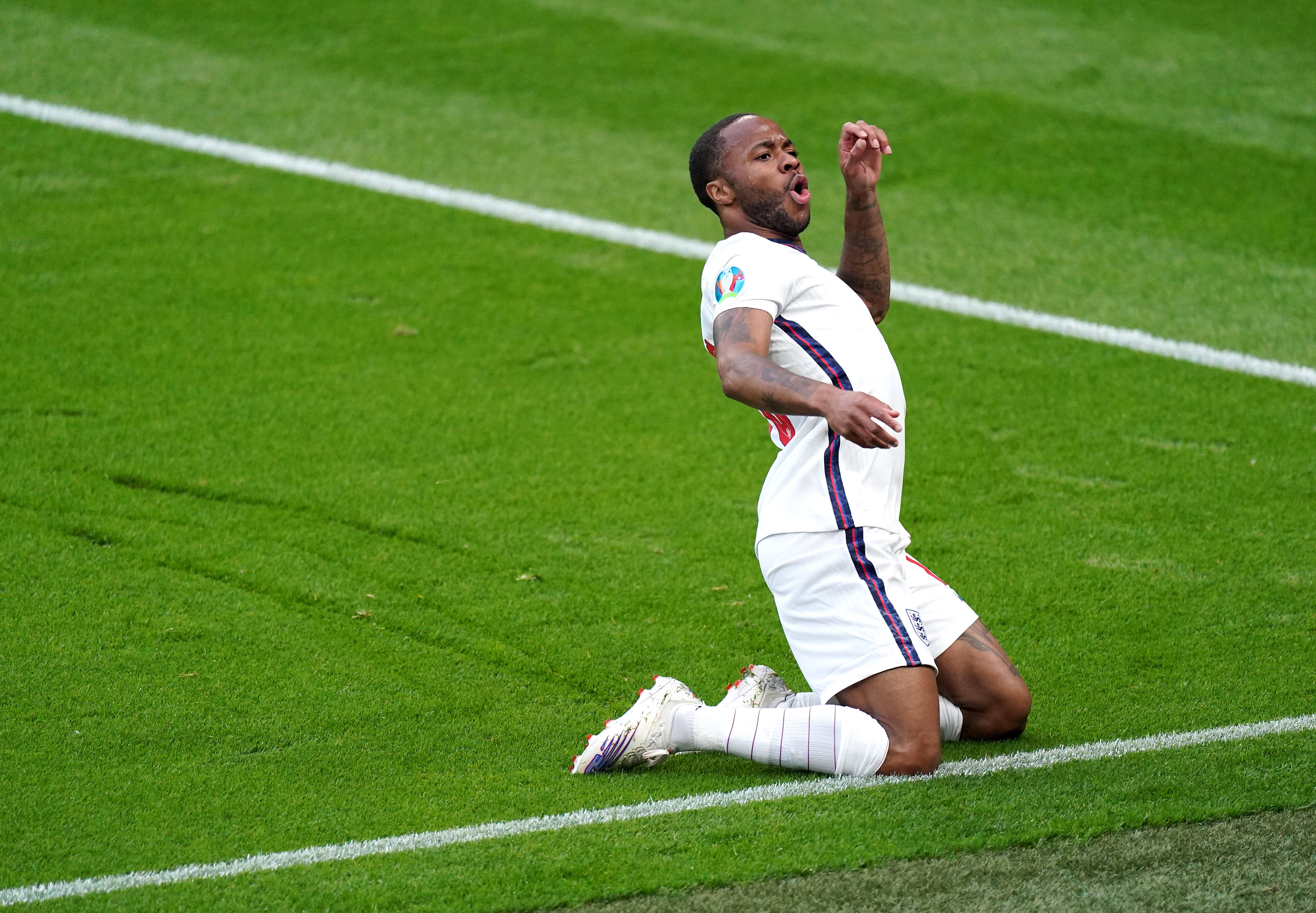 Barcelona’s performances in La Liga this season have been terrible.

The Catalans are currently ninth in the league standings, having lost three matches and suffering five draws so far.

Ronald Koeman was fired from his position in October after the Spanish side suffered a series of disappointing results this campaign.

With Xavi Hernandez as their new manager, Barca will be looking to rebuild the team and sign some quality players in the January transfer window.

One of their prime targets is Manchester City forward Raheem Sterling but they reportedly don’t have the finances to sign him in January.

However, as per The Sun, the Catalans are thinking about selling Frenkie de Jong in the next window to fund a move for the England international.

De Jong was a target for City in 2019 after his incredible performances for Ajax. However, he opted to join Barcelona in a deal worth around £67 million.

The Dutchman has been an important figure for the Spanish giants since he arrived at Camp Nou.

The 24-year-old has clocked up 106 appearances across all competitions so far, scoring nine goals and creating 14 assists in the process (stats from Transfermarkt).

De Jong has made 13 total appearances this season, with nine of them coming in the La Liga.

The Netherlands international also started in the Catalans’ previous match against Celta Vigo that ended in a 3-3 draw.