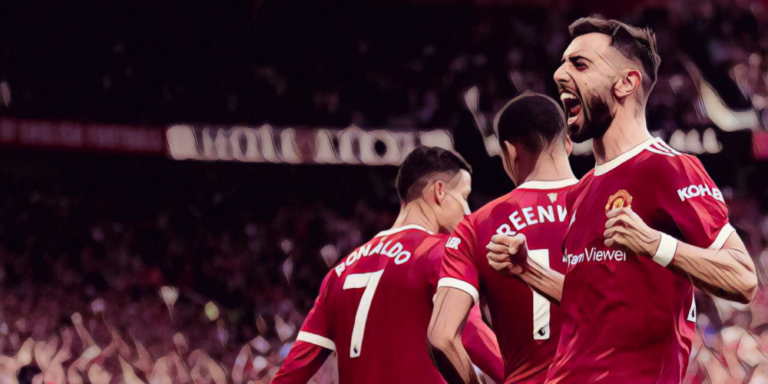 Manchester United travel to face Watford in the Premier League this weekend, with the Red Devils looking to bounce back from a disappointing derby defeat before the international break.

Here is all you need to know about Saturday’s clash at Vicarage Road.

Watford are 17th in the Premier League’s form table as they prepare to take on United (18th) this weekend, each having taken just four points from their last six league fixtures.

It’s three defeats and one win since the decision was made to hire Claudio Ranieri as manager, each of those losses coming without a goal scored.

Watford have shown their capabilities in an attacking sense with the 5-2 win at Everton a sign of the threat the Hornets can carry, and utilising the speed of Josh King and Ismaila Sarr will be crucial to their hopes against the Red Devils this weekend.

Sarr scored twice for Senegal during the international break and the forward – who has been linked with a move to Manchester United previously – will be looked to for inspiration at Vicarage Road.

Watford look set to be light in midfield for the clash, with Juraj Kucka suspended after he was sent off in the defeat at Arsenal, while Ozan Tufan was sent home from international duty with Turkey after picking up a knee injury.

The pressure is rising on Ole Gunnar Solskjaer following defeat in the Manchester derby last time out, the manner of their humiliating home loss to Manchester City increasing the uncertainty surrounding the manager’s position.

Manchester United have lost six of their previous 12 fixtures across all competitions, whilst consecutive home losses in the Premier League to Liverpool and City have seen the Red Devils drop to sixth in the division.

Aston Villa and Newcastle are the only sides in the division with less than United’s four points from their past six league games, a record that must improve if the club are to remain in touching distance of the Champions League places.

United will hope Harry Maguire can take confidence from his goalscoring form for England over the break following a nightmare start to the season, and a decision must be made on who partners the club captain with Raphael Varane sidelined for the rest of the month.

Paul Pogba is also absent through both injury and suspension, as the Red Devils seek a positive result ahead of a defining period in their season, with clashes with Villarreal, Chelsea and Arsenal to come in the space of nine days.

Manchester United edged a close encounter with Watford in the previous meeting between the sides, Scott McTominay’s fourth-minute header the difference in an FA Cup third round tie in January.

Watford – then amongst a push for promotion from the Championship – had their chances, but were unable to find a way past Dean Henderson in a spirited performance at Old Trafford.

Despite being dominated in possession, Watford managed 18 efforts on goal, though only three found the target. The defeat made it 10 consecutive away losses at Manchester United for the Hornets, who have scored just three goals during that sequence of defeats.

Who is the referee?

What channel is the game on?

Irish viewers can watch the game on Premier Sports ROI 2. In the UK though, the game is not available to stream or on TV.

What time is kick off?