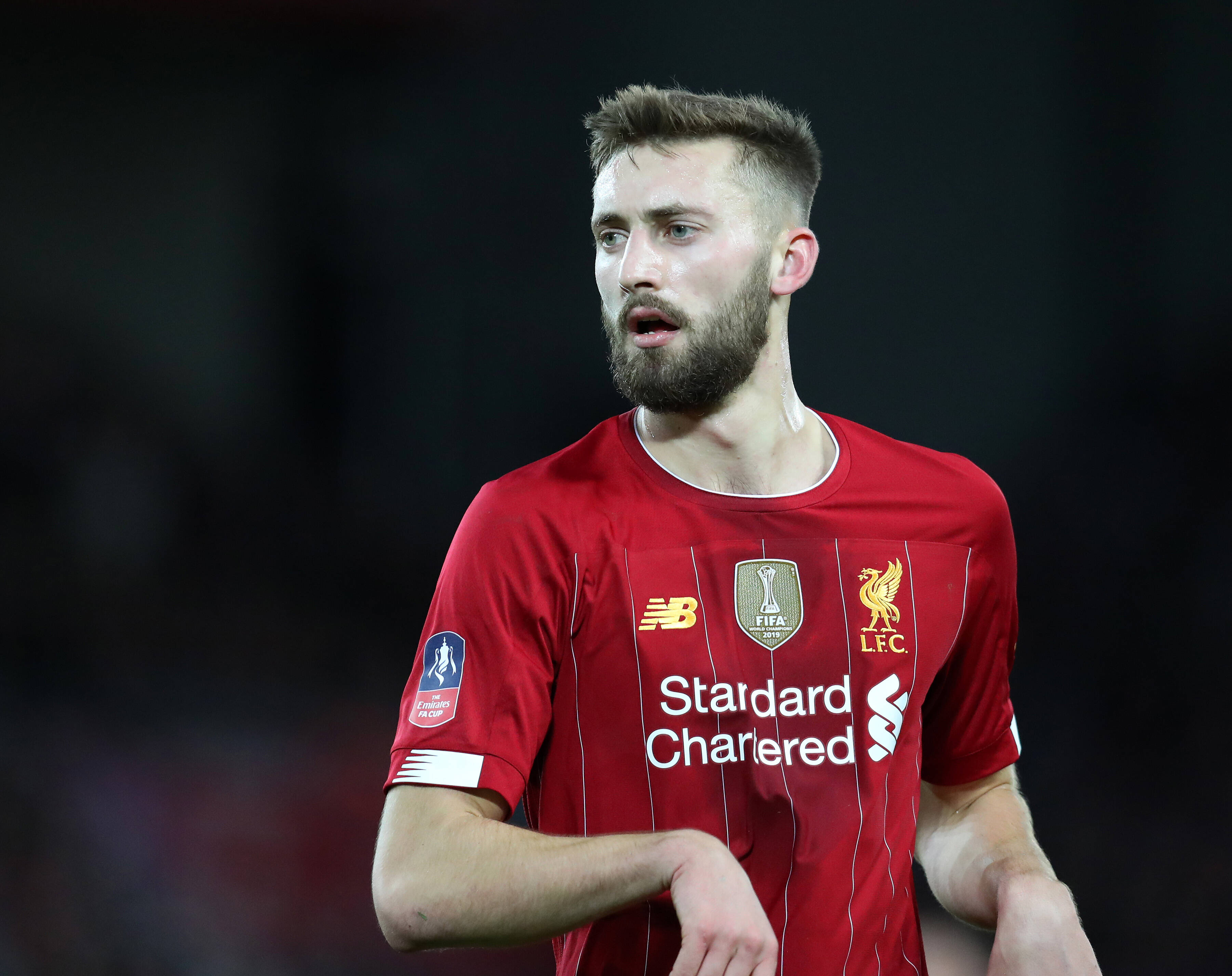 The Seagulls recently reached an agreement to sell White to the Gunners for £50 million, and they are likely to spend the funds on multiple summer signings.

A new striker appears a priority for them, but they also need to fill the void that will be left by the departure of White to the north London outfit.

Phillips is a likely candidate to leave Anfield this summer to pursue regular game time, and the Seagulls are lining up an offer of around £15m to land his services.

Phillips made his Premier League debut for the Reds in October last year, and he was a regular starter during the back end of the campaign.

With season-ending injuries to Virgil van Dijk, Joe Gomez and Joel Matip, the 24-year-old took his chance and put in some stand-out performances.

He was particularly impressive with his aerial ability. In his 20 appearances last term, he won an average of more than five aerial duels per game.

The 24-year-old was also productive with his tackling and clearances in the box. He also made two valuable goal contributions (one goal and one assist).

Despite this, he looks set to drop down the pecking order next season with Van Dijk, Gomez and Matic back in the mix while the club have also signed Ibrahima Konate.

It appears the right time for him to secure a fresh challenge elsewhere. Brighton could offer him the ideal platform with the chance to replace White in the line-up.

Stats from Transfermarkt.com and Whoscored.com