Everton close to completing deals for Gray and Townsend

Everton close to completing deals for Gray and Townsend 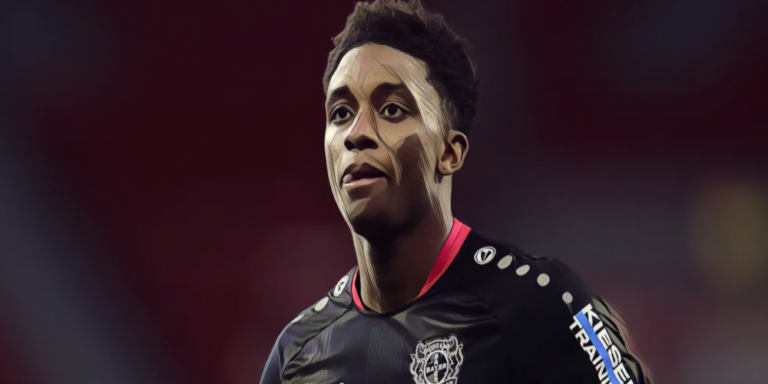 Everton are close to completing deals for Demarai Gray and Andros Townsend as Rafael Benitez begins to restructure his squad at Goodison Park.

Benitez’s first moves in the transfer market will see Everton add pace and width to their ranks, with Gray set to return to the Premier League just six months after leaving Leicester for Bayer Leverkusen.

The 22-year-old made just five Bundesliga starts for Leverkusen over the second half of last season, scoring once and providing two assists, and the Mirror are reporting that the former England U21 international will arrive on Merseyside for an initial fee of £1.5m.

Gray is set to be joined at Everton by fellow winger Townsend, who is understood to be close to completing a free transfer move to the Toffees following the expiry of his contract at Crystal Palace.

The 30-year-old was one of a number of players who left the Eagles as a free agent earlier this month and previously played under Benitez during a loan spell at Newcastle in 2016.

The duo will provide some much-needed depth to the club’s wide options, whilst Asmir Begovic is also expected to complete a move from Bournemouth with the veteran goalkeeper set to provide competition and cover for Jordan Pickford.

The post Everton close to completing deals for Gray and Townsend first appeared on The Football Faithful.