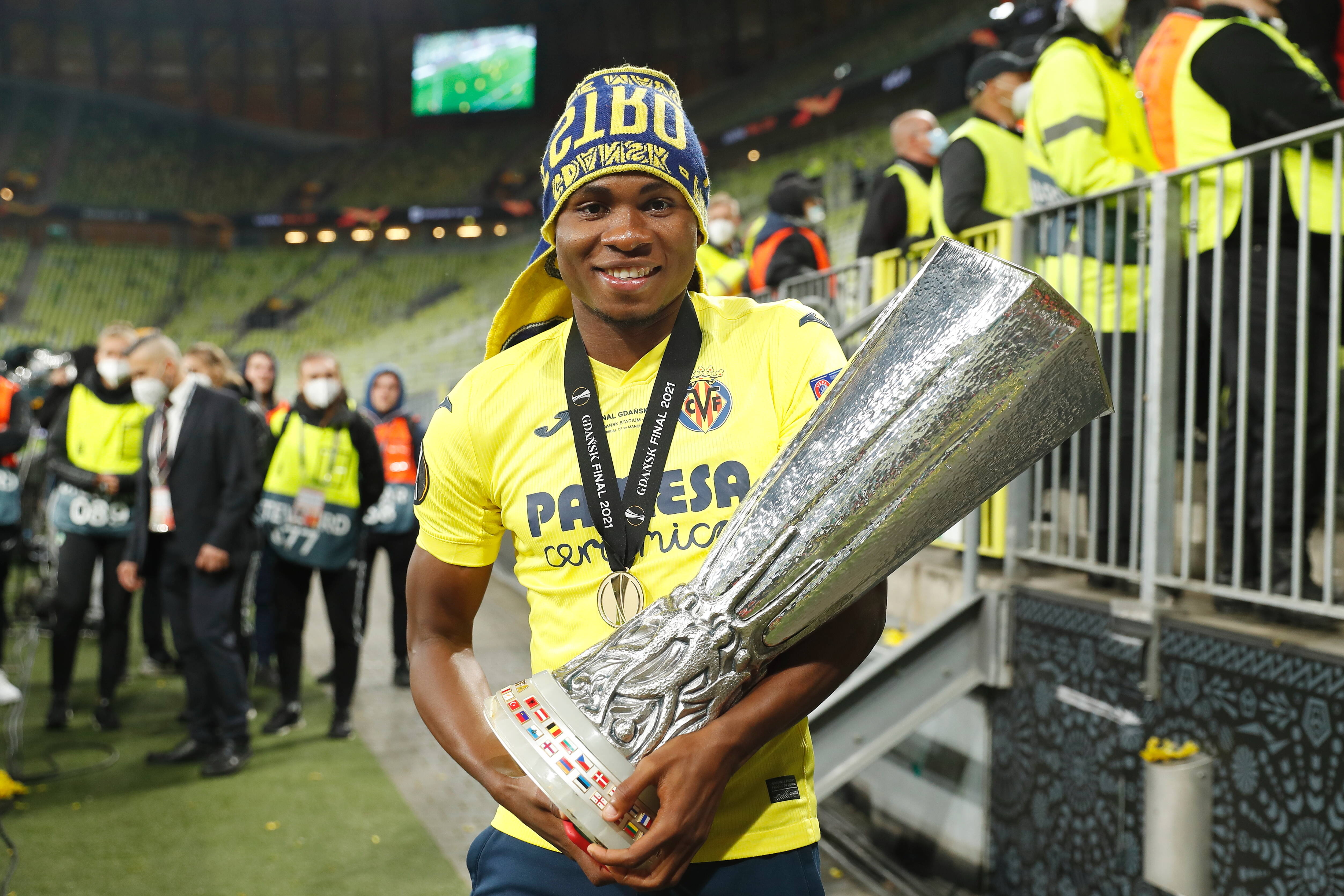 According to The Athletic, they both feature on the Toffees’ shortlist this summer as the club look to strengthen their attack.

Everton manager Rafa Benitez needs quality attackers if he wants to mount a strong top-six challenge next season, and Bailey and Chukwueze would be massive additions for the team should they be brought in.

The Jamaican international scored 14 goals and made 10 assists he 38 games across the Bundesliga and Europa League last term, and he has everything it takes to lit Goodison Park up.

Bailey, 23, has often been linked with a Premier League move, and joining Everton, where he can be guaranteed regular playing chances, could be perfect for him.

Chukwueze won the Europa League with the Spanish side last term, and the pace of the Nigerian international always prove difficult for defenders to handle.

The 22-year-old ended the season with five goals and six assists in 39 games across the La Liga and Europa League, and his huge potential can be maximised under Benitez’s tutelage.

Everton are not likely to get both or either of them cheap, but spending on transfers has never been a problem for owner Farhad Moshiri, and the Iranian businessman would be willing to back the new boss in the market.