FIFA is closely monitoring the youth tournament called the Future of Football Cup. The tournament is being used to test out several new rule changes that could potentially make their way into the modern game. SC Heerenveen, AZ Alkmaar, PSV Eindhoven and Club Brugge are the teams that are currently competing in the revamped tournament. The revolutionary changes to the sport will be assessed and if feasible, FIFA is said to be ready to test it in the pro-leagues as well.

The Future of Football Cup, a tournament in the Netherlands, is currently trialing:

Game clock stops when ball out of play

According to Mundo Deportivo, although FIFA is not directly involved, they are closely monitoring the impact of the rules on the tournament. If they do find it feasible, FIFA would recommend it to the International Football Association Board. While there are many who have come forward to criticize and oppose these changes, some sections also believe they can have a positive impact.

One of the major changes being tested out is the shortening of the time duration of the game. This isn’t the first time such a thought is being proposed and many believe this could potentially benefit the game. Real Madrid president Florentino Perez was the latest to voice his support for shorter matches.

“It’s a reality. They say the games are too long. We have to change something if we want football to stay alive.

“If young people don’t watch an entire game, it’s because it isn’t interesting enough, or we’ll have to shorten the games … There are matches that even I can’t watch all of them, to be honest.”

The proposed change to the system will reduce the match time to 1 hour rather than the traditional 90mins. Shortening the game is believed to make the game faster and more entertaining.

The system of stopping the clock has been utilised in other sports wherein the time is calculated only when the ball is in play. This therefore will get rid of the injury time at the end of each half. It will also be an accurate measure for the total time of the game being played. 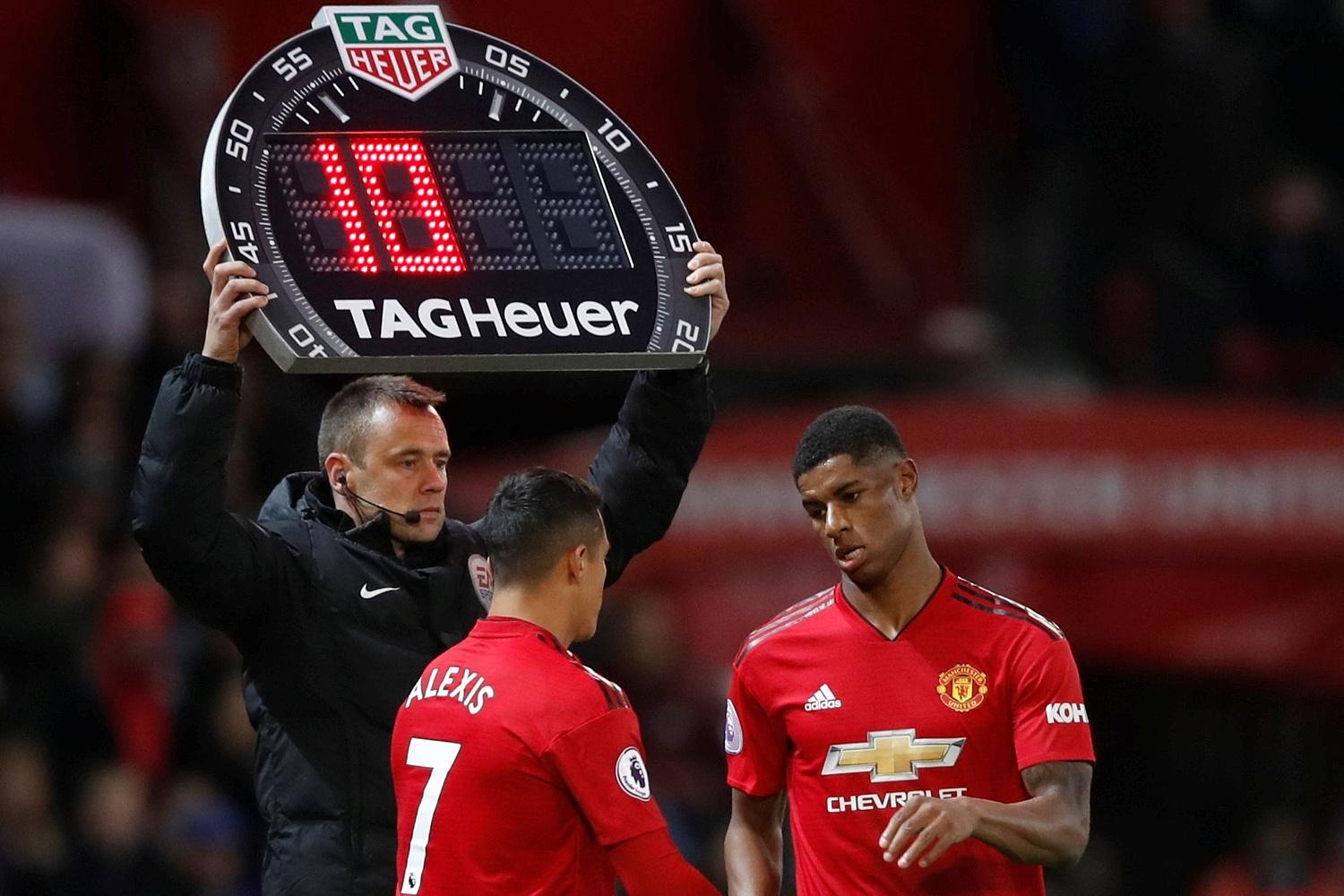 The system will stop the clock whenever the ball goes out of play. This could potentially combat time-wasting, scenes that are becoming increasingly common in the modern game.

One other controversial suggestion being tested out is the use of unlimited substitutes. Due to the ongoing pandemic and the cramped schedule, many countries had allowed up to 5 substitutes. An additional sixth substitute was permitted if the game went on into extra time. This enabled the team to balance the team load and to manage player fitness. 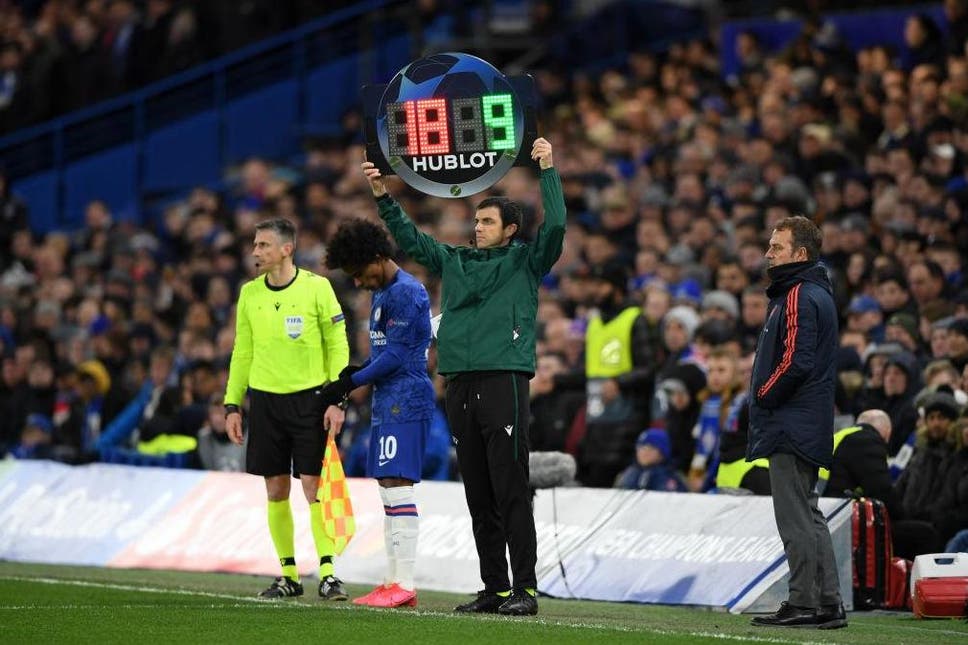 The tournament is testing out a system where there is no cap on the number of substitutions allowed. This would give more flexibility to the managers in terms of the personnel they are able to deploy. Many believe this could lead to chaos and that it is more of a futsal-Esque system than a football one.

The system of temporary expulsions has also been used in other sports such as Rugby and with great effect too. If a player receives a yellow card during the match, he/she would be subject to a 5-minute expulsion from the game.

The player would be forced to stay on the sidelines until the five minutes expire before taking the field again. Thereby giving an immediate punishment for an infringement on the field.

Former Gunners boss Arsene Wenger had pitched the idea of kick-ins instead of throw-ins before. Last year, Wenger commented that the idea of throw-ins did not give an advantage to the team in possession. 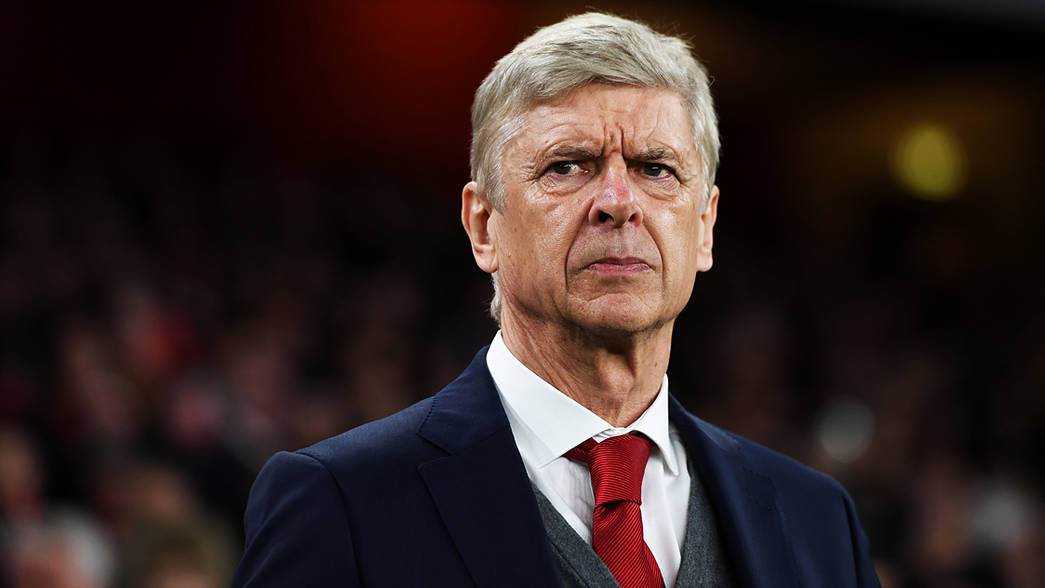 “Five minutes before the end, a throw-in for you should be an advantage, but in these situations, you are facing 10 outfield players in play, whilst you only have nine.”

“Stats show that in eight out of ten of those throw-in situations, you lose the ball. In your half of the pitch, you should have the possibility to take a kick instead.”

Therefore, the new tournament has also devised a similar method where there are no more throw-ins. Players are now taking kick-ins or dead balls from the touchlines. A subtle change to free kicks is also being reported. Players are allowed to dribble with the ball from freekicks as opposed to only passing it.

The outcome of the proposed rule changes is uncertain. If the changes do take place, it will be an extraordinary measure and one likely to be filled with complications. However, there are also signs of a positive approach to the chaos.

The post FUTURE OF FOOTBALL? appeared first on FootTheBall.