Newcastle takeover saga to rumble on until 2022 after latest decision

Newcastle takeover saga to rumble on until 2022 after latest decision

The Newcastle takeover saga will rumble on into next year after the Premier League arbitration hearing was adjourned.

Magpies fans face months of more frustration as they wait to find out if the Saudi Arabian-backed bid will succeed. The delay, caused by “issues with the disclosure of evidence”, means current owner Mike Ashley could remain at the helm for the whole of next season.

That is also likely to have an impact on any potential transfer budget available to manager Steve Bruce.

“The main hearing of the arbitration has regrettably now been adjourned until early 2022 due to issues with the disclosure of evidence.

“The parties will be making no further comment at this time.”

Meanwhile, Newcastle or Brentford could try to hijack the deal for Rennes to sign their ideal replacement for Eduardo Camavinga, according to reports in France.

Rennes are bracing themselves for the departure of Camavinga, who is one of the hottest prospects in Europe. The midfielder is linked with the likes of Real Madrid and Bayern Munich, while Manchester United may wait a year to make their own move. But his current club already know who they want if he goes.

The French side have confirmed they have been in talks to sign Jens Cajuste from FC Midtjylland. The Swedish midfielder would be another long-term prospect who could continue his development by moving to Ligue 1. 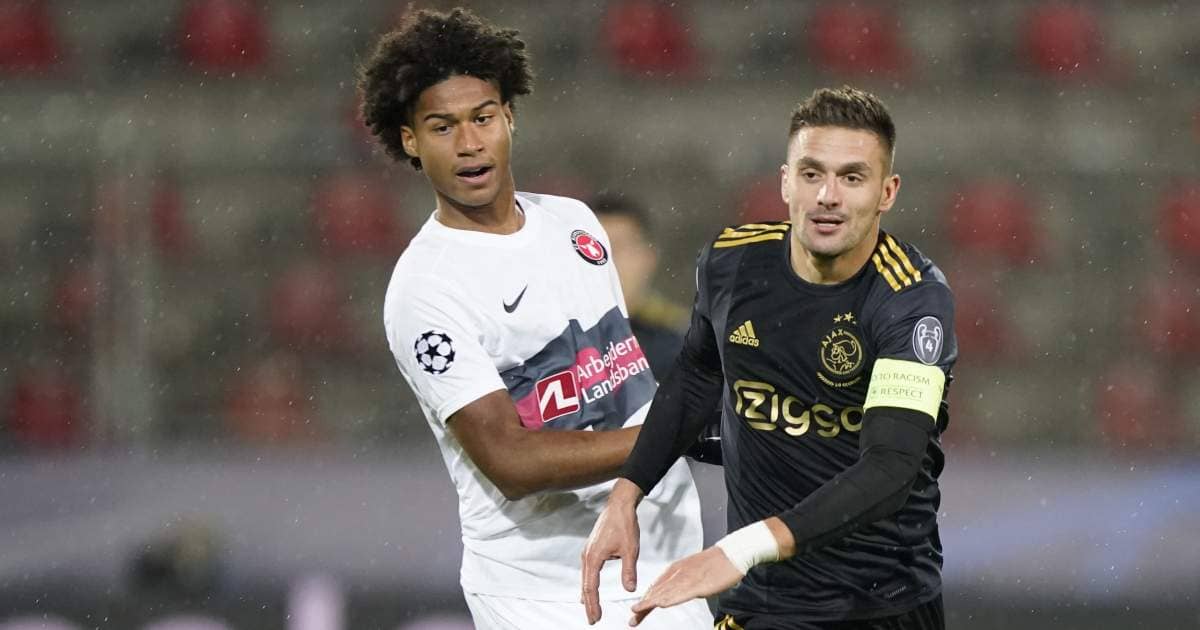 However, according to Le Parisien, Rennes have seen their second bid rejected. In addition, RMC Sport claim that the transfer is “at a standstill”. Rennes must sell before they can buy, whether the player to make way is Camavinga or someone cheaper.

Amid that delay, Newcastle and Brentford “want to move forward” in the race to sign Cajuste.

Newcastle enjoyed having Joe Willock on loan from Arsenal for the second half of last season. The English youth international was instrumental as they climbed away from the relegation zone and up to mid-table by the end of the campaign.

They would like to take him again, but Steve Bruce says any decision will rest with Arsenal. Therefore, they may have to consider alternative midfield reinforcements.

Cajuste could be an option, although he plays in a slightly more defensive role than Willock. There have also been rumours that Isaac Hayden could leave, so Cajuste may help plug that gap too.

The post Newcastle takeover saga to rumble on until 2022 after latest decision appeared first on TEAMtalk.