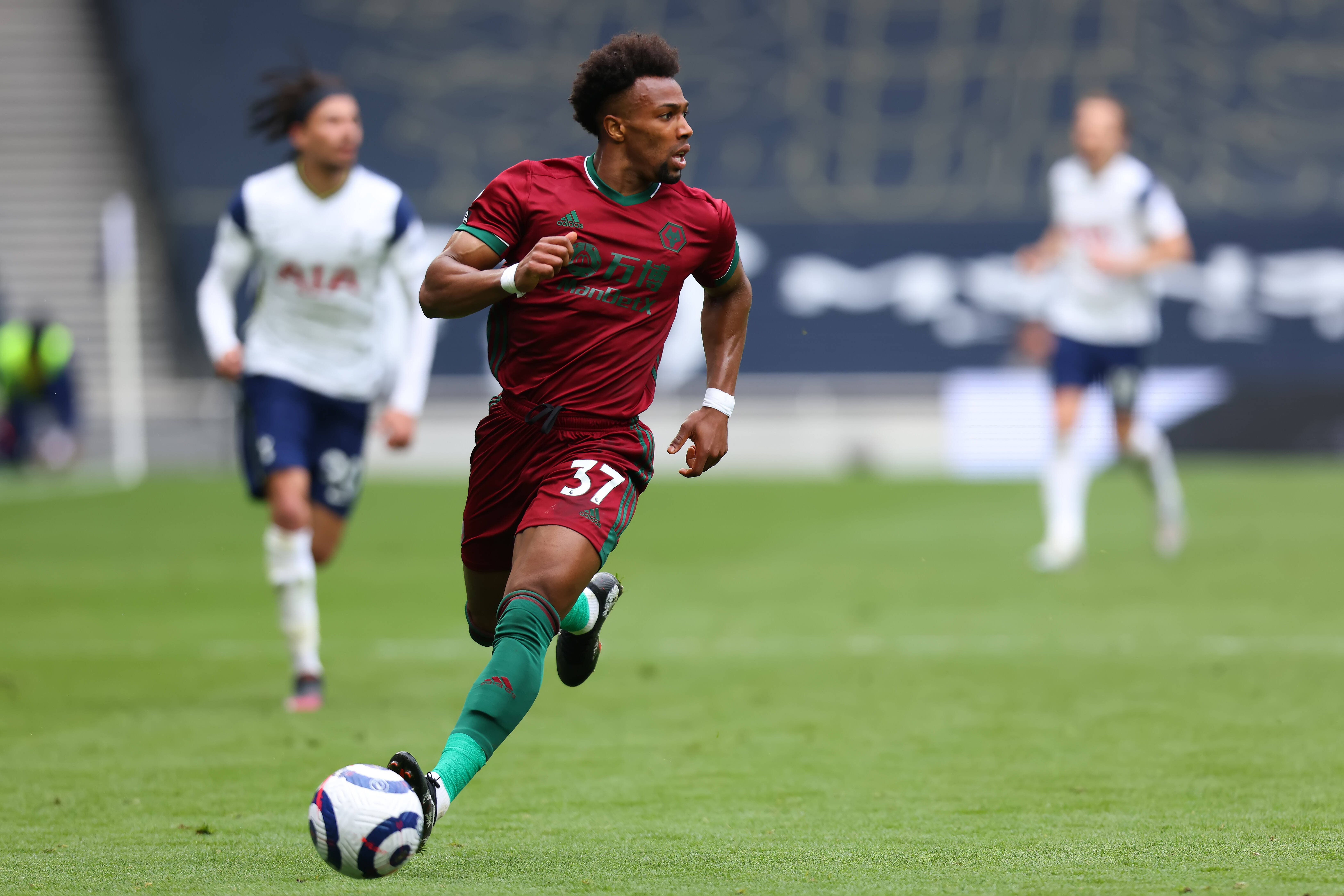 Leeds United are weighing up a summer move for Wolverhampton Wanderers attacking midfielder Adama Traore, according to 90min.

The Spanish international is keen to leave Molineux ahead of the new season, with Whites head coach Marcelo Bielsa said to be a huge fan.

The Leeds boss believes Traore could blossom in his system at Elland Road, and the 25-year-old wants to work with him.

The Yorkshire giants wanted a loan move for the Spaniard in January, but nothing materialised.

Traore has just two years left on his deal, but he is unlikely to sign an extension, and Wolves are now ready to listen to offers.

Leeds’ director of football Victor Orta is a fan of the Barcelona academy graduate, having signed him while working at Middlesbrough.

He once claimed that Traore was one of the most exciting prospects in Spain.

Traore’s speed and tricks have caused plenty of problems for Premier League defences, and he could help improve the Whites attack.

Having him alongside Raphinha on the wings would make Leeds a better side in the final third and an exciting team to watch.

Liverpool, Manchester City, Manchester United and Chelsea have all kept close tabs on Traore, but it appears Leeds are now leading the race.

His finishing remains a weakness and needs plenty of work, but Bielsa has a track record of improving players.

With both eager to work with each other, a move could be mutually beneficial, and Orta will be looking to get a deal over the line.