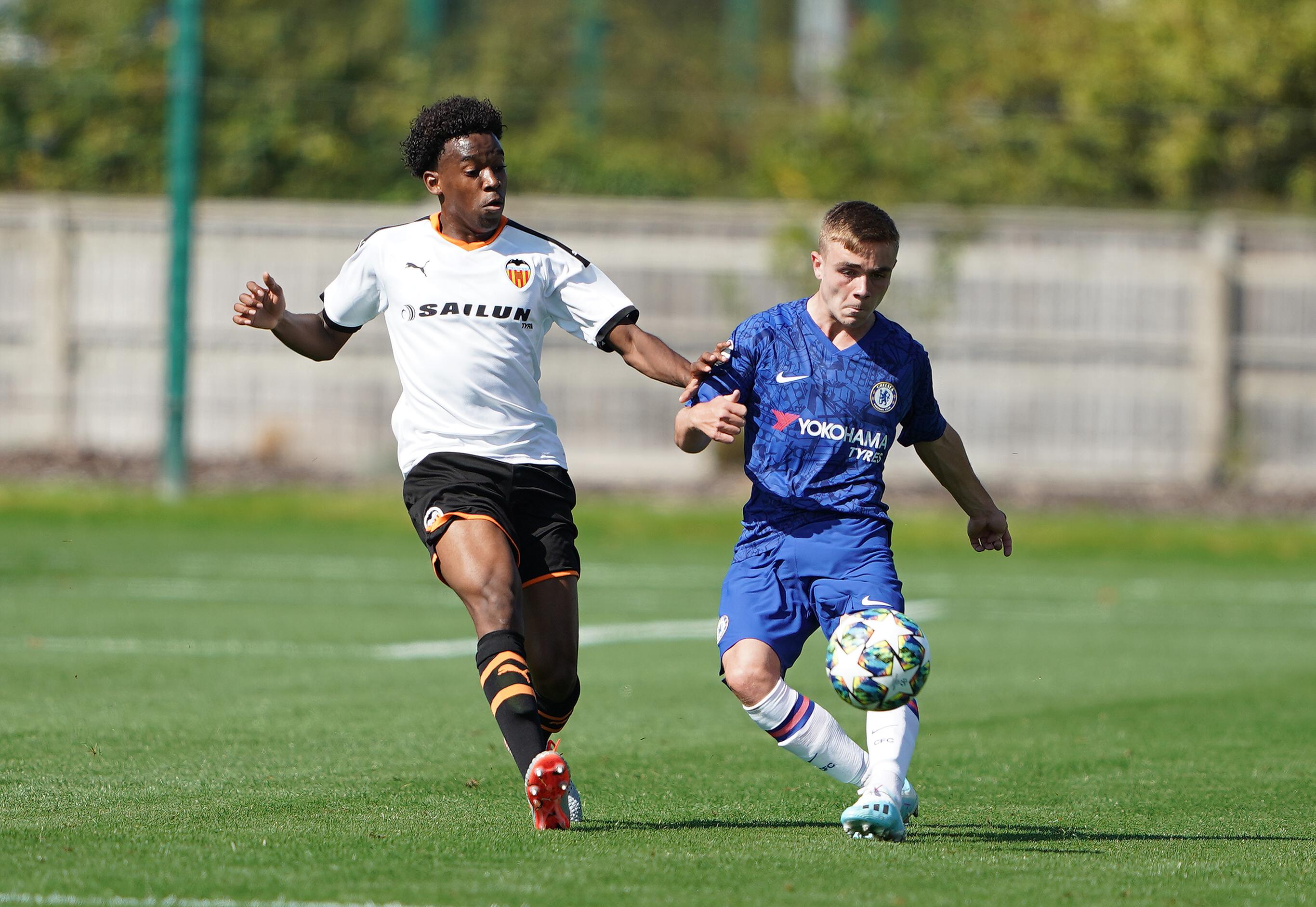 West Ham United and Leeds United have made Chelsea an offer for midfielder Lewis Bate, according to The Athletic.

The 18-year-old has one year left on his current contract and is refusing to sign an extension, making it clear to the Blues he does not want to agree a new deal.

Bate wants to join a club who can provide a clear vision and pathway for him to play first-team football, and reckons a move to West Ham or Leeds could boost his chances.

The Hammers have made Declan Rice one of the best midfielders in the Premier League at 22, with the England international making his debut at 18 and going to establish himself as a key player for both club and country afterwards.

Bate, 18, would be open to joining such a side, but Leeds head coach Marcelo Bielsa also gives youth opportunities, playing a bunch of 21-year-olds last term.

The highly-rated midfielder is yet to make his first-team bow for Chelsea, only making the bench thrice.

Some coaches at the club regard Bate as a better player than Billy Gilmour was at 18, and West Ham and Leeds clearly recognise his talents and huge potential.

Both would be promising him a quicker pathway to senior football in a bid to win the race for his signature, with Liverpool, Leicester City and Brighton & Hove Albion also keen on him.

Chelsea run the risk of losing Bate for minimal compensation should they allow him leave for free next summer, and more clubs would join the race for his services if that happens.