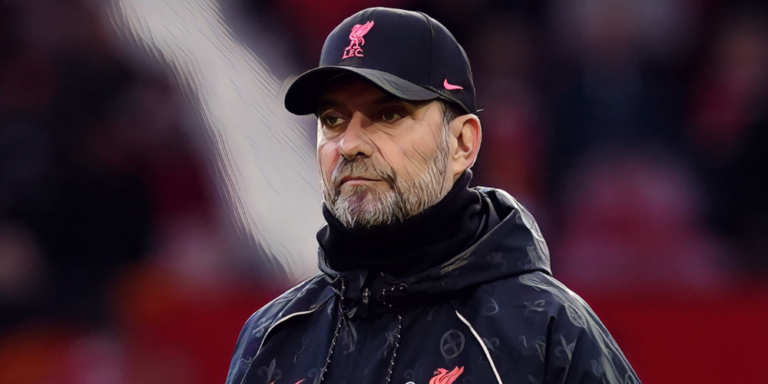 Jurgen Klopp has praised Arsenal’s ‘incredible’ recovery and has demanded ‘fight’ from his Liverpool players ahead of this weekend’s meeting with the Gunners at Anfield.

Liverpool host fifth-place Arsenal at Anfield on Saturday evening, with the two teams separated by just two points in the Premier League table at present.

Klopp’s side head into the clash after being beaten 3-2 at West Ham before the international break, a result which saw the Reds drop to fourth after losing their unbeaten record.

The German has now called on his side to respond and says Liverpool must find consistency if they are to remain in the title race this season.

“To stay up there we know we have stay in around the top of the league through results and we didn’t have enough good results in the last few weeks,” Klopp said at his pre-match press conference. “That’s why the situation is the way it is.

“Yes we lost to West Ham but even if we would’ve drawn there, the situation would not be massively different. That’s it.

“Arsenal is a really good football team but we are at Anfield and we have to show that.”

Arsenal have bounced back from losing each of their opening three fixtures of the season to compile an eight-game unbeaten run, and the north Londoners can climb above Liverpool with a win on Merseyside this weekend.

Klopp has praised the performances of the Gunners in recent weeks and is expecting a difficult test against ‘a really good football team’.

“If you win the game [of the season], everyone asks ‘can you in the league’, but if you lose, your directly in the relegation battle,” he said.

“Obviously with Arsenal, there was never a chance they would stay where they were at the start of the season, so it was always clear they would come back.

“The way they came back is not normal because they have had an incredible round of results. They are good, but they know they were lucky in one or two games that could’ve been different.

Klopp provided an update on his squad’s fitness issues ahead of the clash, admitting Andy Robertson is a doubt with a late decision to be made on the Scotland captain.

There was more positive updates on both Sadio Mane and Fabinho after the international break, with the latter set to rejoin training today.

“Sadio [Mane] is good. Fabinho came back. He is in recovery, so I can hope he can train today. That’s the plan; I didn’t yet hear anything different but in the end we will have to wait until tomorrow.”

The post Klopp praises Arsenal’s ‘incredible’ recovery as he demands ‘fight’ from Liverpool first appeared on The Football Faithful.