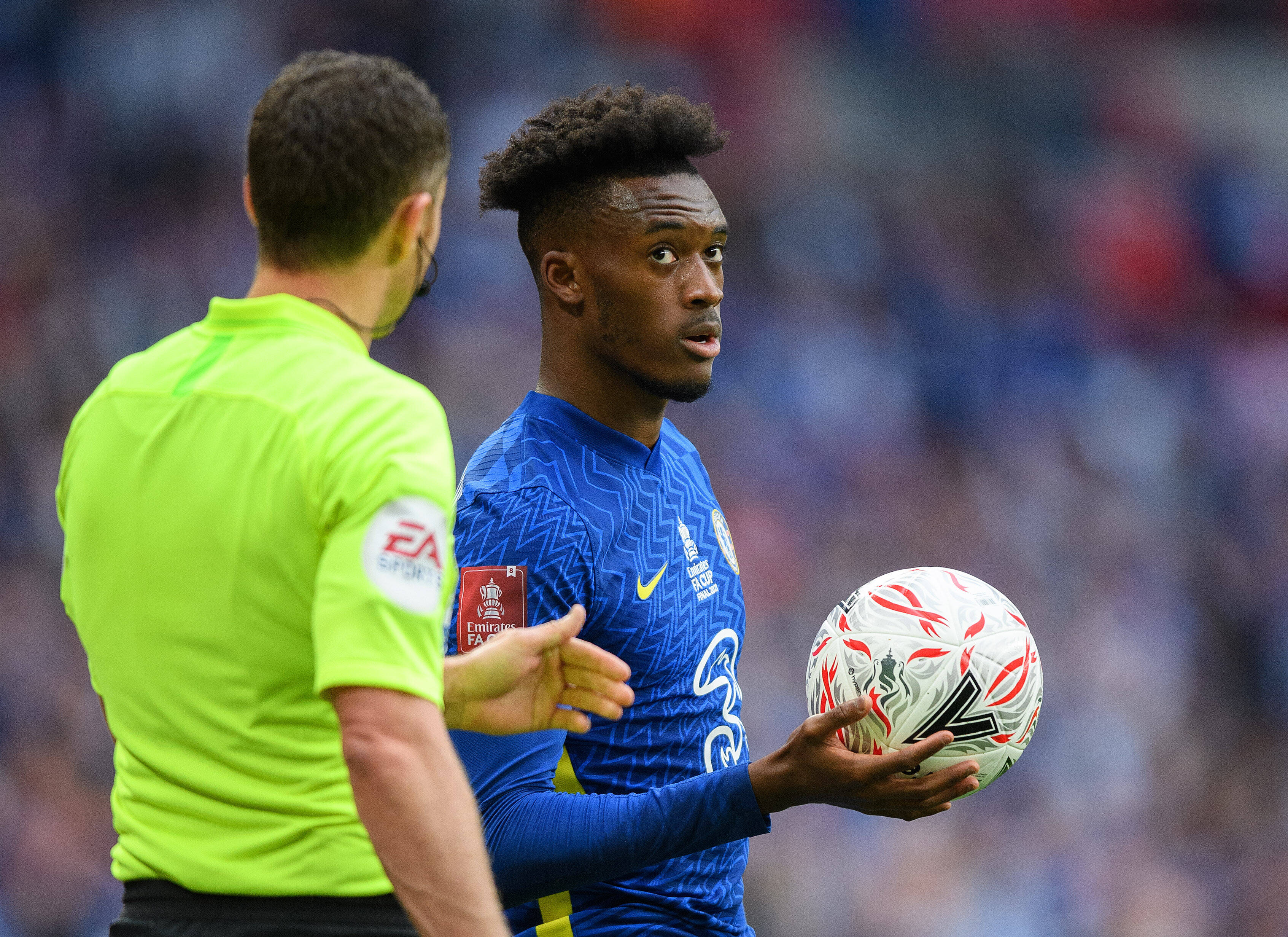 Chelsea winger Callum Hudson-Odoi has no plans of leaving the club amid the recent speculation linking him with Bayern Munich, The Sun reports.

The 20-year-old has struggled to nail down a regular starting role, and he was a regular on the bench for most of the previous campaign.

It was recently reported that the Blues could be willing to include Hudson-Odoi as a makeweight in order to sign Bayern’s Kingsley Coman.

Bayern are long-term admirers of the Blues graduate, but it appears that the forward has no plans of leaving the European champions this summer.

He has three years left on his current £120,000-a-week deal, and is prepared to fight for his place under Thomas Tuchel than move elsewhere.

Hudson-Odoi was regarded as one of the best players coming through the youth ranks in 2019 before he suffered a long-term Achilles injury.

He has since watched Mason Mount and Reece James become regular starters while he has been left on the fringes of the first-team.

In recent years, the club have signed Christian Pulisic, Kai Havertz, Timo Werner and Kai Havertz, who can play in the wide attacking positions.

With the fierce competition for places, Hudson-Odoi has been left regularly on the bench. It remains to be seen whether he can turn the corner.

Next season could be a make-or-break for him at Chelsea. Another campaign with limited game time could urge him to reconsider his Blues future.

Read: Leon Bailey would be a cracking signing for Everton.