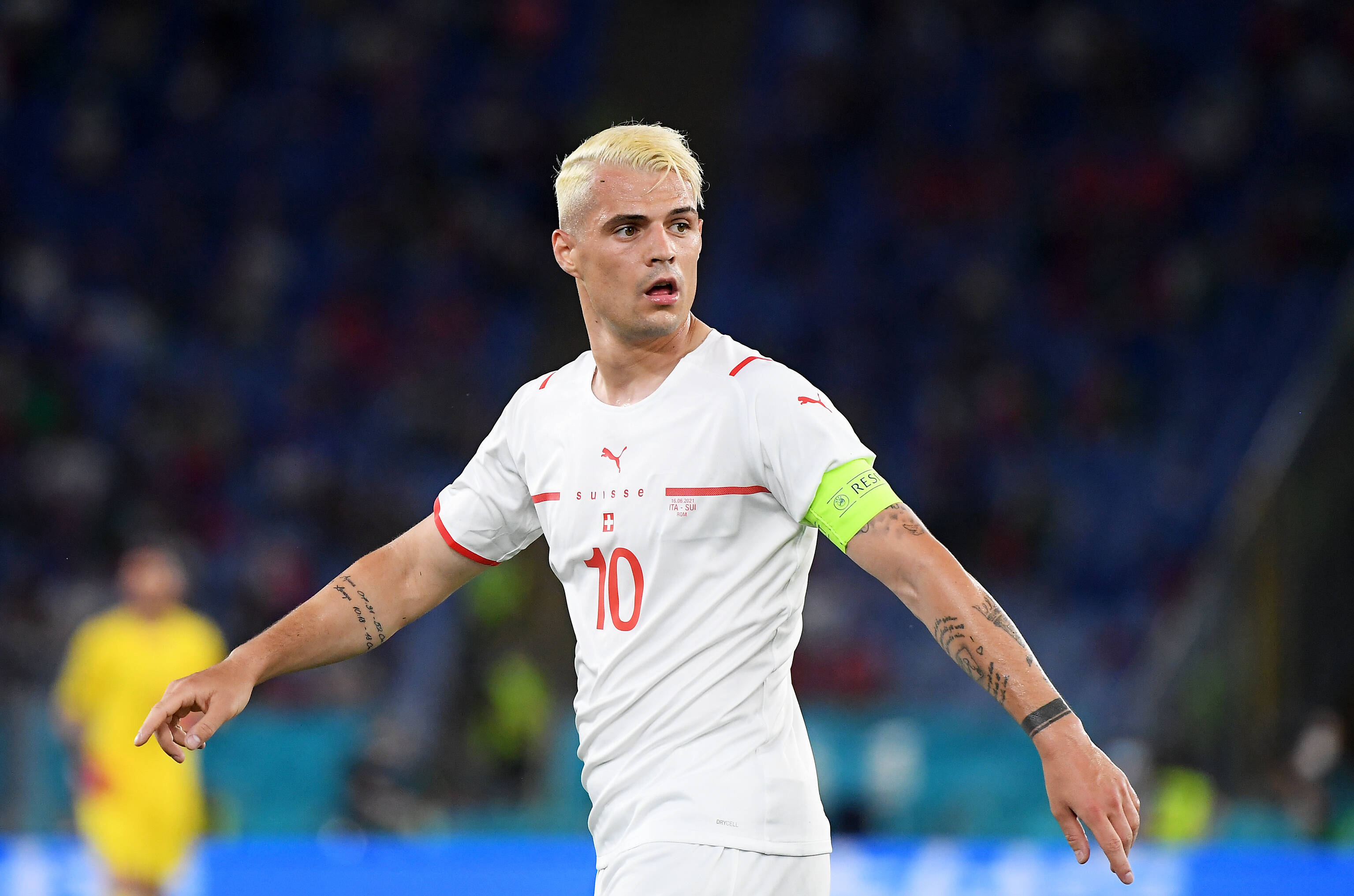 The Switzerland international has already agreed personal terms with the Giallorossi, but the club have yet to finalise a transfer fee.

The Gunners are looking for around €20 million for their former captain, and the Italian club have yet to meet their valuation.

It is now reported that Roma manager Jose Mourinho is pushing for the transfer, and a deal is almost finalised between the clubs.

The £100,000-a-week midfielder has been tipped to join Mourinho during Roma’s training camp in Portugal next week.

Mourinho tends to sign a central midfielder at every new club, and Xhaka has been identified as his prime transfer target this summer.

The Portuguese has been an admirer of Xhaka for some while, and the same goes for the player, who spoke fondly about him recently.

The 28-year-old has spent the past five seasons with the Gunners, but he has received a mixed reception from the fans.

While he has been a solid presence for the Gunners, he has had a history of ill-discipline and the tendency to make unforced errors.

A move to the Italian top-flight may benefit Xhaka as the games are more tactical-minded and less intense than the Premier League.

He showed his class and leadership for Switzerland en route to the quarter-final, and it won’t be surprising if he is handed the armband at Roma.