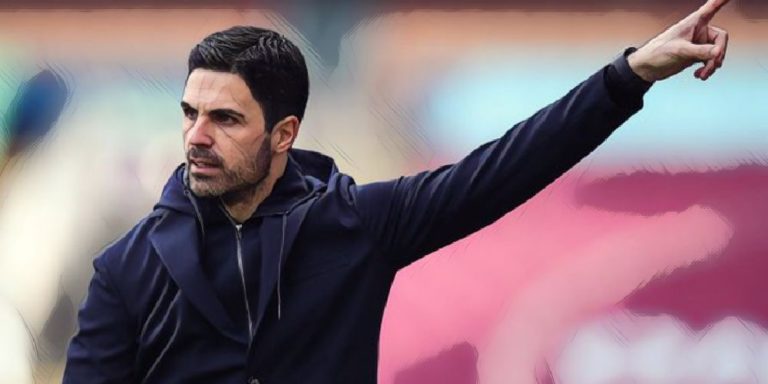 Arsenal have began their summer recruitment driving with the signing of two promising talents from the continent, securing an £8m deal for 21-year-old left-back Tavares from Benfica, in addition to finalising signing Anderlecht youngster Lokonga on Monday.

Tavares made an immediate impact after scoring on his first appearance during a pre-season friendly draw with Rangers and Arteta has been impressed by the new arrival’s performances so far.

“We wanted to have more strength and specific qualities in the left-back position, and we identified Nuno a while ago,” Arteta told Arsenal’s official website.

“To be fair to the scouting department, they have done brilliantly to identify a talent with the qualities that we required, at the age we required and financially it was something we can afford.

“The boy has already been pretty impressive. I think he is the right profile for what we are trying to build here.”

The deal for Lokonga also represents one for the future with the 21-year-old signing a long-term contract, having impressed since coming through the ranks at Anderlecht to earn a first senior call-up for Belgium in March.

Arteta was asked whether the Gunners’ supporters should expect more signings in a younger age bracket, though stressed the importance of finding balance in his squad as Arsenal seek success both in the short and longer term.

“It is one of the profiles, but we need a good mixture as well,” Arteta said. “We need some senior players, players with different types of leadership in the team, with different qualities, people that complement each other.

“At the end of the day it is about the cohesion of the team so we need a squad that is cohesive that can develop and adapt, that offers different qualities to change games, protect games when we need to and this is what we are trying to build.”

Arsenal are expected to complete the signing of Ben White from Brighton in the coming days, while Houssem Aouar has also been linked.

The post Arteta discusses Arsenal’s need to sign a ‘mixture’ of profiles following Tavares and Lokonga signings first appeared on The Football Faithful.