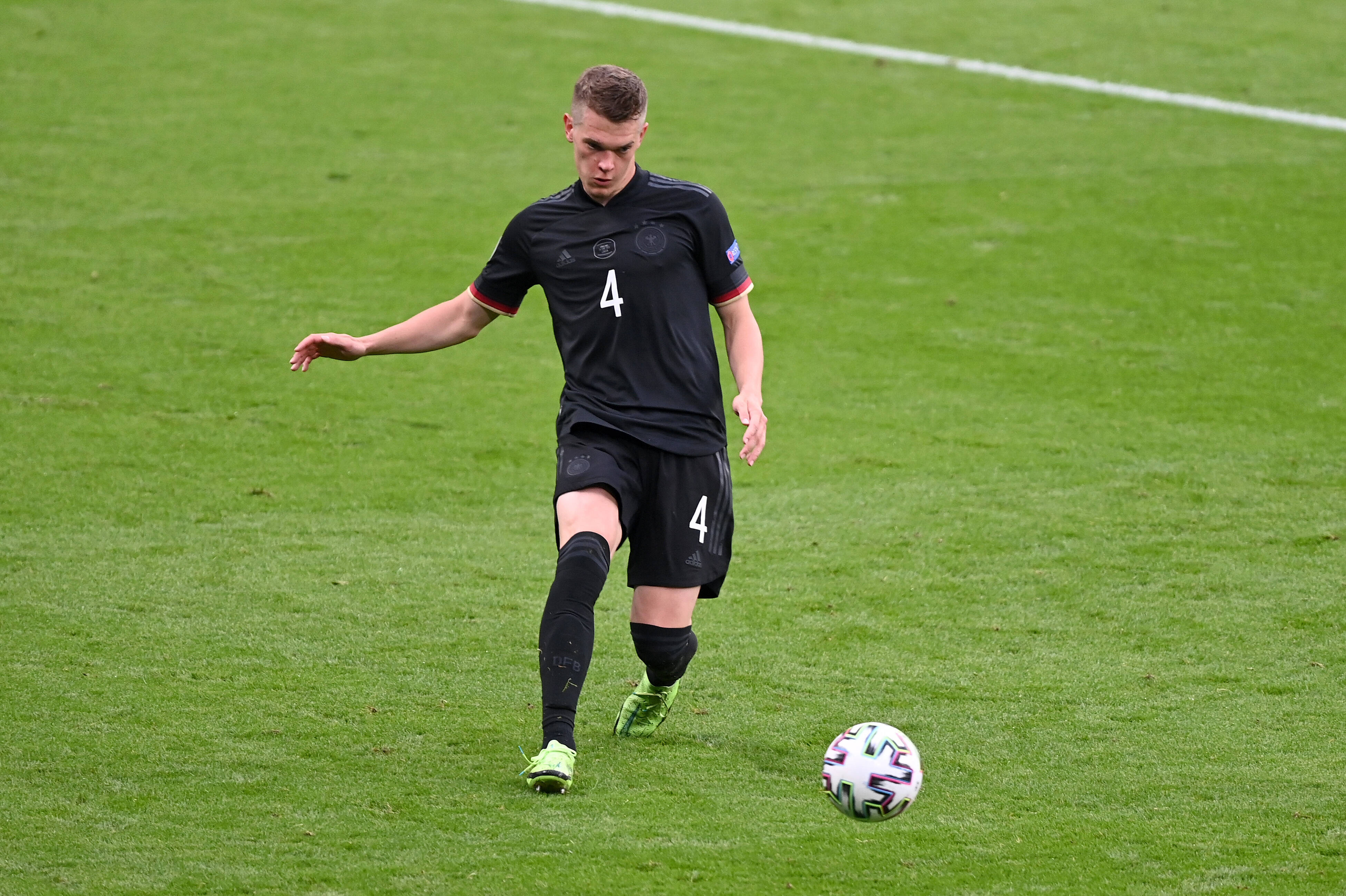 According to Sky Sports, the centre back is wanted by the top clubs in Spain, Italy and Germany.

Ginter was one of the bright sparks in Germany’s European Championship 2020 campaign., with commanding performances alongside Chelsea’s Antonio Rudiger.

FC Barcelona, Real Madrid and Athletico Madrid have all expressed their interest to sign the 26-year-old.

“It’s true that it’s the turn of the top clubs,” said Sky reporter and transfer expert Marc Behrenbeck at the Transfer Update show and explained: “We already reported during the Euros that FC Barcelona had asked about him. “

Barcelona and Real Madrid are looking to replace Gerard Pique and Sergio Ramos, respectively. Meanwhile, Athletico Madrid too are looking to strengthen their defence.

However, the report also mentions interest from other clubs like AC Milan and Bayer Leverkusen.

Concrete discussions have even taken place with the German club, who are willing to pay 20 million euros for the 26-year-old.

The injury to Edmond Tapsoba has left the club in desperate need of defensive reinforcements.

Ginter’s contract runs till 2022. Gladbach will not want one of their star players to leave for free next season. Hence a sale this summer seems likely.

According to Sky, there has not yet been a significant breakthrough, and no club is in advanced negotiations. The deal won’t be decided in the coming days.