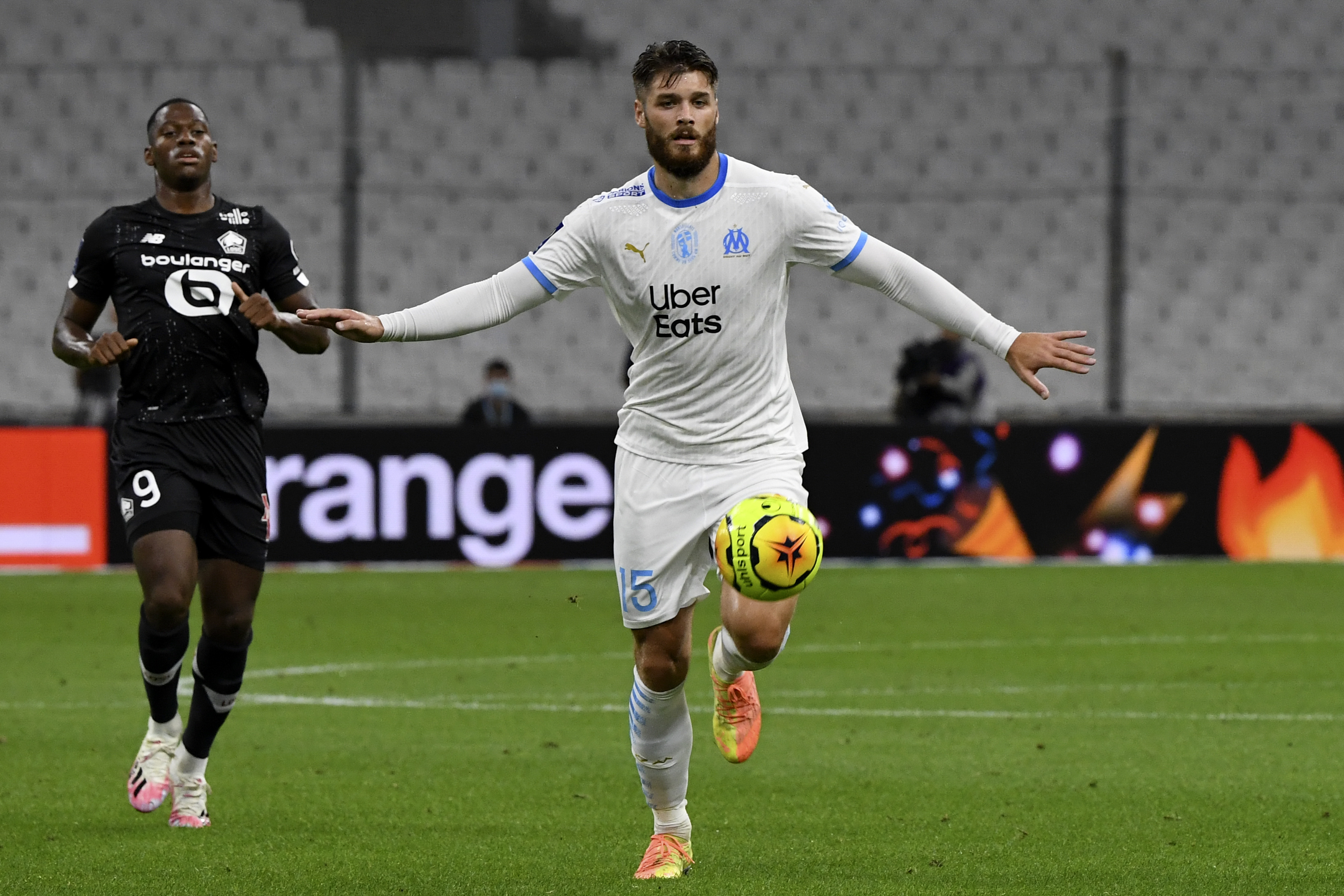 Brighton & Hove Albion are not in the running to sign Marseille defender Duje Caleta-Car this summer, The Athletic’s Andy Naylor reports.

The Seagulls are likely to pursue a new centre-back during the ongoing transfer window with the expected departure of Ben White to Arsenal.

Caleta-Car was recently mentioned as a potential transfer target, but it appears that the south coast outfit have no interest in the Croatian.

The 24-year-old could still leave Les Phoceens this summer with interest from West Ham United and Serie A heavyweights Napoli.

Brighton are set to gain around £50 million from the sale of White, and they could spend part of the funds to bring in a new centre-back.

Caleta-Car has built his reputation in the French Ligue 1, but manager Graham Potter could prefer someone accustomed to the Premier League.

The Seagulls have recently been linked with Liverpool’s Nat Phillips, who has a similar profile to White with a strong aerial presence.

The 24-year-old made 20 appearances for the Reds last term after season-ending injuries to Virgil van Dijk, Joe Gomez and Joel Matip.

He impressed with an average of five clearances while winning as many aerial duels. He would be a quality signing for Potter’s side.

He is reportedly available for £15 million this summer, and could be a realistic target for Brighton as the fee won’t eat into their budget.